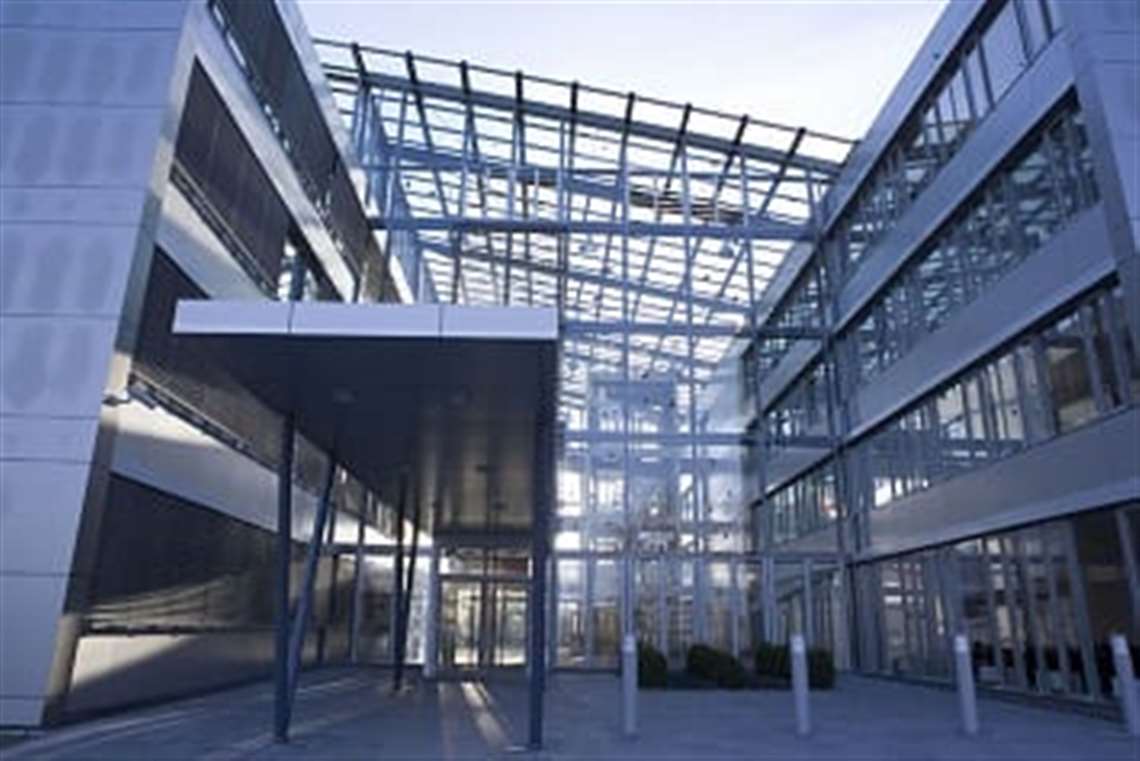 The decision, issued in the form of a mandatory injunction (Leistungsverfügung), provides Deutz with security of supply for crankcases and cylinder heads, the company said. The injunction is initially valid until the end of the year. Should it be necessary in the future, Deutz said it will not hesitate to use all legal means at its disposal to ensure it is able to maintain a reliable supply to its customers.

“The madness has come to an end. NHG will finally have to meet its commitments. This is a breakthrough for Deutz AG and our customers,” said Dr. Frank Hiller, chairman of the board of management of Deutz AG. “We now have planning certainty – that’s the most important thing.”

Deutz AG felt it had no option but to apply for an interim injunction when NHG, its partner of many years, demanded significant price increases, one-off payments amounting to millions of euros and firm purchase commitments in return for continuing to supply the parts, even though a valid contract was still in force and there was no legal basis for making such demands.

“The court’s decision confirms our view that contracts must be honored, and in a globalized world, suppliers must assume a special responsibility,” Hiller said. 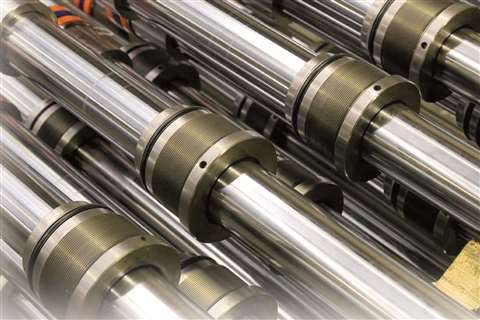