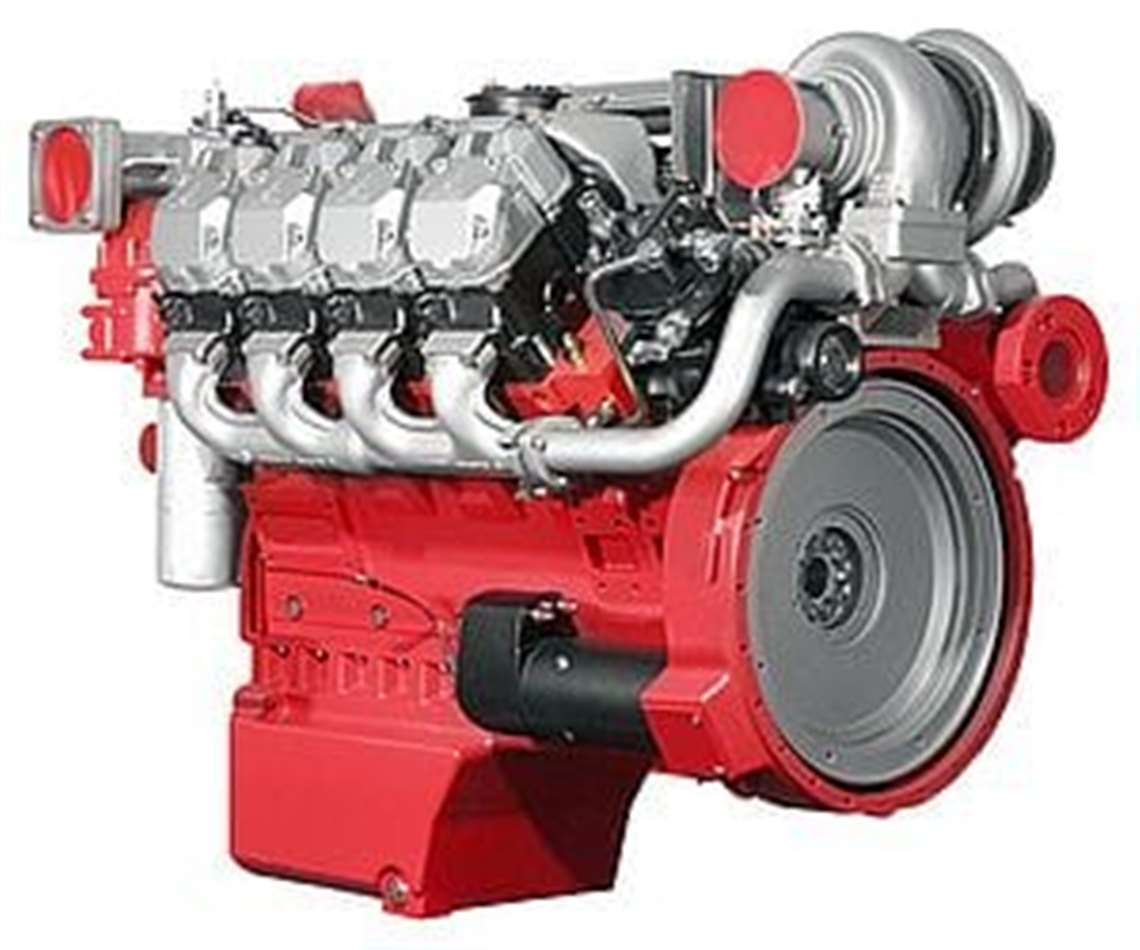 Deutz AG announced it has signed a contract with China North Industries Corp. (Norinco) for the supply of completely knocked down engine components (CKD) in connection with the licensed production of three engine families.

The three engine families are the Deutz BF 1015, TCD 2015 (pictured) and TCD 12.0/16.0 models. Norinco deploys the large-capacity V6 and V8 engines in gensets and heavy-duty construction and commercial vehicles.

Norinco has been manufacturing Deutz engines under license in China since 2002. The most recent addition to its range was the TCD 12.0/16.0 in 2015. Deutz supplies the CKD parts, which are assembled by Norinco into finished engines. The new supply agreement runs until 2029.

Deutz is currently reorganizing its market presence in China and said it is in advanced negotiations on new alliances with major local partners in the construction and agricultural sectors.

Dr. Frank Hiller, chairman of the Deutz board of management, said,  “We are delighted that this contract enables us to continue our long-standing and successful alliance with Norinco. The partnership underlines the high demand for Deutz engines in the Chinese market and strengthens our conviction in pursuing our growth strategy in China.”

The contract was signed at the China International Import Expo (CIIE) on November 6, 2018 in Shanghai. The CIIE is an open platform provided by the Chinese government where countries and companies from around the world can present themselves to the Chinese market and discuss opportunities for local partnerships.