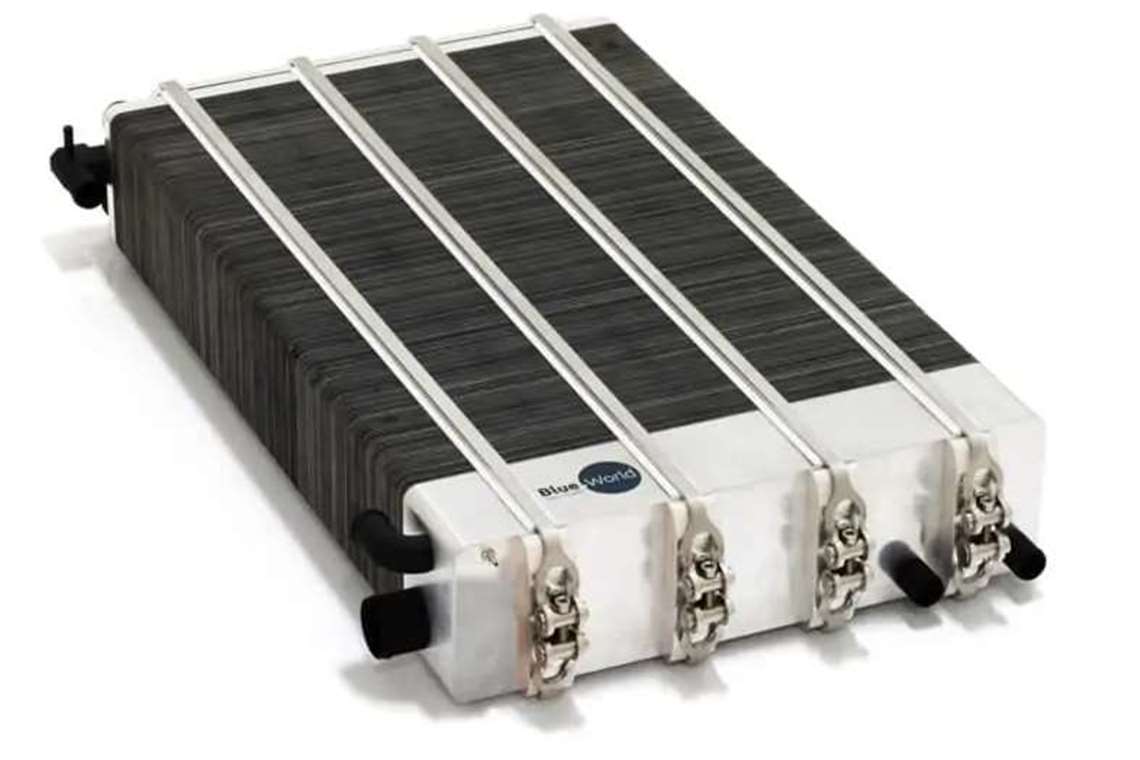 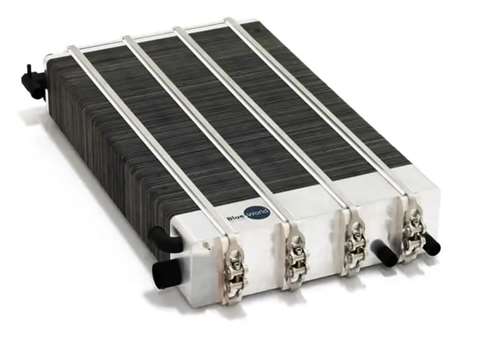 Specifically, the collaboration involves agreements covering the distribution, sale and service of stationary fuel cell gen-sets. Further, Deutz will take a 10% stake in Blue World following a due diligence process. This is expected to be completed by Q4 2021.

The company is reported to be developing stationary fuel cell-powered gen-sets and Deutz expects that same tech will also be used in mobile applications in the off-highway segment.

Deutz recently unveiled the TCG 7.8 H2 hydrogen engine. Part of the low- and zero-emission drive portfolio, the engine meets the carbon criteria set by the EU for zero emissions.

“Deutz’s investment will give us a boost ahead of our planned public listing. [It will be] a major contribution to meeting out mutual goals,” said Anders Korsgaard, co-founder and CEO of Blue World Technologies.

Korsgaard added that Vaekstfonden, a Danish growth fund, is also expected to take a stake in Blue World.

“We have a strong relationship with Vaekstfonden and with these two strategic partners on board, we can speed up the process of building one of the largest fuel cell factories in Europe to meet customer demand,” Korsgaard said.