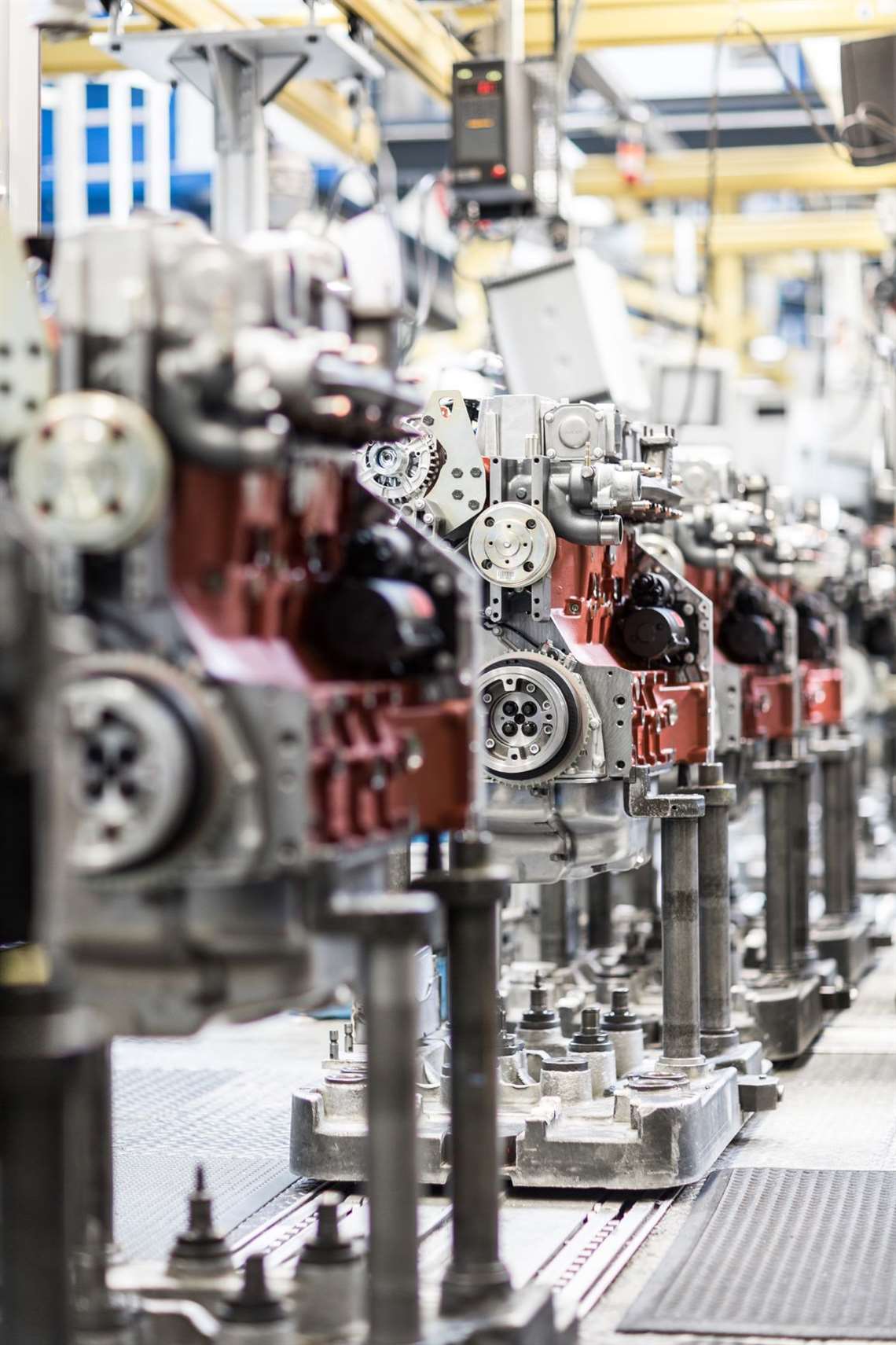 Deutz recorded a “sharp overall decline” in business performance in the first nine months of 2020 which, it said, was in line with expectations.

In the first three quarters of this year the Cologne, Germany-based engine maker said new orders received fell by 29% year on year to €933.6 million due to the impact of COVID-19 and also to the high level of new orders in the prior year as a result of customers building up their inventories of engines before new emissions standards came into force.

The impact of COVID-19 on Deutz and its customers meant the company reported an operating loss (before exceptional items) of €65.6 million in the first nine months of 2020.

Deutz said business operations were also disrupted during the period under review due to a virus-related temporary production shutdown although the company said that in sharp contrast to the decline in Deutz’s engine business in the first nine months of 2020 the sales figures for the third quarter of this year were higher overall than those for the second quarter of the year. As a result operating profit “improved significantly” compared with the previous year.

“Over the coming months we expect to see a recovery in our main sales markets. From a current perspective, however, it appears likely that they will need a long time to return to their pre-crisis levels,” said Deutz chief executive officer Dr Frank Hiller.

On a positive note Deutz said that further quarter on quarter improvement in business performance is expected in the fourth quarter of 2020 with signs of an upward trend in the market.

It added that its China strategy is “proving successful” and its joint venture with SANY is “already profitable.”

In July, Deutz and SANY announced that their agreement to establish shared engine production in China came into effect at the end of 2019. The agreement was signed back in September 2019 but was subject to the necessary approvals being granted by the relevant competition authorities. These were all granted at the end of the year.

As well as various off-highway applications, Deutz is also taking over the manufacture of heavy-truck engines for SANY as part of the joint venture. In the initial stage, the plan is to build around 75,000 new engines in 2022 at a new factory in Changsha, capital of the province of Hunan. Production is scheduled to start in 2021.