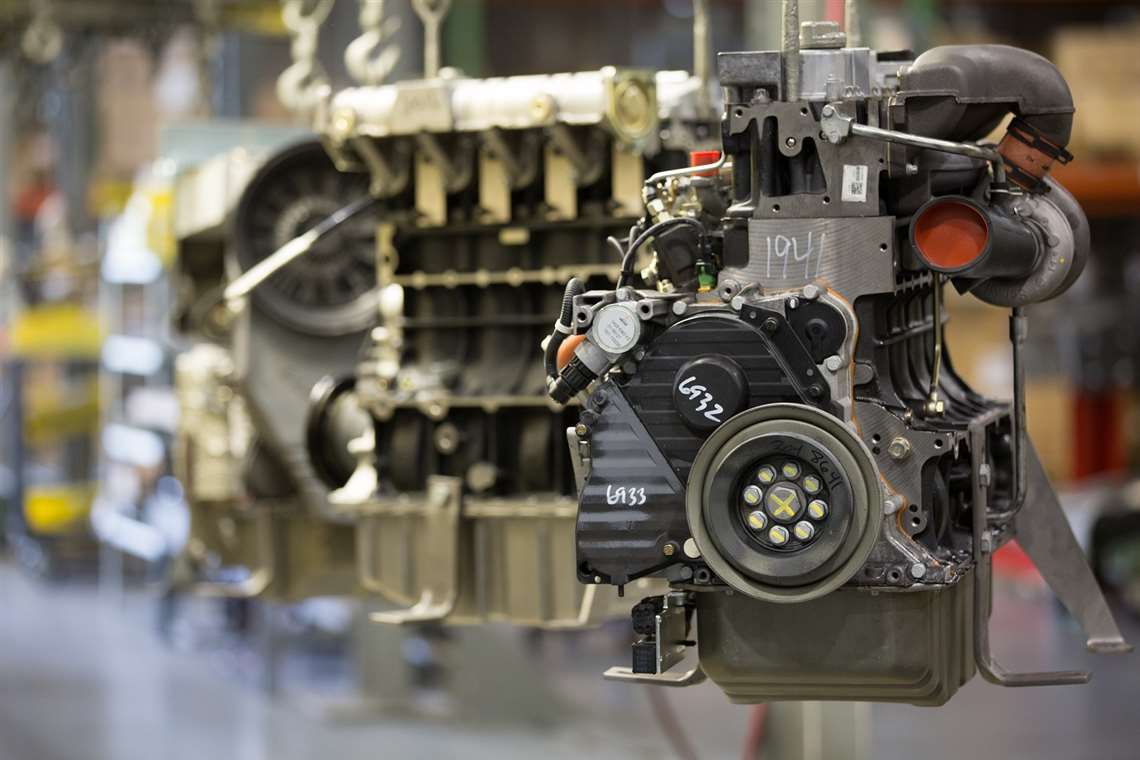 Equitrac, a Deutz dealer representing Deutz Genuine Parts, engines, and generator sets for more than 33 years, recently created DECA Motores Y Repuestos S.R.L.  From its 2000 m2 facility  in Buenos Aires, the company comprised of 26 employees and 8 service trucks will provide dedicated after sales support for Deutz engines.  In addition to a parts area fully stocked with Deutz Genuine Parts, DECA also has a test center on-site, where it will handle all warranty claims.

“Deutz has been a presence in Argentina for more than 130 years,” said Bob Mann, president and CEO of Deutz Corp. “With the addition of DECA Motores Y Repuestos S.R.L. as a new distributor, our commitment to Deutz customers throughout Argentina is stronger than ever before. Their team will help us ensure Argentinian customers get the Deutz genuine parts, engines and service support they need.

“The Argentinian market is important to Deutz, and we want to continue earning the trust and business of our customers in that country. We know their productivity is on the line, and together with DECA Motores Y Repuestos S.R.L. and our dealers, we’re ready to provide the products, parts and service they need,” said Mann.