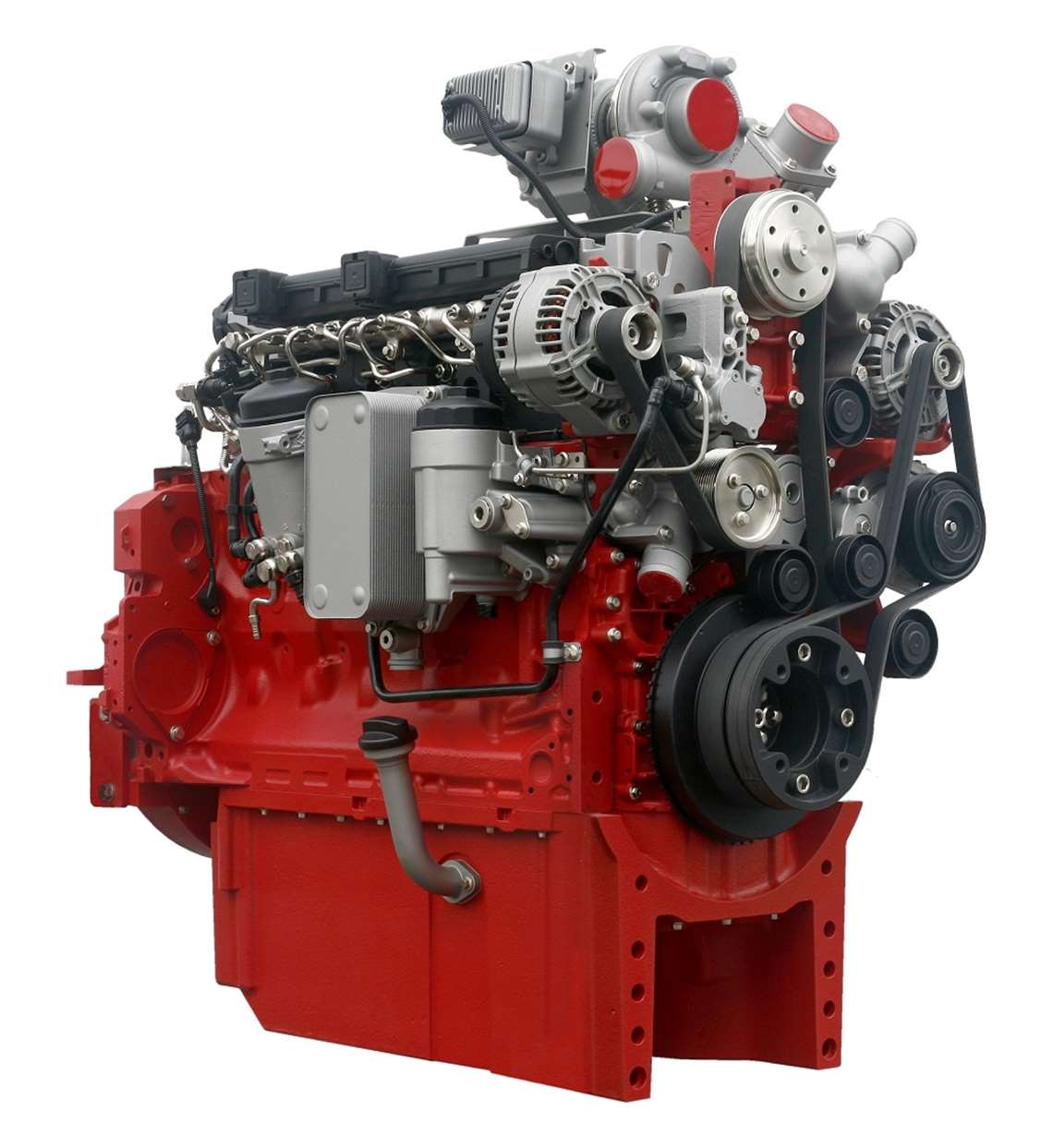 “We made a promise in 2015 and now that we’ve been awarded the world’s first certificate, we’ve kept that promise,” said Michael Wellenzohn, Deutz’ member of the Board of Management with responsibility for Sales, Service and Marketing. “This will provide our customers with flexibility when installing engines in their machinery and give them planning certainty when changing to Stage 5.”

Wellenzohn added that the package size of the engines will not change from Stage 4 to Stage 5 certified units.

The first engine achieving Stage 5 approval, the TTCD 6.1 diesel, utilizes a diesel particulate filter (DPF), which allows it to meet the stringent particle number standards of the Stage 5 regulation. Deutz noted that it has been employing DPF technology for more than 10 years and it is a standard integral feature of its TCD product range.

In the small displacement range — the TCD 2.9 and TCD 3.6 engines — Deutz already offered DPF aftertreatment as an option. Engines above 4 L — the TCD 4.1, 6.1 and 7.8 diesels — also already mount a DPF, while the larger TCD 12.0 and TCD 16.0 will get an aftertreatment package for Stage 5 that will include a DPF.

The Stage 5 certified engines will be officially presented at the Agritechnica 2017 agricultural show in Hannover, Germany, from Nov. 12 to 18, as part of the company’s “Stage V certified” campaign.

More information will be available in the October issue of Diesel Progress International.