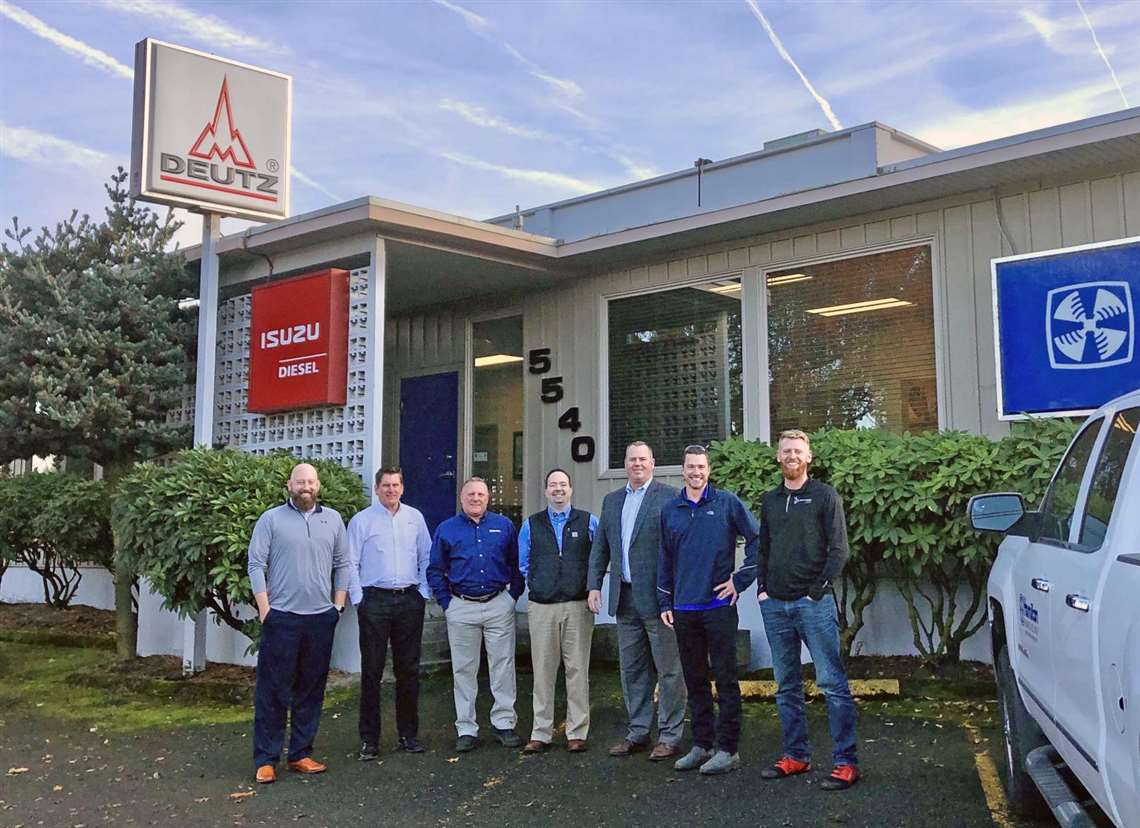 Hamilton Engine of Portland, Ore. has been acquired by Palmer Johnson Power Systems of Sun Prairie, Wis. The new company, now known as Hamilton Engine, a Palmer Johnson Company, will now cover not just the state of Oregon, but also the western half of Washington and Alaska.

Smith Power Products, Inc. of Salt Lake City, Utah, with locations throughout the Western U.S., is now an authorized Deutz distributor for the state of New Mexico.