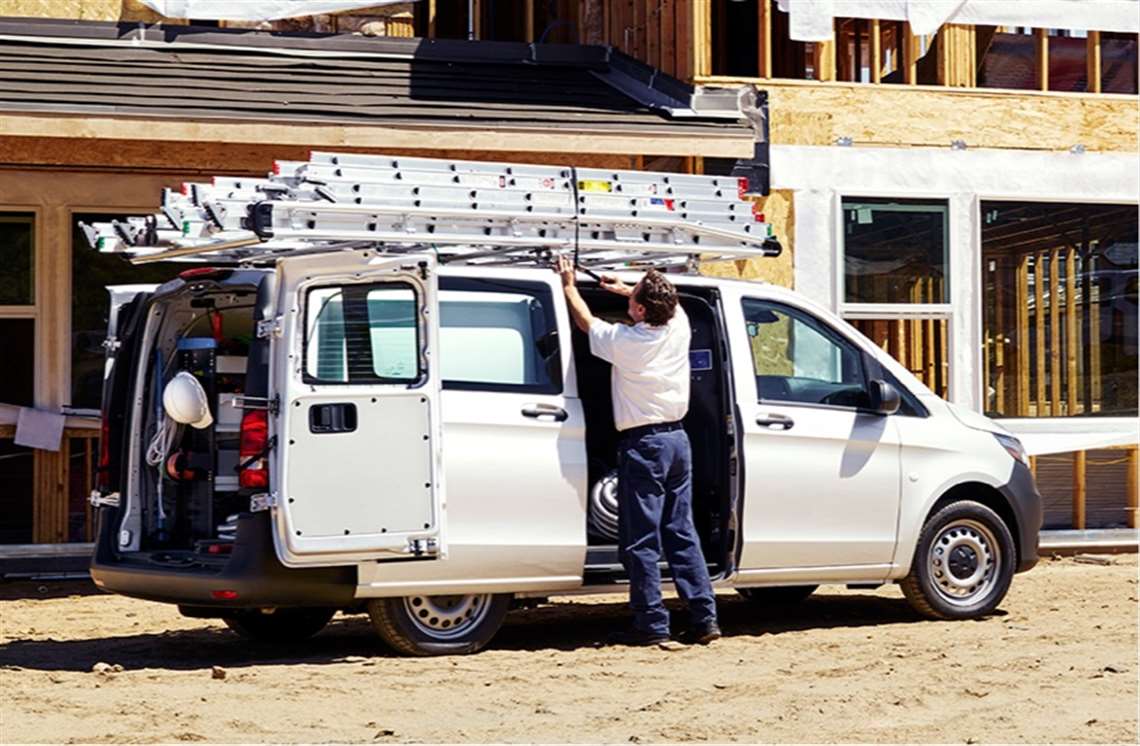 Daimler AG and its subsidiary Mercedes-Benz USA LLC have reached an agreement in principle with various authorities in the United States to settle civil and environmental claims regarding emission control systems of approximately 250,000 diesel passenger cars and vans in the United States. The involved U.S. authorities are the Environmental Protection Agency (EPA), the California Air Resources Board (CARB), the Environment and Natural Resources Division of the U.S. Department of Justice (DOJ), the California Attorney General’s Office, and the U.S. Customs and Border Protection.

The company said it has cooperated fully with the U.S. authorities and continues to do so.

Daimler AG and Mercedes-Benz have also reached an agreement in principle with plaintiffs’ counsel to settle the consumer class action “In re Mercedes-Benz Emissions Litigation,” which is pending before the U.S. District Court for the District of New Jersey.

The company said it has made sufficient provisions for the expected total costs of the settlements.

For the settlements with the U.S. authorities, Daimler expects costs of approx. USD 1.5 billion (approx. EUR 1.27 billion). The estimated cost of the class action settlement is approx. USD 700 million (approx. EUR 592 million) including the court’s anticipated award of attorneys’ fees and costs. In addition, Daimler estimates further expenses of a mid three-digit-million euro amount to fulfill requirements of the settlements.

Daimler expects a corresponding impact on the free cash flow of the industrial business over the next three years with the main impact within the next 12 months.

The Board of Management as well as the Supervisory Board of Daimler AG and Mercedes-Benz AG have approved the proposed settlements after weighing all aspects in the best interest of the company. With the proposed settlements, the company takes an important step toward legal certainty with respect to various diesel proceedings in the United States.

Daimler informed capital markets about the agreements in principle to comply with disclosure requirements of the European Market Abuse Regulation (MAR).