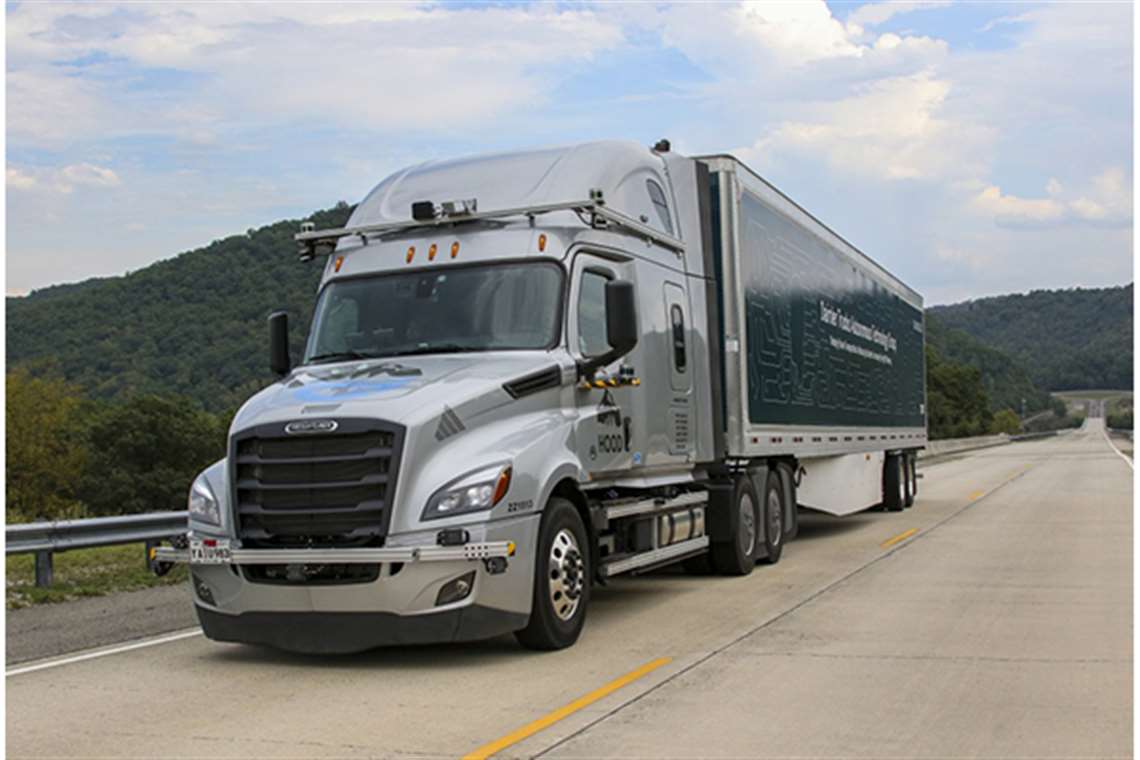 Daimler Trucks and Torc Robotics, partners in Daimler Trucks’ Autonomous Technology Group, will soon expand testing of automated truck technology to new public routes in the U.S. The team completed initial mapping of additional routes in January. These public road testing efforts allow the teams to collect data from real-world traffic scenarios beyond what can be learned from computer simulations and closed road courses.

Initial public road testing started in southwest Virginia last year, where Torc is headquartered. The Autonomous Technology Group will continue to test the next generation of automated driving software in Virginia and will add the upcoming new routes to the data collecting. This extensive testing is part of Daimler Trucks’ and Torc’s validation approach to bring safe highly automated trucks to the road.

“Safety is our highest priority,” said Dr. Peter Vaughan Schmidt, head of Autonomous Technology Group at Daimler Trucks. “By expanding our testing to new routes in the U.S. we are able to learn more, work with various partners and apply our advanced testing methods to new environments. These learnings help us to achieve our goal of safe and reliable highly automated driving, delivering value to our customers and society.”

Based in Blacksburg, Virginia, Torc became part of the Autonomous Technology Group in August 2019, following Daimler Trucks’ investment in the company. Torc’s SAE Level 4 virtual driver system “Asimov” has been integrated and tested successfully in multiples applications running on public roads from urban to long-distance highway routes as well as in rain, snow, fog and varying light conditions.

“We have always said that commercializing road-ready Level 4 vehicles is a marathon, not a sprint,” said Michael Fleming, CEO of Torc Robotics. “By partnering with Daimler Trucks, the inventor of the truck and market leader of the industry, we believe the technology will be introduced safely and reliably.”

As part of this research and development, Portland-based Daimler Trucks North America is refining a truck chassis designed for highly automated driving as well as the redundancy of systems needed to achieve safe, reliable driving. As part of the Autonomous Technology Group, DTNA is also researching the infrastructure required for the operational testing of initial application cases.