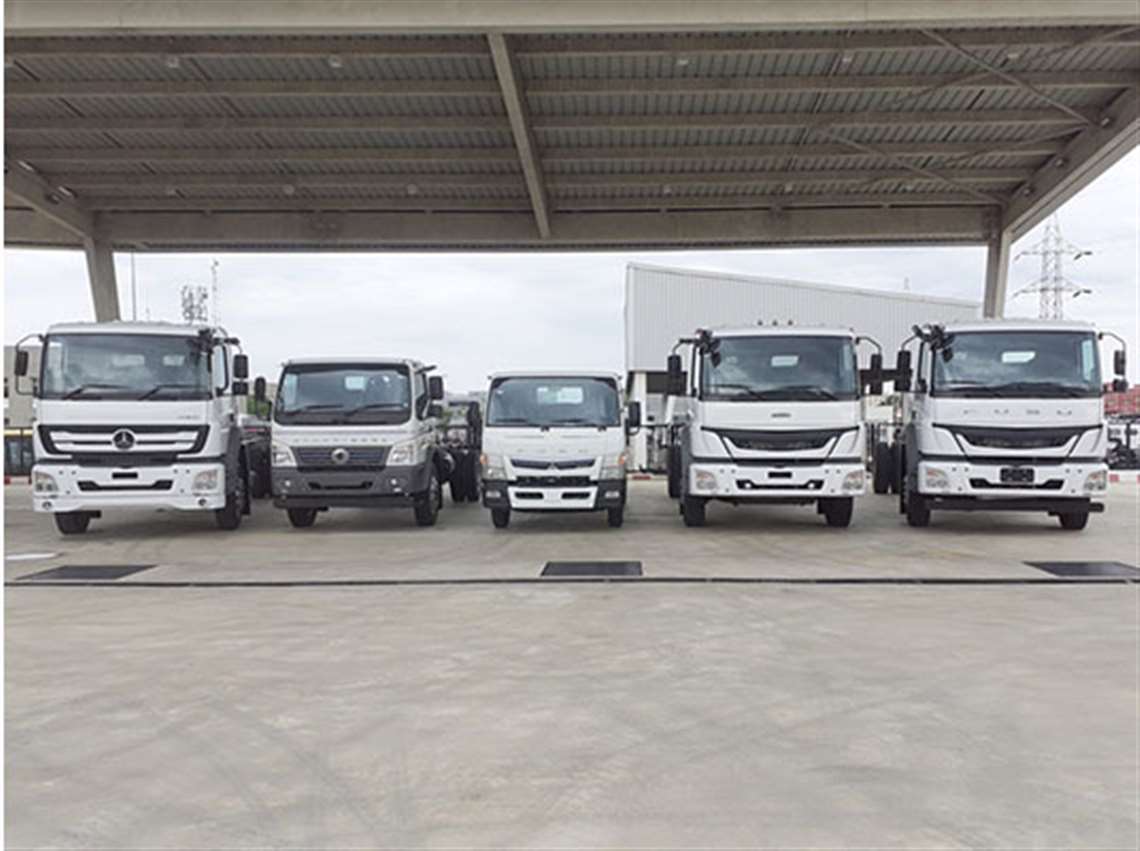 Daimler India Commercial Vehicles (DICV) announced it has produced 25,000 export vehicles. Established in 2009, the company, which is a wholly owned subsidiary of Daimler AG in Germany, is a commercial vehicle manufacturer in the Indian market that began exporting trucks in 2013.

DICV is the only Daimler entity worldwide with a brand dedicated to its home market (BharatBenz) and it produces and sells trucks from 9 to 55 tons, as well as BharatBenz buses, Mercedes-Benz coaches and bus chassis. It operates a manufacturing plant at Oragadam near Chennai spreads over 400 acres (160 hectares) including a test track and is home to the company’s headquarters, R&D and training operations.