Cummins Turbodiesel Out Of Titan 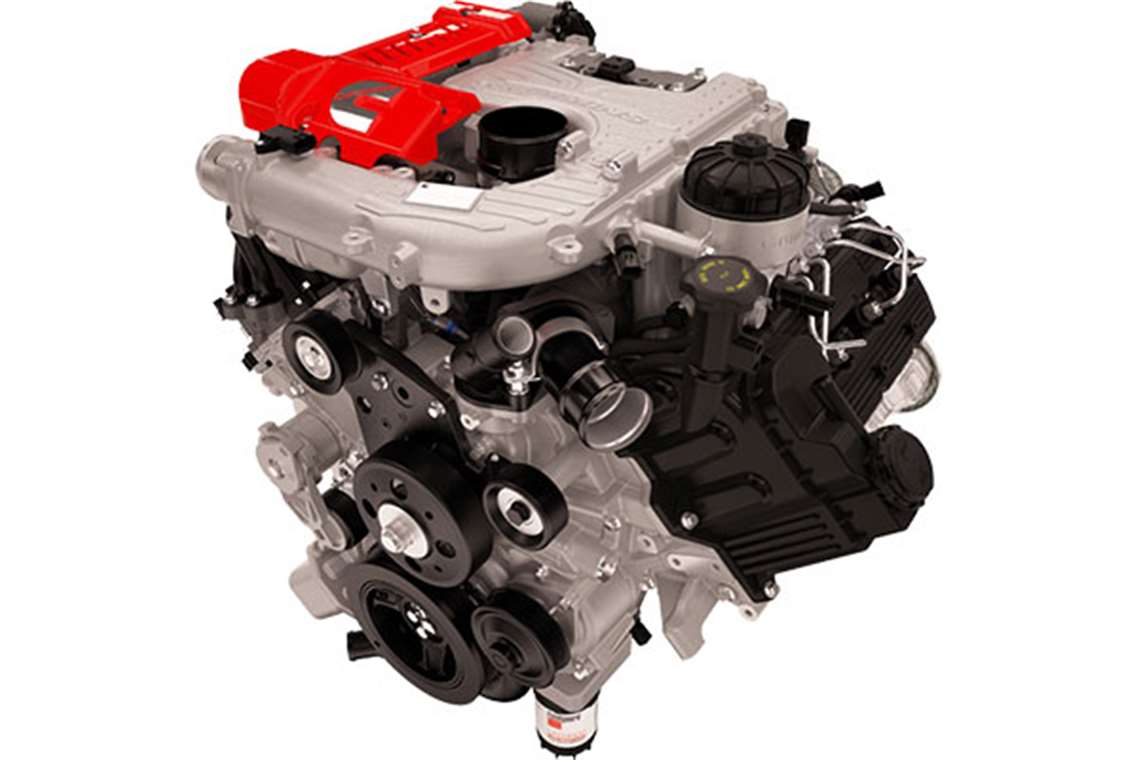 The 5.0 L Cummins Turbodiesel will no longer be an option for Nissan’s Titan XD pickup in 2020.

The news was reported by several automotive publications and Cummins confirmed that it will not supply the engine to Nissan after 2019.

The engine, which is a Nissan-specific version of the Cummins ISV5.0 launched in 2014, has been offered in the Titan XD since the 2016 model year. Currently the engine is available with a rating of 310 hp and 555 ft. lb. of torque.

When the Nissan-Cummins partnership was launched, both companies were clearly hoping to catch the same lightning in a bottle as the Dodge Ram-Cummins relationship. Cummins began supplying engines for Ram pickup trucks in 1989 and since then, has supplied more than two million engines to Dodge for the vehicle.

Yet while it earned accolades from car and truck aficionados, the diesel-powered Titan never managed to generate the same sales figures or cult-like following as the Ram. Nissan reported Titan sales of just 20,268 through July, down more than 25% from last year and well behind truck sales from Ford, Chevrolet and Dodge.

The ISV5.0, built at the Columbus Engine Plant in Columbus, Ind., is a 90° V-configuration engine with a bore and stroke dimensions of 94 x 90 mm, targeted toward a range of new vehicle applications such as

pickup-and-delivery (P&D) vehicles, school buses, light- and medium-duty trucks and motorhomes. It is available in outputs from 200 to 275 hp, but can obviously accommodate ratings above 300 hp, as the Titan engine demonstrated.