Cummins Inc. has been selected as one of two awardees that will develop, manufacture, test and produce 500 kW generator sets in two configurations to meet the electrical power needs for the Large Tactical Power System (LTPS) program and the Dept. of Defense (DoD). 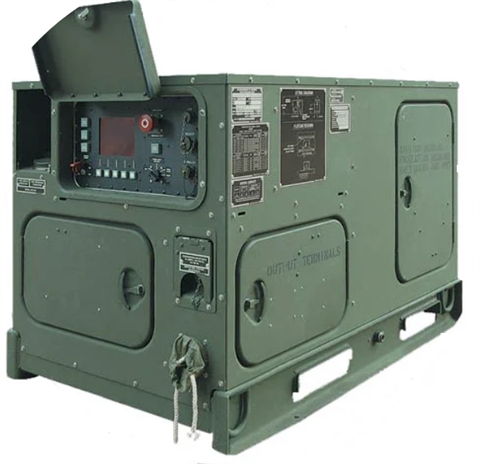 Cummins, which has for a number of years supplied military gen-sets such as this AAMPS unit, announced it has received a contract to supply 500 kW units for the Large Tactical Power System and Dept. of Defense. (Photo: Cummins)

“We are excited and honored to be one of two contractors selected by the DoD for their LTPS programs,” said Doreen Swanson, director of Government and Military Business for Cummins Power Generation. “It is in direct reflection of our team’s persistence in innovation: to create the most reliable and logistically supportable power sources for the future of digitized forces.”

Cummins will design and produce the 500 kW units in skid-mounted (MEPGS-10001) and Power Plant (MEPGS-35001) configurations. The Power Plant configuration consists of dual 500 kW gen-sets with distribution and switching capability to provide redundancy in systems such as Raytheon’s Lower Tier Air and Missile Defense Sensor (LTAMDS) radar system or any 50 or 60 Hz power requirement.

Cummins will design and build four protype Power Plant units at its Fridley, Minn., manufacturing facility. They are scheduled for delivery in late 2023.

Cummins has long experience in developing power systems for defense applications. It has also provided 5 to 60 kW gen-sets as part of the Advanced Medium Mobile Power Sources (AMMPS) program for the DoD, as well as an 800 kW unit for the Basic Expeditionary Airfield Resources program. 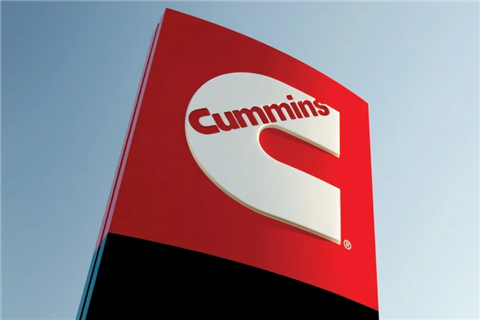 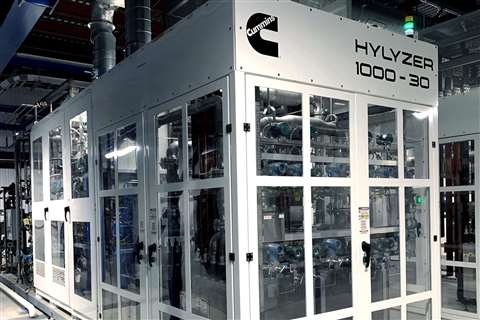