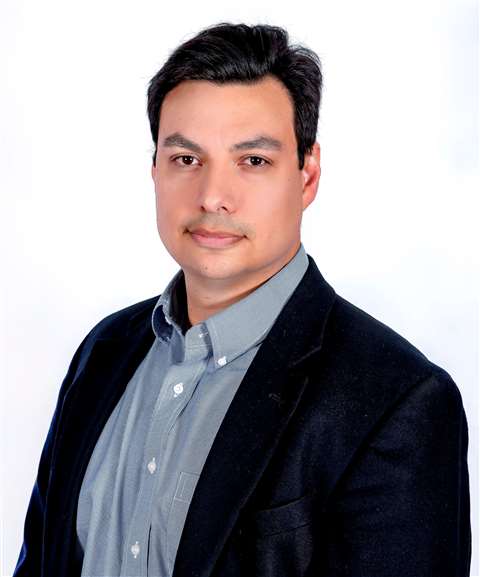 “Last month, we sounded a note of caution, with the caveat that there were a number of mitigating factors (extended backlogs, order seasonality and still-closed 2023 order boards) that prevented us from extrapolating too much from July’s weak orders,” said Eric Crawford, ACT’s vice president and senior analyst. “In spite of increased economic uncertainty, carrier profitability and unmet demand continue to support activity.”

Using preliminary August orders and the corresponding OEM build plans from the report (July data) for guidance, Crawford estimated the Class 8 backlog will be shown to have fallen by around 8900 units once complete August industry data, including final order numbers, are published in mid-September. This dip is substantially less than the 12400 average decline the prior three months.

In terms of medium-duty vehicles, the backlog for Classes 5 to 7 is expected to decline by around 3400 units to 132200 units, said Crawford, representing roughly 6.1 months of production.

“Note that the data never quite align month to month,” he continued. “The orders are preliminary and the build numbers are projections, so there will be some variability in reported backlogs when final data is collected.”