Chevron Corp., the second-largest oil company in the U.S., is looking to sell its current headquarters in California, the Wall Street Journal reported. While the company will remain headquartered in the state, where it has been based for over 140 years, it plans to sell and relocate from its current Chevron Park Campus in San Ramon to a new, smaller leased space in the same San Francisco Bay area community.

The Chevron Park Campus, in which the company has maintained its headquarters for the past two decades, sits on a 92-acre site and has 1.4 million square ft. of office space housing more than 2,000 employees. A corporate statement inciated the current real estate market as offering the opportunity to “right-size” the company’s office space to meet the needs of the current HQ employee population.

However, the company also noted it would be shifting some employees currently in San Ramon to its Houston, TX, offices. Chevron said it will cover moving costs for employees who voluntarily opt to move to Houston, which currently houses about 6,000 employees.

The transition to the new headquarters is expected to take place in Q3 2023. 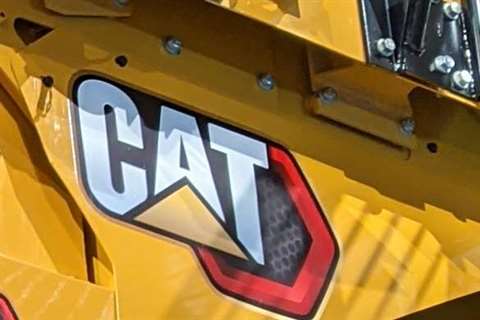 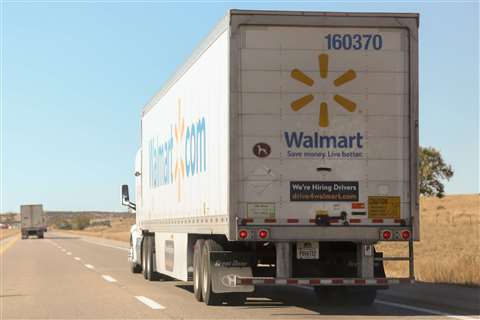 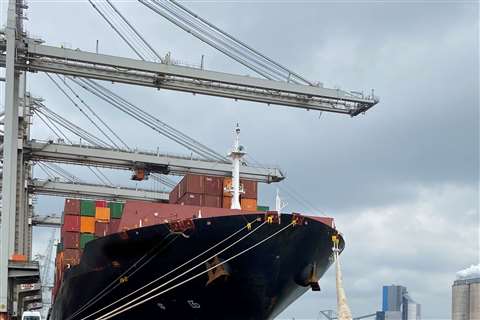