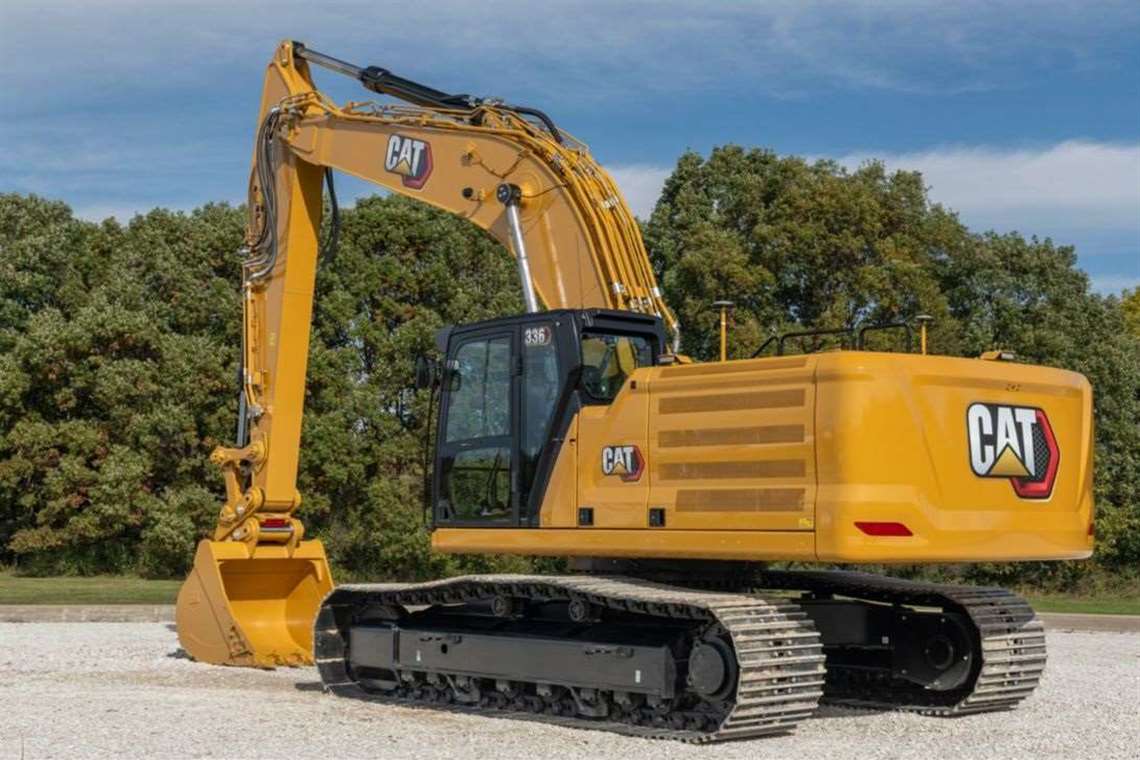 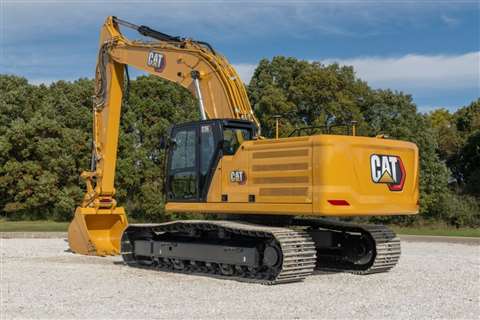 Caterpillar has released details covering a series of new machine launches, including the Cat 336 and 340 excavators, the Cat 988K XE large wheel loader and the Cat 966 and 972 Series medium wheel loaders.

The Cat 336 is fitted with the company’s C7.1 engine. There are three modes: Power mode, for maximum power; Smart mode, which automatically matches engine and hydraulic power to digging conditions to lower fuel consumption, and; Eco mode, which reduces engine speed to a constant 1500 rpm to limit fuel consumption.

The Cat 336 can operate over a temperature range from 52C to -18C. Auto hydraulic warmup for cold temperatures gets the machine to operating temperature, while extending working life. The machine can operate at altitudes of up to 4500 meters.

The new Cat 340 hydraulic excavator features a more powerful engine, wider track and 7.5-ton counterweight. Cat states that this can increase productivity by 10% over the 2020 model year version.

The Cat 340 features a C9.3B engine, with the same power modes as the Cat 336 (see above). The machine also has the same synchronised service intervals and same temperature range operations. The machine further offers an air intake filter with pre-cleaner, while the hydraulic fan has an auto reverse feature to keep cores free from debris.

Key features of the Cat 988K XE large wheel loader include a 10% increase in downhill speed, improved rimpull and increased hydraulic breakout force for up to 5% better production. The updated design helps to improve cycle times, while an option counterweight increases stability and improves manoeuvrability. 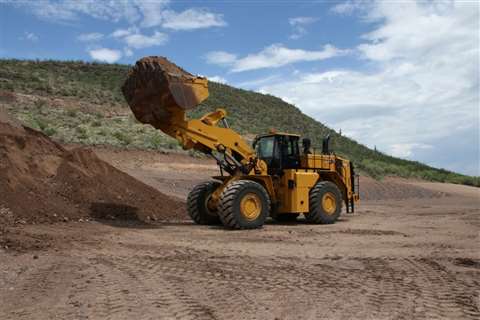 The Cat 966 and 972 both use a Cat C9.3 B engine. New features for the wheel loaders include a continuously variable transmission which helps to reduce fuel consumption by up to 35% when compared with previous powershift models. Without the torque converter transmisison, the loaders can independently control engine and machine speed to improve digging control and operation. 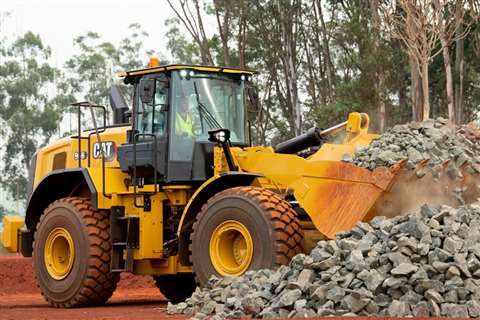 Extended service intervals, increased from 500 to 1000 hours, can reduce maintenance costs by up to 25%. The optional Autolube feature can further increase the operational life of components.