Steve Gosselin, 47, took over NACD in 2002 when he was elected vice president. Mayo, 53, has been a regional manager for Europe, based in Geneva, Switzerland since 2003. He joined Caterpillar in 1979 as a service trainee. He was named general manager for the truck engine division in 1998, then served as product manager for large track-type tractors from 2001 to 2003. 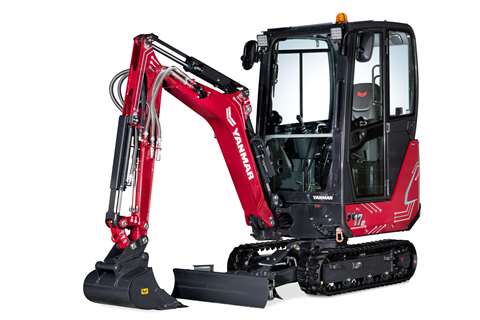 Prototype electric excavator developed by Yanmar
The SV17e is a battery powered model in the 1.5 to 2.0 t segment, with the commercial launch at Bauma 2022
Loading...
Latest News