Gov. Gavin Newsome over the weekend signed into law a bill that will prohibit most small off-road engines used in equipment such as mowers, leaf blowers, pressure washers, welders and generators, from being sold in the state of California. 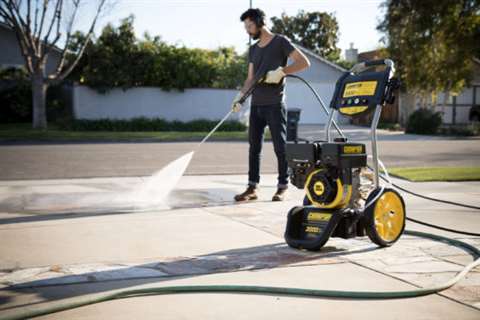 California’s government has taken a major step toward banning the sale of small engine powered equipment such a pressure washers in the state.

Assembly bill 1346, signed by Newsome on Oct. 9, requires the California Air Resources Board (CARB) to “adopt cost-effective and technologically feasible regulations to prohibit engine exhaust and evaporative emissions from new small off-road engines,” by July 1, 2022. Following the regulations, it’s expected that the rules would then take effect in 2024.

The bill stated that in 2020, California daily NOx and reactive organic gas (ROG) emissions from small off-road engines (SORE) were higher than emissions from light-duty passenger cars. Small engines emitted an average of 16.8 tons per day of NOx and 125 tons per day of ROG, according to the legislation, which said “without further regulatory action, those emission levels are expected to increase with increasing numbers of SORE in California.”

The bill requires CARB to identify and, to the extent feasible, make available funding for commercial rebates or similar incentives to support the transition to zero-emission small off-road equipment operations. 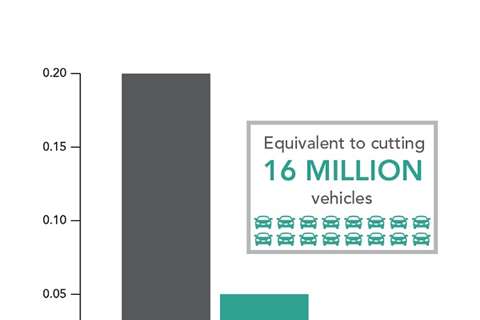