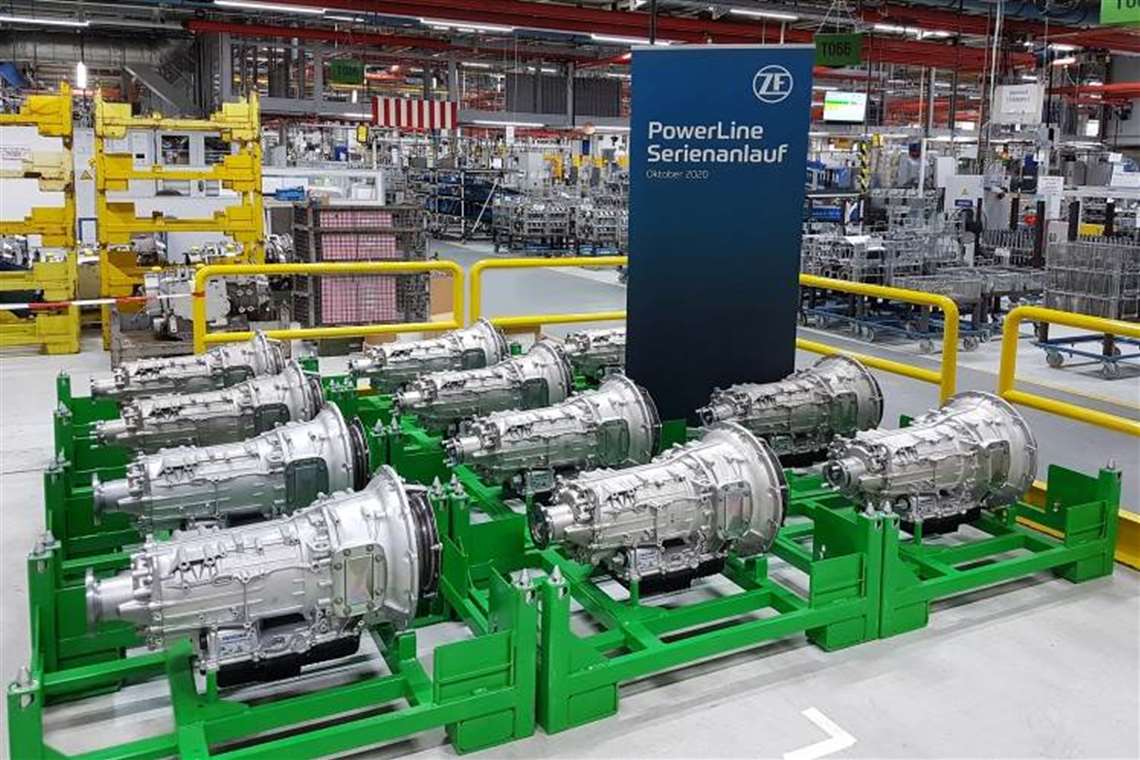 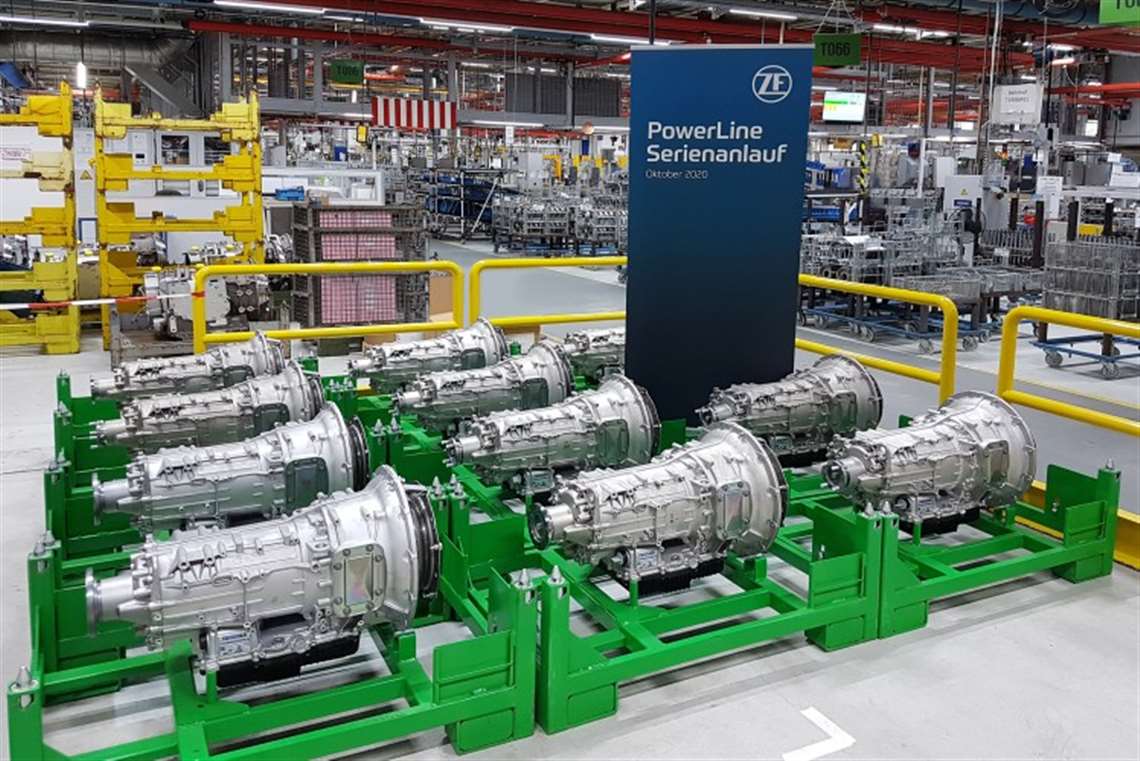 ZF announced that its eight-speed PowerLine medium-duty transmission, which went into production in Germany last year, will begin production in the U.S. in 2023.

ZF announced it is investing $200 million in commercial vehicle transmission manufacturing in North America. Beginning in 2023, ZF will produce the ZF PowerLine eight-speed automatic transmission at the company’s manufacturing facility in Gray Court, S.C. The additional production line at ZF Gray Court will result in more than 500 American jobs.

“ZF is a 106-year-old technology leader that has been in the U.S. for many decades, and this investment in U.S. manufacturing of sustainable driveline technology further proves our commitment to the North American commercial vehicle market,” said Dr. Martin Fischer, president of ZF North America and member of the company’s Board of Management. “Together now with Wabco, ZF offers customers around the world an unrivaled product portfolio that includes driveline, steering, braking, ADAS technologies and telematics, coupled with a full-service network.” 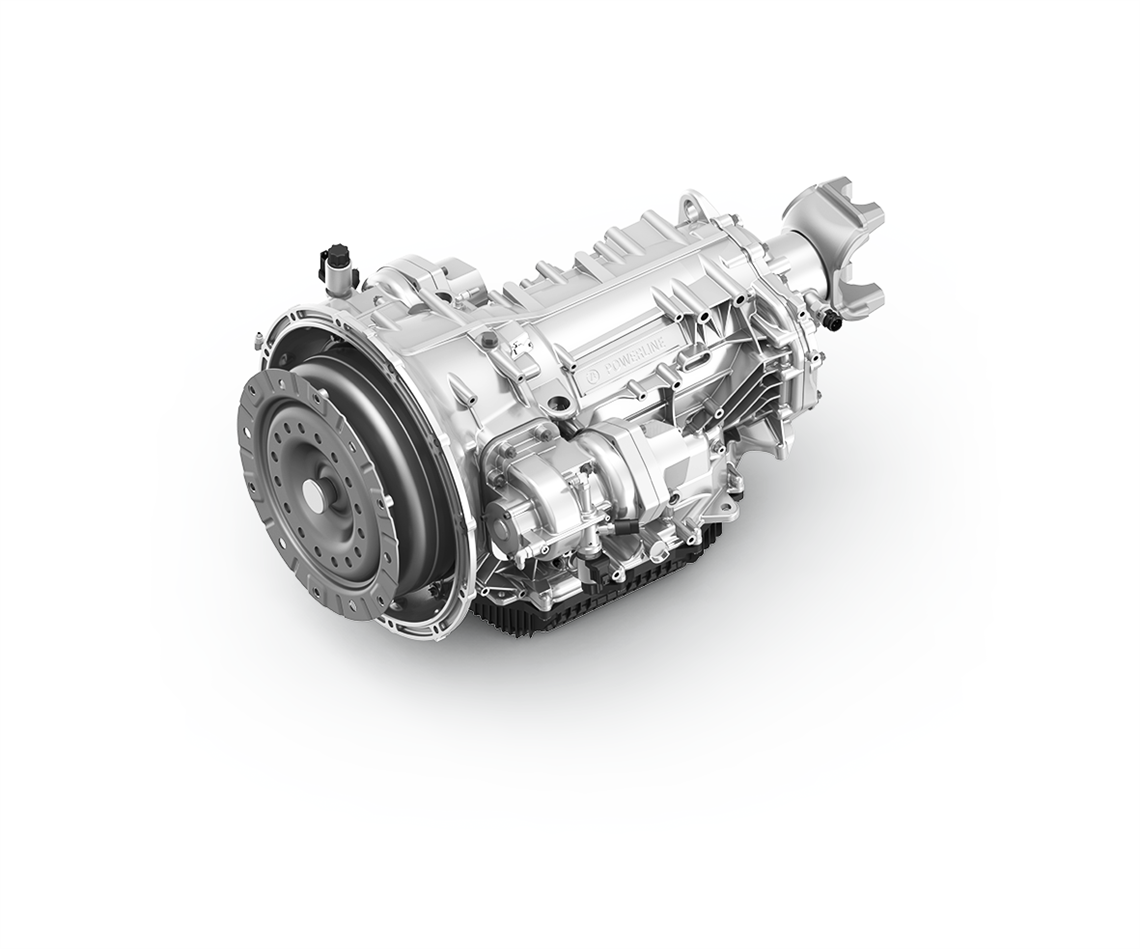 “ZF PowerLine proves equal, but in most cases, higher performance and efficiency than other transmissions with 9 and 10 speeds,” said Christian Feldhaus, ZF’s director Commercial Vehicle Driveline Technology North America. “It will set the new benchmark for automatic transmission technology in the strategic North American commercial vehicle market. With its modular design, PowerLine is prepared for mild hybrid and plug-in hybrid variants, making it a true technology bridge to future mobility.”

ZF began production of the PowerLine eight-speed automatic transmission at its global headquarters in Friedrichshafen, Germany, at the end of 2020 and made its first shipments to North American customers in 2021. In 2023, volume production will begin in the U.S. and will exclusively serve North American market demand, the company said.

Gray Court: A Center of Excellence

The U.S. home of PowerLine is ZF Transmissions Gray Court, located in Gray Court, S.C., just outside of Greenville – home to BMW, Michelin and other top global suppliers. “We started production in 2012 with our 8- and 9-speed automatic transmissions and quickly became a center of manufacturing excellence,” said Thomas Joos, vice president of ZF

ZF Transmissions Gray Court in South Carolina, has produced 5.5 million automatic transmissions since 2012 and will be the home for manufacturing of the PowerLine transmission.

Transmissions Gray Court. “As a result, we’ve been expanding our manufacturing footprint since our grand opening. With the support of a dedicated workforce and collaborative regional partners, we are looking forward to adding the PowerLine to our facility.”

Since opening in 2012, the facility has produced 5.5 million automatic transmissions. Today, the 1,687,000 sq. ft. facility employs 2200 people with capacity to produce 1.2 million transmissions per year.