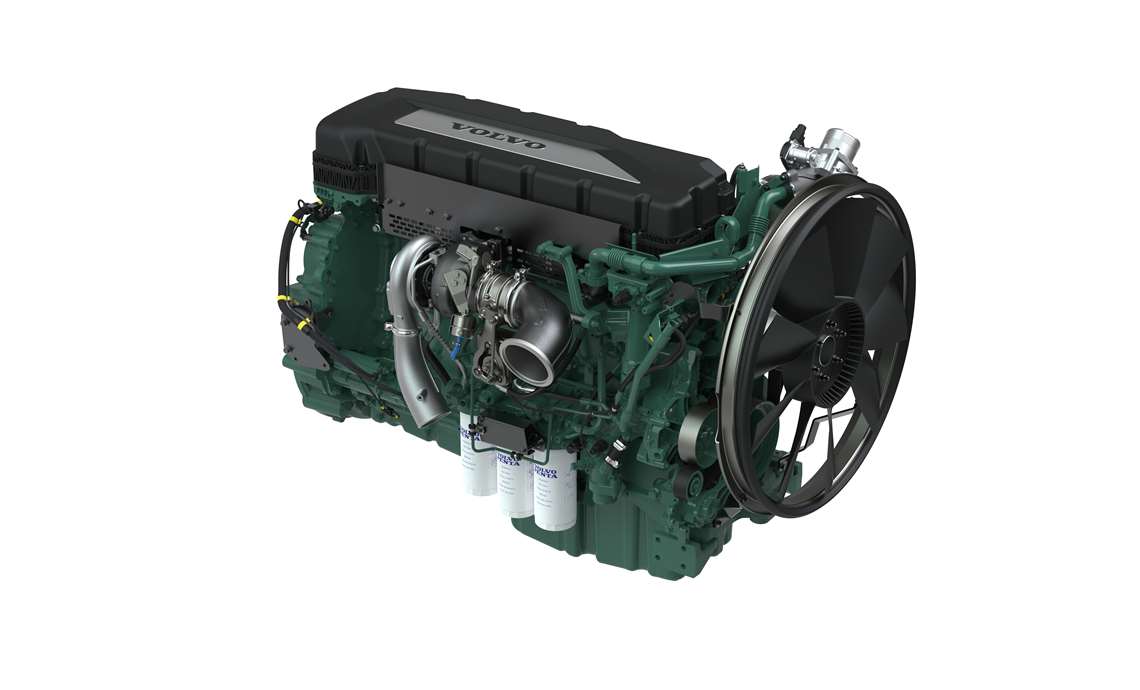 As the frantic build-up continues in preparation for the massive Bauma construction equipment trade show in Munich, Germany here’s a sneak preview of some of the headline acts and what they will be unveiling.

Yanmar will unveil two new gas-powered industrial engines – using liquid petroleum gas (LPG) – and meeting EPA Tier 2 and EU Stage 5 emissions regulations.   They are the 4TN88G model, which has a maximum output of 45 kW at 2600 r/min, and the 4TN98G (maximum output 63 kW at 2500 r/min).

Dana will unveil two new electric drivetrain solutions for off-highway vehicles, including the Spicer Electrified e-Axle and e-Gearbox. Keep an eye out for the newly developed Spicer TE50 powershift transmission, which is designed for large load haul dumpers, trucks used in underground mining, as well as wheel loaders.

Meanwhile Cummins will be in party mode at Bauma as this year marks the 100th anniversary of the company. In 1919, Clessie Cummins founded Cummins Engine Company in Columbus, Indiana USA backed by banker William G. Irwin.

At Bauma, Cummins will debut the QSK60 Stage 5 engine which is part of its 560-2611 kW (750-3500 hp) mining line up. It will also show  an electric prototype mini excavator at its stand. Powered by Cummins BM4.4E flexible battery modules (4.4 kWh each), the 3.5-ton Hyundai excavator prototype is designed to support a full work shift and charge in under three hours.

Volvo Penta will be showcasing its full engine range including the new Volvo Penta Stage 5 D5, D8, D11, pictured, D13 and D16 engines that the company said have been optimized for customer operation. These engines offer power from 105 to 585 kW (143-796 hp). Volvo Penta will be joined by sister companies Volvo CE, Volvo Trucks and Volvo Financial Solutions.

Part of the Scania display will be five construction trucks in total: four inside the exhibition hall and one outside and they can run on hydrotreated vegetable oil. Scania is also showing connected engines for equipment, vehicles and vessels which, it said, facilitate fleet monitoring and optimized uptime.

Caterpillar will display 64 machines, 20 of them new introductions – the most new products Caterpillar has ever introduced at Bauma. The Caterpillar display will occupy more than 9 000 m2.

Meritor will showcase several new products for a number of off-highway and heavy-duty applications, including its electrified solutions for the material handling industry and a variety of wet disc brakes, dry hydraulic disc brakes and wheel-ends for a broad range of vehicle configurations. Visitors can also see the new MZ-610 Series axle configured on two different OEM mining vehicles at the show with an integrated after-treatment system and providing increased fuel efficiency.

Kubota said it will showcase its most comprehensive range of power systems to date. Highlights on display at Bauma include the recently launched V1505-CR-T and D902-T engines. The company will also feature its new 09 series which enter service in 2020 and described by the company as a “genuinely global engine platform. An evolved prototype of the new micro-hybrid engine, showcased at the Intermat show in Paris in 2018, will also be on show.

Among a host of new displays Rexroth will unveil its BODAS electronic drive controller eDA  for hydrostatic drives. Also on show will be the Rexroth A10VOH axial piston variable pump which can be used for applications which, the company said, could previously only be handled by high-pressure units including steering drives, hydrostatic fan drives and working hydraulics.

Netherlands-based Stoneridge-Orlaco will outlines its radar proximity system which it said can be implemented on any existing analogue market in the market. RadarEye is an integrated active vision system designed to detect and view objects in zones obscured from the operator’s view.