Manitou Group has announced a new four-year business plan that includes a merging of its Material Handling & Access and Compact Equipment divisions.

Dubbed New Horizons 2025, the plan has been described as a roadmap that will help the company achieve its goals, which have been impacted by the worldwide pandemic.

Under the plan, Manitou has streamlined its operations into two divisions: a Services & Solutions Division and a Product Division. The latter is the merged Material Handling & Access and Compact Equipment divisions.

The company also aims to increase its revenues to over €2.5 billion by 2025, bring its operating profits up to over 8% of sales and achieve a recurring EBITDA (earnings before interest, taxes, depreciation and amortization) of more than 10% 0f sales. Sales in 2019 were just over €2 billion.

Michel Denis, president and CEO of Manitou, said, “2020 marked the world by a health and then economic crisis of  unknown magnitude. Throughout the year, the Group focused on protecting its employees, adapting its operations, optimizing customer relations and its financial performance.

“We start the year 2021, reorganized and reshaped, with a new roadmap ‘New Horizons 2025’ full of ambitions and challenges.”

While the company said it expects to invest around €460 million over the next four years, it also noted that market conditions were still a cause for concern.

Denis said, “The very good order intake dynamic observed during the third quarter was strongly amplified at the end of the year. However the uncertainties resulting from a very unclear sanitary and economic environment remain strong.”

Manitou said its New Horizons 2025 goals do not include business acquisitions and that they have been set on the basis that the market will be unaffected by any “new major or structural crisis”.

The company is expected to announce its financial results for the fourth quarter of 2020 at the end of this month. 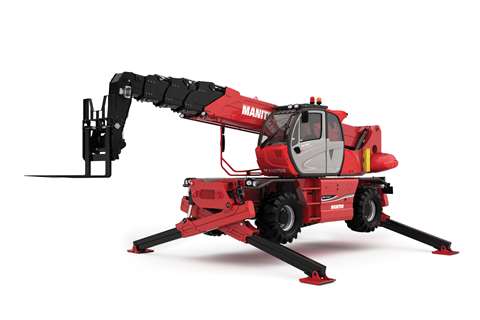 Resilient third quarter for Manitou
Revenues dropped 10% in the third quarter, compared to a 35% fall in the first half of the year 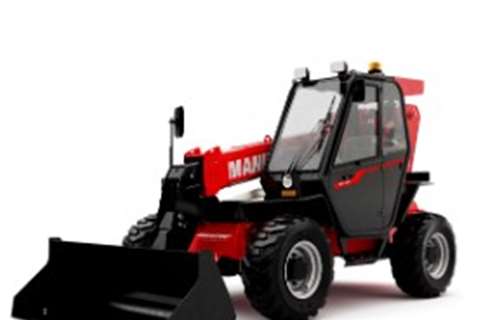 JLG Q1 sales down -21.5%
JLG said it expects ‘return to revenue growth’ in North America during the second half of 2021
Latest News