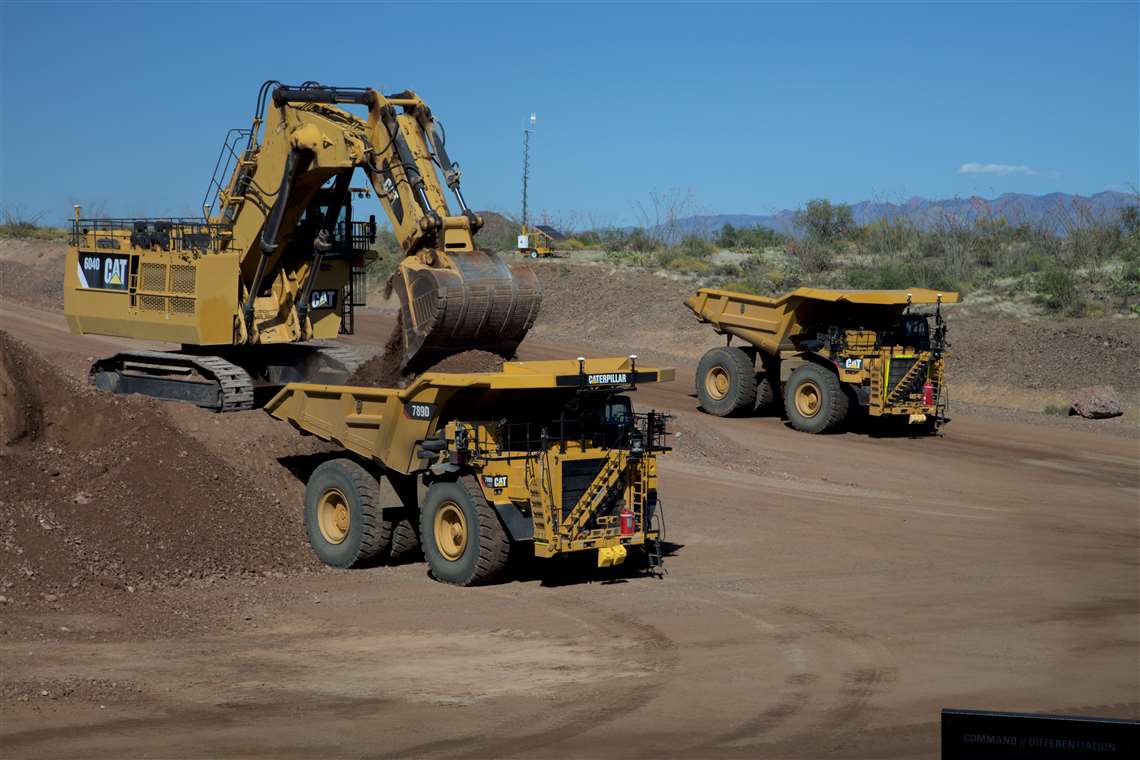 Caterpillar said an additional 1 billion tonnes of material has been hauled by autonomous trucks using Cat MineStar Command for Hauling, surpassing the 3 billion tonnes milestone. This achievement is joined by an expansion of the types of commodities hauled autonomously across a growing number of Cat mining truck class sizes, as well as other brands of mining equipment.

Command for Hauling trucks now span class sizes from 190 to 360 tonnes (210 to 400 tons). The Cat line of Command models include the 789D, 793D, 793F, 797F and the 297-tonne (327-ton) 794 AC with electric drive. Command retrofit kits are available for Cat mining trucks as well as other brands of trucks and loading equipment. Since the first autonomous Cat trucks were commissioned in 2013, these AHS models have traveled more than 110 million km (68.3 million miles), equivalent to a minimum-distance, straight-line roundtrip journey to Mars, with no lost-time injuries associated with automated truck operation.

“We continue to decrease the time between our major milestone targets because, from initial contract to full deployment, we constantly improve Command implementation efficiency. Consistent with previous milestone trends, we anticipate crossing the 4 billion tonnes threshold at even a faster pace than achieving 3 billion tonnes,” said Marc Cameron, vice president, Caterpillar Resource Industries. “Looking forward, we are planning the expansion of Command for Hauling to include our 140-tonne (150-ton) class Cat 785 mining truck.”