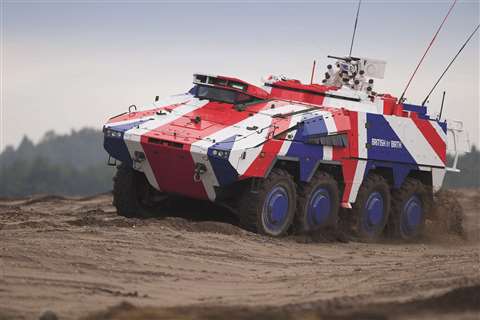 The Boxer MIV for the British Army will be the first version of the vehicle equipped with the mtu 8V 199 TE21 engine. (Photo: Rolls-Royce)

Just weeks after a concept version of the vehicle was shown at the Eurosatory defence technology trade fair in Paris in late June, Rolls-Royce announced it has signed contracts with partners Krauss-Maffei Wegmann/WFEL and Rheinmetall Landsysteme/Rheinmetall BAE Systems Land (RBSL) to deliver a total of 523 mtu Series 199 engines to power the Boxer Mechanized Infantry Vehicle (MIV) for the British Armed Forces. Deliveries will extend from 2022 through 2030.

“Boxer vehicle hull production is now well under way here at WFEL in Stockport (England). As we move into the vehicle assembly phase, we are delighted to contract with Rolls Royce for the supply of mtu engines,” said Andrew Munt, Boxer programme director for WFEL.

The Boxer MIV for the British Army will be the first version of the vehicle equipped with the mtu 8V 199 TE21 eight-cylinder, turbocharged, liquid-cooled diesel engine, which has a total displacement of 15.9 L and a bore/stroke of 5.1” x 5.9”, according to Rolls-Royce’s published data. The engine for the British Army will supply 805 hp (600 kW), a 94 hp (70 kW) increase over the mtu engines found in previous version of the vehicles. The increased power output will allow for enhanced operational mobility and agility even given the armored vehicle’s higher weight, plus enable a higher electrical load.

Rolls-Royce said all Boxer vehicles on order for the British Army will be powered by mtu engines, including an additional 100 Boxers recently ordered for the Army by the British government. Rolls-Royce will deliver engine components to its subsidiary Rolls-Royce Solutions UK for engine assembly, acceptance testing and painting.

“RBSL is delighted to have secured further UK content for the Boxer program together with long-term support for such a critical part,” stated Colin McClean, managing director, RBSL. “The powerful mtu engine will be the heart of the British Army’s new Boxer vehicle. Rolls Royce are a welcome addition to the team.”

The Boxer MIV is reported to be one of the world’s most advanced wheeled armored vehicles and is designed to offer enhanced mobility and protection. It will form an integral part of the British Army’s Brigade Combat Teams’ capabilities. A key characteristic is its modular setup, which consists of a joint drive platform and different mission modules. Variants for the British Army will include infantry, specialist carrier, command post and ambulance vehicles.

Knut Müller, vice president Global Governmental at Rolls-Royce business unit Power Systems, described the Boxer MIV project as “a very important part of the modernization of the British Army.” “To support this project, we have made a big effort to enable manufacturing of our proven mtu Series 199 engines in the UK for the first time,” he said. “We are proud to contribute to the British Army’s mobility and agility with our engines made in Britain.” 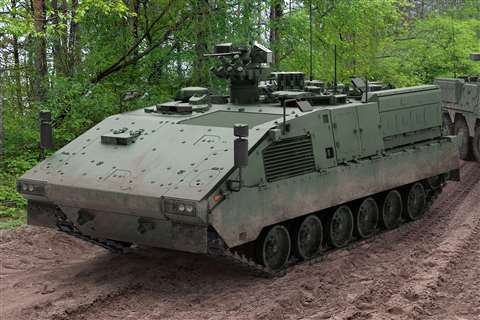 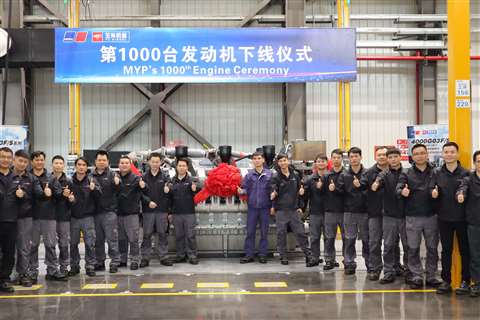 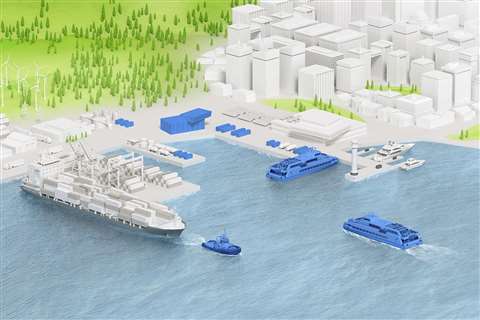