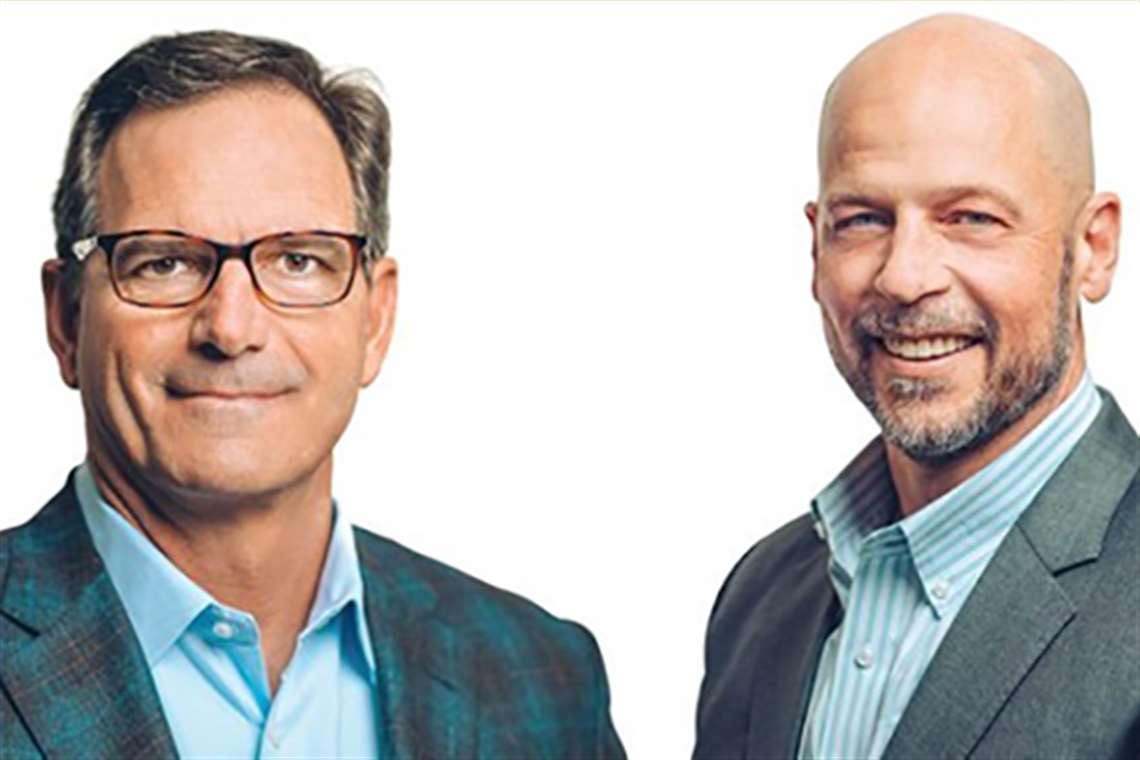 Oshkosh Corp. announced that after more than 15 years of service to the company, Wilson R. Jones will be retiring as chief executive officer and as a member of the board, effective April 2, 2021. Consistent with the company’s succession plan, John C. Pfeifer, president and chief operating officer, has been named Jones’ successor and will serve as president and CEO, also effective April 2, 2021.

Pfeifer joined Oshkosh in May 2019 and has been responsible for overseeing the company’s Access Equipment, Fire & Emergency and Commercial segments. Upon his additional appointment to president in May 2020, he also assumed responsibility for the company’s Defense segment and the global supply chain, digital technology and marketing functions.

Prior to Oshkosh, Pfeifer led Mercury Marine, a division of Brunswick Corp. and a global supplier of marine propulsion systems. Under his leadership, Mercury achieved new levels of growth by gaining share through accelerated innovation and product development, as well as expanding its lifecycle services business through a series of acquisitions.

“It has been a privilege to serve as CEO of this great company for the last five years,” said Jones. “I am proud of the achievements we have made in our culture, products and services and know they would not have been possible without the collective efforts of our 15,000 dedicated and talented team members around the world.

“Oshkosh is well positioned for the future, and I believe it is the right time to welcome John Pfeifer as our next CEO. Having worked closely with John since he joined us in 2019, I have seen his commitment to our People First culture. Under his leadership, the company will continue to drive innovation, serve our customers and advance our business around the world. I look forward to supporting John and the team to ensure a smooth transition over the coming months.”