Eaton announced its eMobility business will launch an all-new four-speed transmission for heavy-duty electric commercial vehicles to meet growing demand in a number of segments, including pickup and delivery and port drayage in North America, China and Europe. The new transmission, designed for Class 7 and 8 commercial vehicles, is currently in the testing phase with major OEMs and is set to debut in 2022. The transmission’s official debut will be at the upcoming North American Commercial Vehicle Show (NACV) in Atlanta, Ga.

The transmission is the latest addition to Eaton’s growing eMobility portfolio of electrified vehicle (EV) transmissions and other componentry, which also includes medium-duty two- and four-speed transmission that the company said were currently in production with several OEMs.

“Electric buses and trucks need to be able to go up hills and run at highway speeds when they are fully loaded,” said Scott Adams, senior vice president, eMobility, Eaton. “Our solution is to expand the range of the motor by adding an EV transmission. With this addition, the vehicle can perform well on hills and efficiently at highway speeds with a smaller, less costly motor.”

Eaton said the transmission is based on traditional lay shaft architecture typical of AMTs but is designed specifically for electric commercial vehicle applications. Unlike traditional commercial vehicle transmissions, Eaton’s four-speed EV gearbox does not have a clutch and shifts are synchronized using the traction motor. It also operates at higher speeds than its traditional internal combustion gearbox counterparts and gears are optimized for typical electric motor performance and power curves for maximum efficiency, Eaton said.

By providing higher output speed capability and torque range than a direct-drive system, Eaton said the transmission enables the usage of a smaller, lighter electric motor for large commercial vehicles, which cuts down on the cost, a major buying point for commercial EV operators. 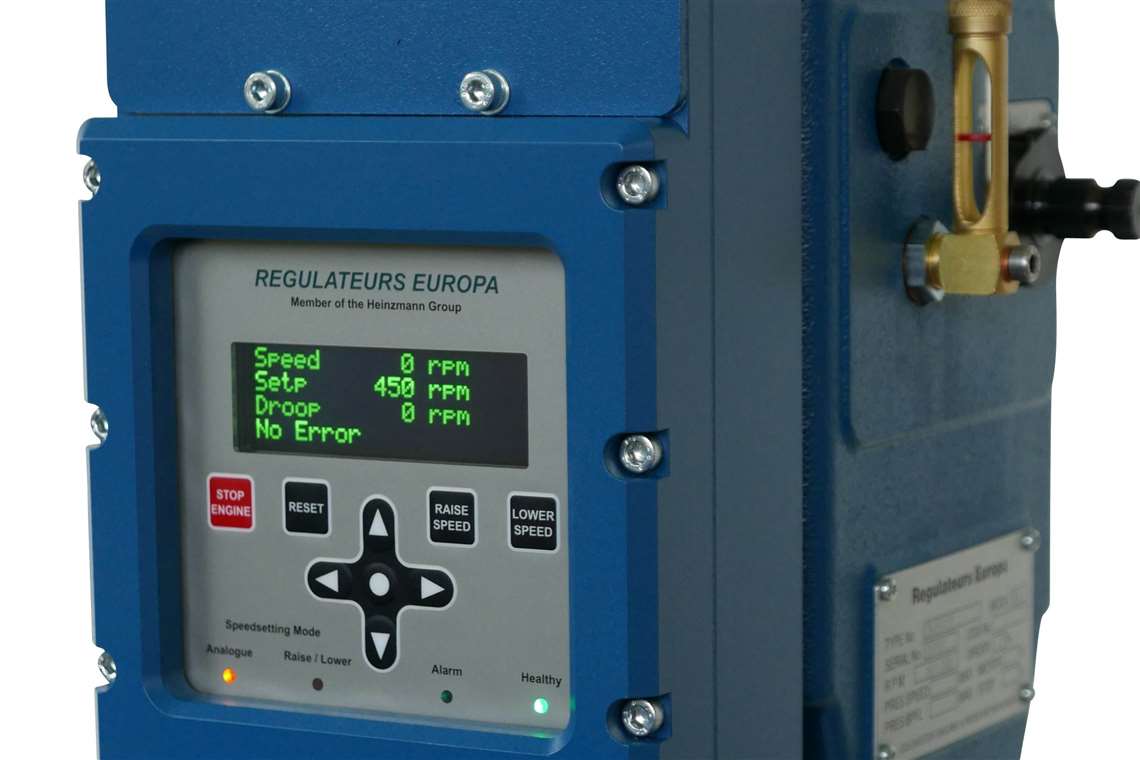