Another LRIP JLTV Order For Oshkosh 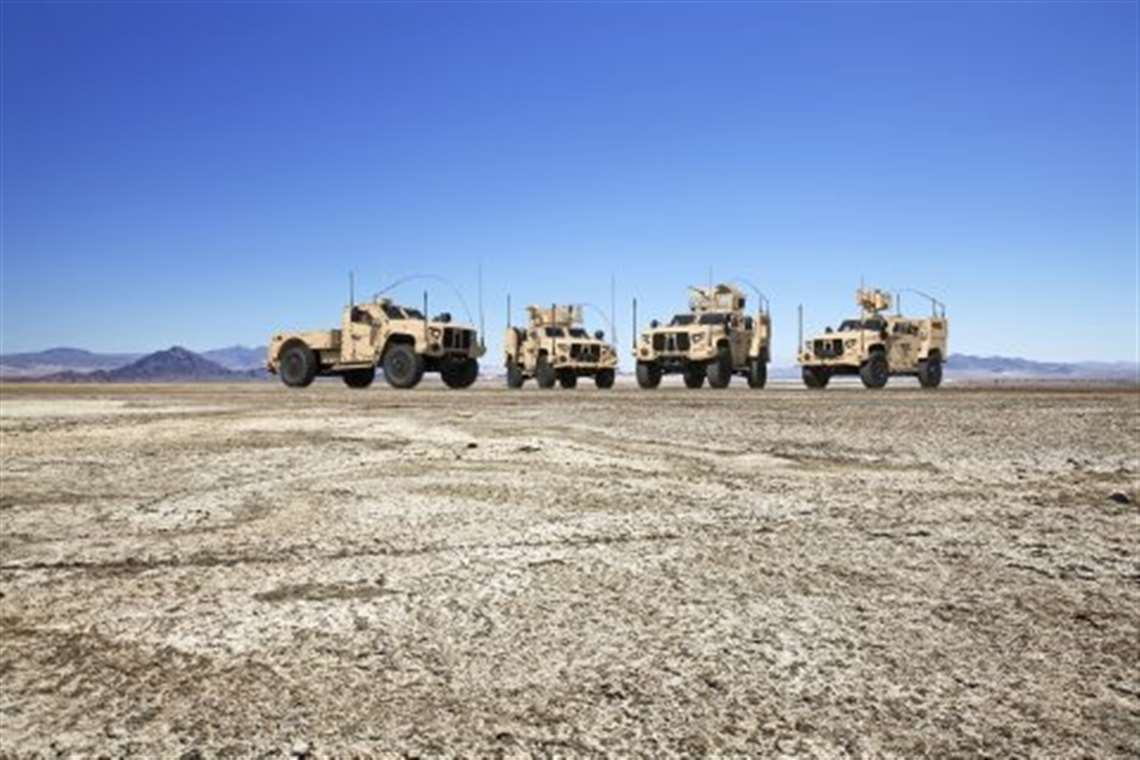 When Oshkosh Defense, LLC, an Oshkosh Corp. company, won the contract for the Joint Light Tactical Vehicle (JLTV) program in August, 2015, the deal was widely reported as being for $6.749 million and calling for a maximum of 16,901 JLTVs.

The fine print however broke the award into increments that included a base contract and eight option years covering three years of Low Rate Initial Production (LRIP) and five years of Full Rate Production (FRP).

Now, Oshkosh, Oshkosh, Wis., has announced that the U.S. Army has placed another order for another 748 JLTVs, as well as 2359 installed and packaged kits. The order, valued at more than $195 million, is the fifth order for JLTVs since the contract was awarded.

The JLTV program is currently in LRIP and remains on-schedule, on-budget and is completing reliability and performance test activities as well as logistics supportability evaluations around the country, Oshkosh said.  The company said it anticipates a FRP decision in FY19, with the first Army unit equipped by mid-FY19 and both Army and Marine Corps Initial Operating Capability (IOC) in early FY20. 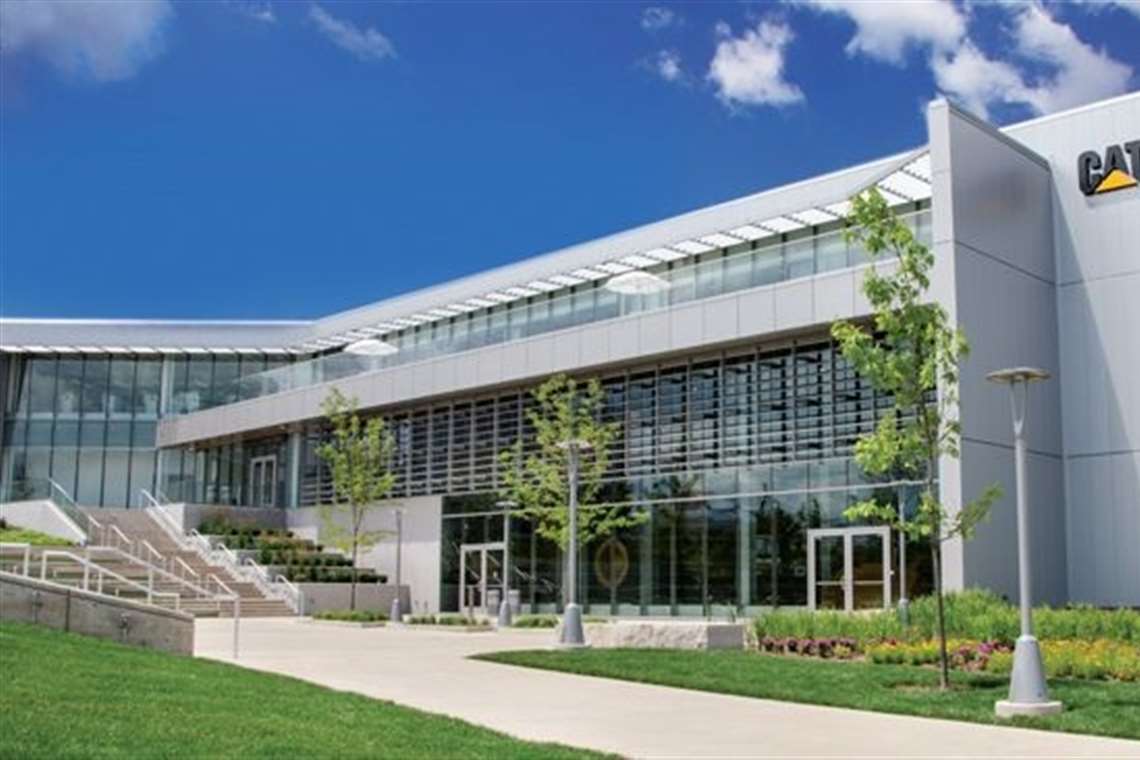