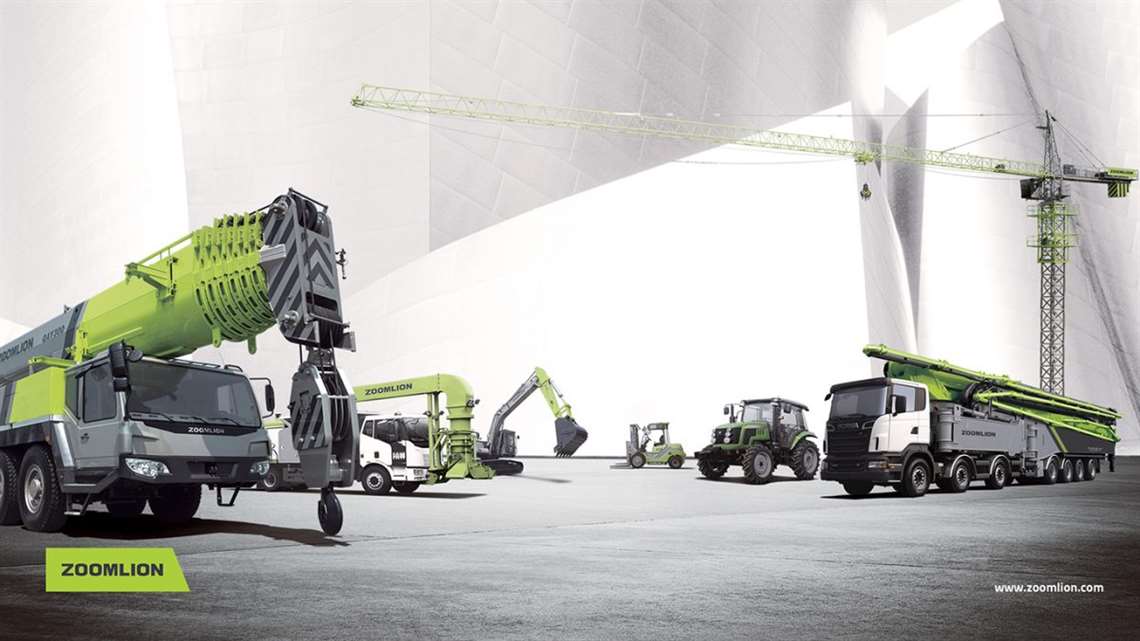 Chinese construction equipment maker Zoomlion has issued a profit warning and said its first half net loss would more than double because of weak demand and currency fluctuations.  Zoomlion estimated its net loss for January to June this year at between $120 to $130 million compared with a loss of approximately $46 million in the same period last year.  Chinese construction makers have been hit by a massive surplus of unsold equipment after the huge construction boom prompted by a government stimulus.

Citing several reasons for the figures, Zoomlion Heavy Industry Science and Technology Co., Ltd. chairman Dr Zhan Chunxin said: “Firstly, in the first half of 2016, despite the year-on-year increase in property investment and in areas that construction newly commenced in China, there is no significant improvement in the market demand in construction machinery, which affected the company’s revenue from construction machinery sector.”

He said the company had reduced staff numbers but added that during the reporting period there was a significant fluctuation in the exchange rate for China’s currency to the US dollar, Euro and other foreign currencies which affected Zoomlion’s profits.

In May Zoomlion abandoned its plans to acquire U.S. equipment maker Terex. Zoomlion said at the time that failure to agree on price was the reason for terminating the deal.