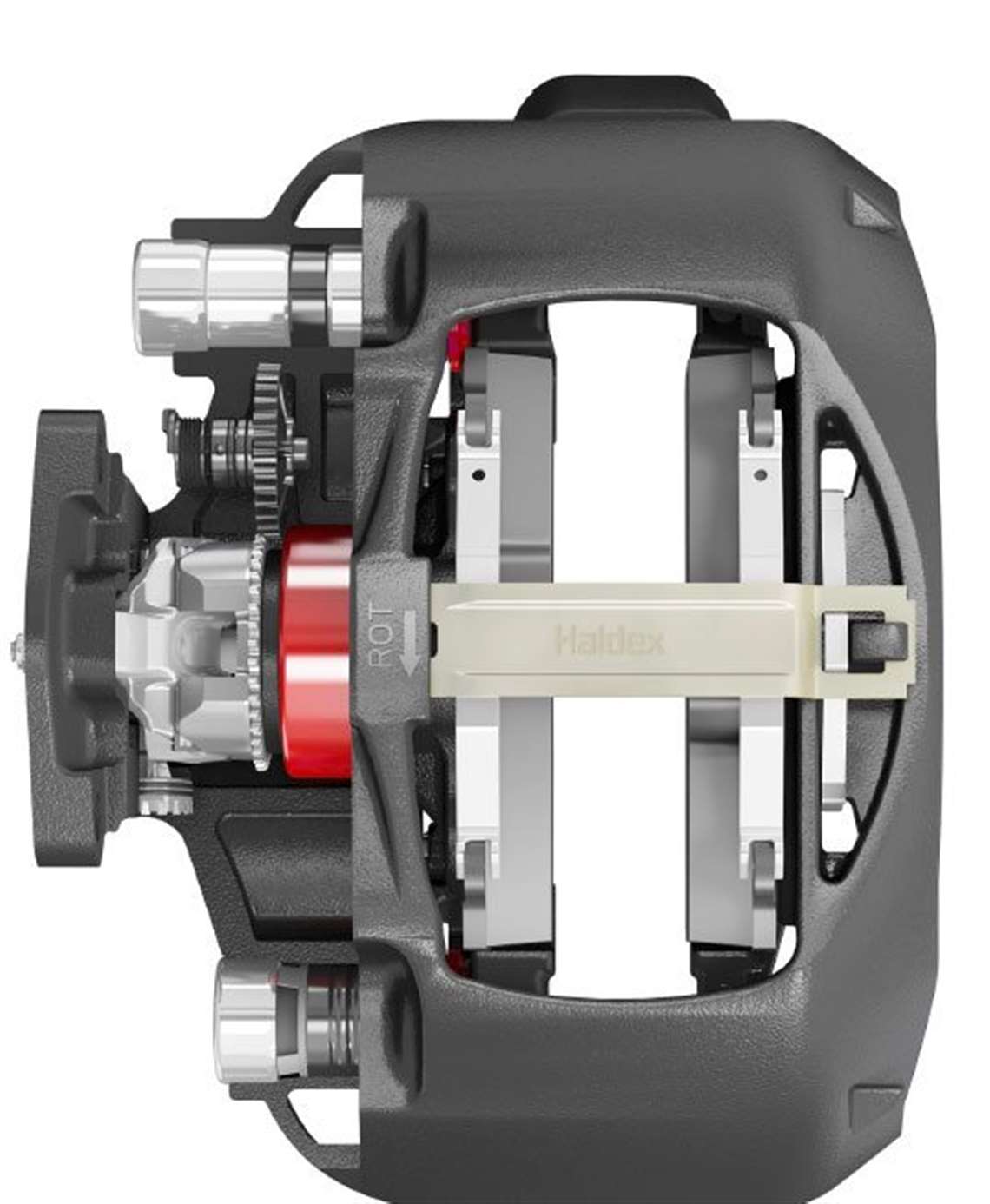 Germany’s ZF acquisition binge continues with the announcement that it has made a public offer for Sweden’s Haldex Aktiebolag, a supplier of brake products and air suspension systems for commercial vehicles. ZF is offering Haldex SEK 4.4 billion (USD$516 million).

ZF said it has obtained an undertaking to accept the offer from Göran Carlson, the chairman of the board of directors of Haldex, being the largest shareholder of Haldex representing 5.7 percent of the total number of shares and votes in Haldex. The offer has been unanimously recommended by Haldex’s Board of Directors.

The offer is conditional, among other things, upon being accepted by Haldex’s shareholders to an extent that ZF becomes the owner of more than 90 percent of the outstanding shares in Haldex. The announced transaction is further subject to approval from competition authorities. ZF will file the transaction with relevant authorities shortly.

For a copy of the transaction document, visit www.zf.com.

In an odd bit of press release wording, ZF said:  “This press release is not and must not, directly or indirectly, be distributed or made public in or into Australia, Canada, Hong Kong, Japan, New Zealand or South Africa. The offer is not being made to, nor will any tender of shares be accepted from, holders in such jurisdictions or elsewhere where their participation requires further documentation, filings or other measures in addition to those required by Swedish law.

This is the second mostly-automotive acquisition move the company has made recently. Early this week, ZF announced that it has acquired a 40% stake in Ibeo Automotive Systems GmbH, a German company specializes in light detection and ranging (lidar) technology and environmental recognition software that is a key system in autonomous vehicle applications.

These latest actions highlight ZF’s deeper penetration into the global passenger car automotive markets, a trend that was sparked by the company’s 2015 acquisition of TRW Automotive, a move which made ZF the third-largest automotive supplier in the world. 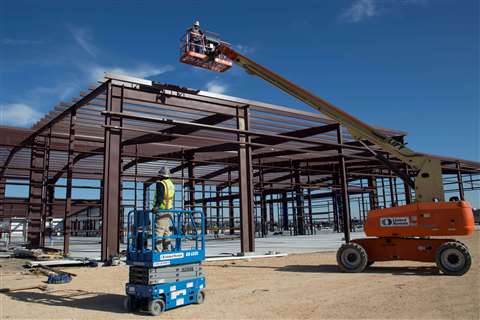 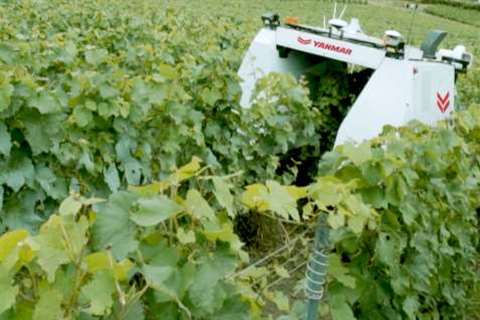