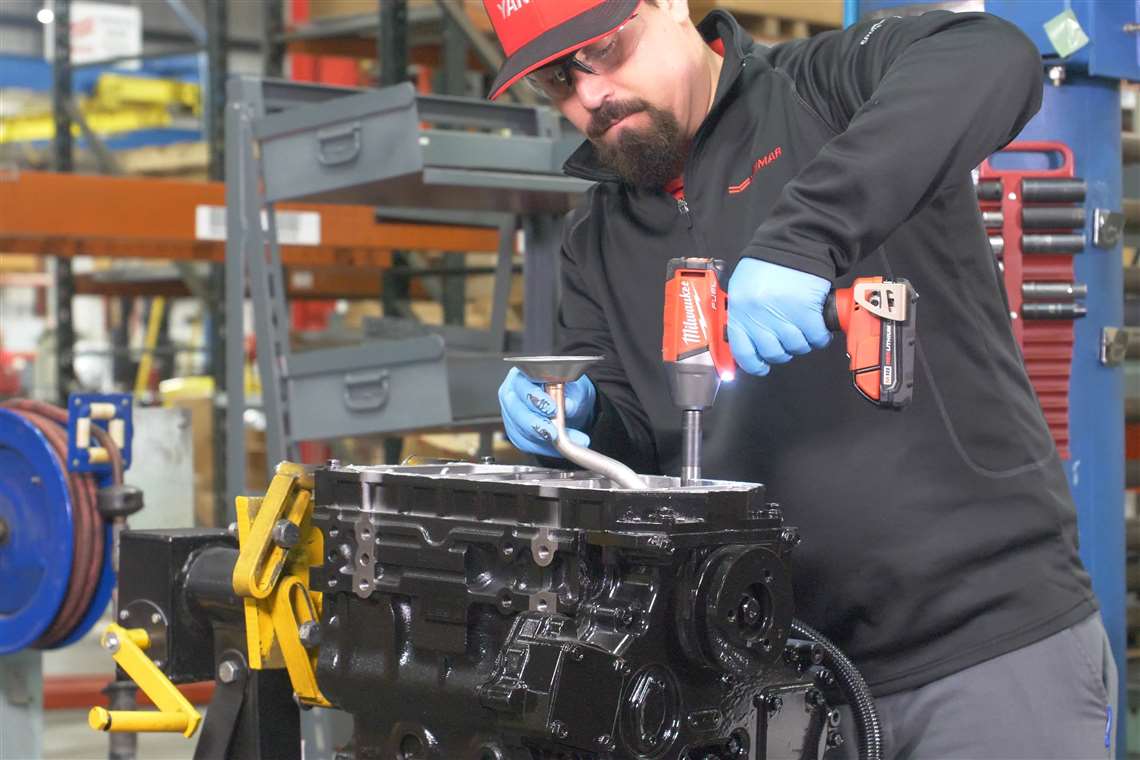 New structure, leadership and focus on distribution position company for the future.

As if anybody needed to be reminded of it in these pandemic times, change is the only constant in the universe. Yet while changes are often borne of crises – COVID-19 being a prime example – others are planned with specific aims in mind. 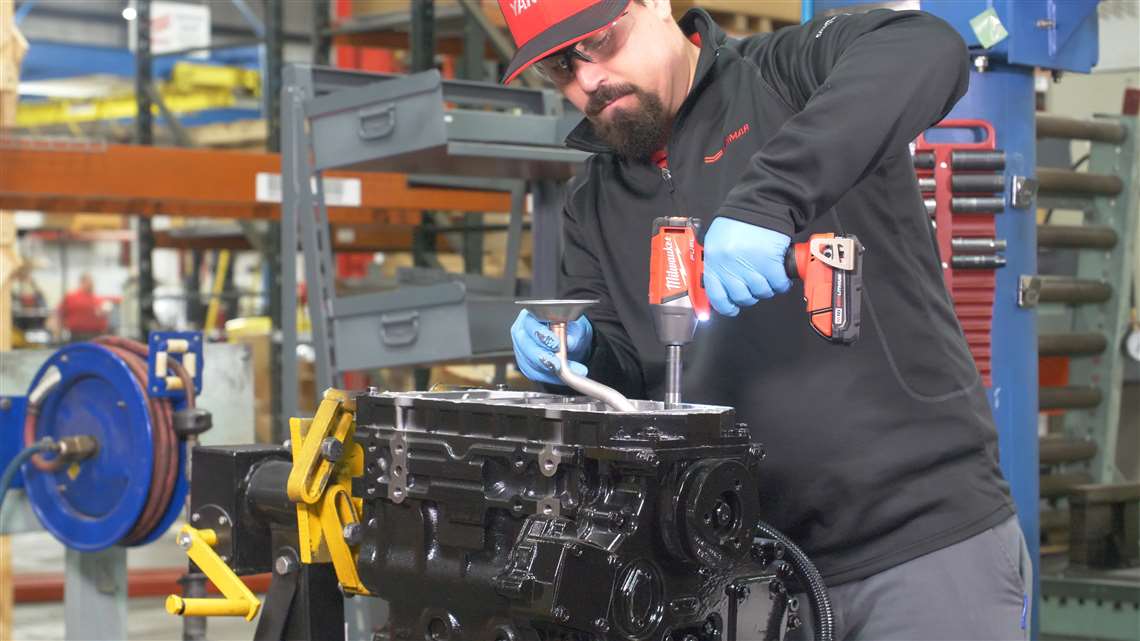 Yanmar America has made a number of changes over the last year. One significant addition is the Yanmar//Repower program, through which new engines are provided for repower applications.

Yanmar America, the North American headquarters of Japan’s Yanmar Power Technology Co. Ltd., has quietly made several significant changes over the last year, taking on a new structure, leadership, personnel and programs. All of the moves are intended to position the company to take advantage of opportunities now and when the pandemic fades to memory.

First, the major changes. Last spring, Yanmar America consolidated its Industrial Engine and Commercial Marine businesses into a single group, Yanmar Power Solutions, which will focus on the company’s industrial and marine engine businesses, including sales, application engineering and R&D. Ron Adams, who had been senior engineering manager, was appointed director of the new group.

Another significant change is Yanmar’s focus on enhancing its distribution organization. Like many engine manufacturers over the last decade, Yanmar experimented with alternatives to the classical engine distribution model, with middling results.

Thus, in mid-2020, the company put a new strategy into place to re-energize and refocus its Yanmar Industrial Distributor network in North America. It has since reached new agreements with all of its U.S. and Canadian distributors, defining territories and service dealer responsibilities. With the return of Cascade Engine Center as an authorized Yanmar distributor, the company now has 15 distributors in North America, 13 in the U.S. and two in Canada.

Yanmar America has also empowered its distributors to register service dealers within each assigned territory. “Distributors and their dealers are key in providing engines and parts stock, which allows for quicker lead times to Yanmar customers,” said Adams. “Yanmar recognizes the added value that a regional OEM may need in Canada’s northern territory can be different from one that is in the southern United States.

“By empowering our distributors to have localized responsibilities for the service dealers in their area, Yanmar is establishing closer relationships with its customers.”

With the renewed focus on distribution, Yanmar also sought to elevate the experience and capabilities of its sales team. Arley Bedillion, former industrial sales manager at Mastry Engine Center, a Yanmar distributor in St. Petersburg, Fla., Bedillion’s addition, the industrial sales team has more than 100 years of combined industry experience.

“Yanmar Repower gives end users the options to keep their older equipment up and running at peak performance, adding to the overall life of the machine.”

As part of the Yanmar Repower introduction, the company also launched Yanmar//One, which provides distributors a more streamlined way to order Yanmar Repower products online which in turn has helped the company expand its repower business to record levels.

“Repowering a machine requires engine expertise and guidance,” Adams said. “We greatly depend on our distributor network for support in this critical aspect of our business.” 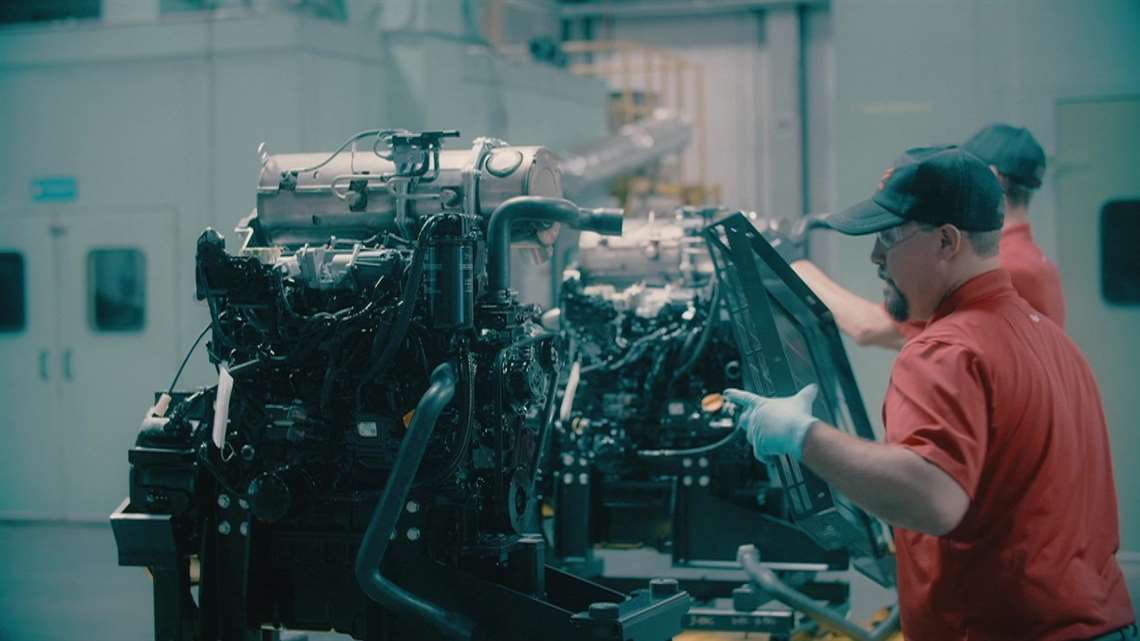 Yanmar has expanded its range of PowerPack power units, which now spans 39 models.

Additionally, Yanmar America continues to invest in its development and manufacturing capabilities. A $4 million expansion, including an emission testing bench and a cold-start chamber in Adairsville, Ga., were recently completed. The investment was also critical to the manufacturing of the company’s PowerPack line of engine power units, which now spans 39 models. The most recent are based on Yanmar’s newest Tier 4 final engines, including the 4TNV94FHT – at 118 hp, the company’s first SCR-equipped engine – as well as the 3TNV80FT engine, which was a nominee for Engine of the Year Under 175 hp at the 2020 Diesel Progress Summit.

“The diesel engine business went through major changes when Tier 4 final engines entered the marketplace,” Bedillion said. “Many engines have gone fully electronic with the addition of aftertreatment technologies and this has created challenges and opportunities in the industry.

“Going forward, Yanmar has put ourdistributor network at the center of our strategic growth plan. With larger manufacturers equipped to handle EPA Tier 4 final solutions, we have recognized that smaller OEMs need more dedicated local support. Yanmar has invested resources in the distribution network regarding that training and support.

“Yanmar offers online and in-person training through its online Power//Train website. The distributors in turn are taking that training to the local service dealership level insuring the highest level of support for the end user.” 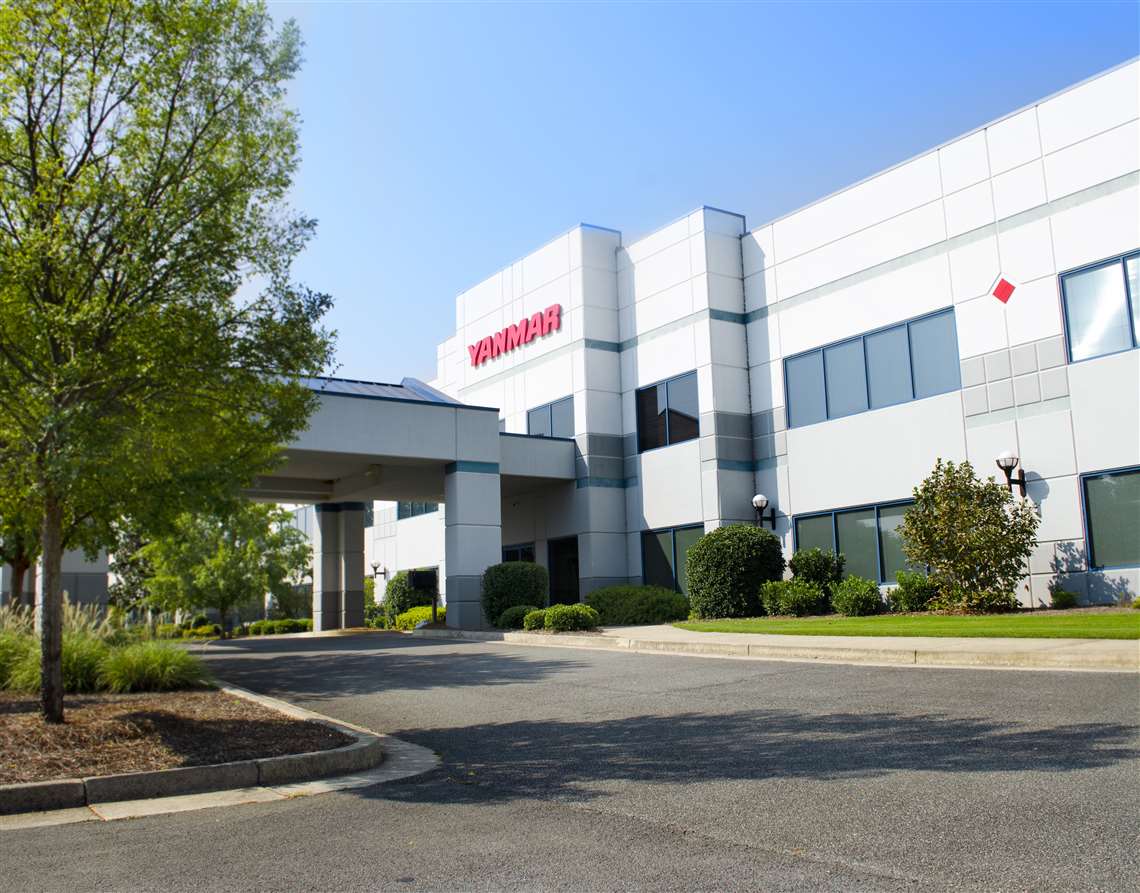 “Because of COVID-19, the workshop was held virtually in 2020 and it turned out to be the best workshop yet,” said Adams. “Within the past year, given reduced global travel, Yanmar America’s engineering team has risen to the challenge by performing engine installation reviews at our facility to maintain OEM production launch schedules. Our customers have really taken advantage of this, and we see this value-add opportunity growing in demand. Smaller OEMs have responded positively to the assistance.”

Adams said distributors and OEMs have responding well to the moves Yanmar has made and more are coming, notably an expansion of its lineup over the next 12 months, including its largest displacements yet. “Be on the lookout,” Adams said, “for bigger power.” 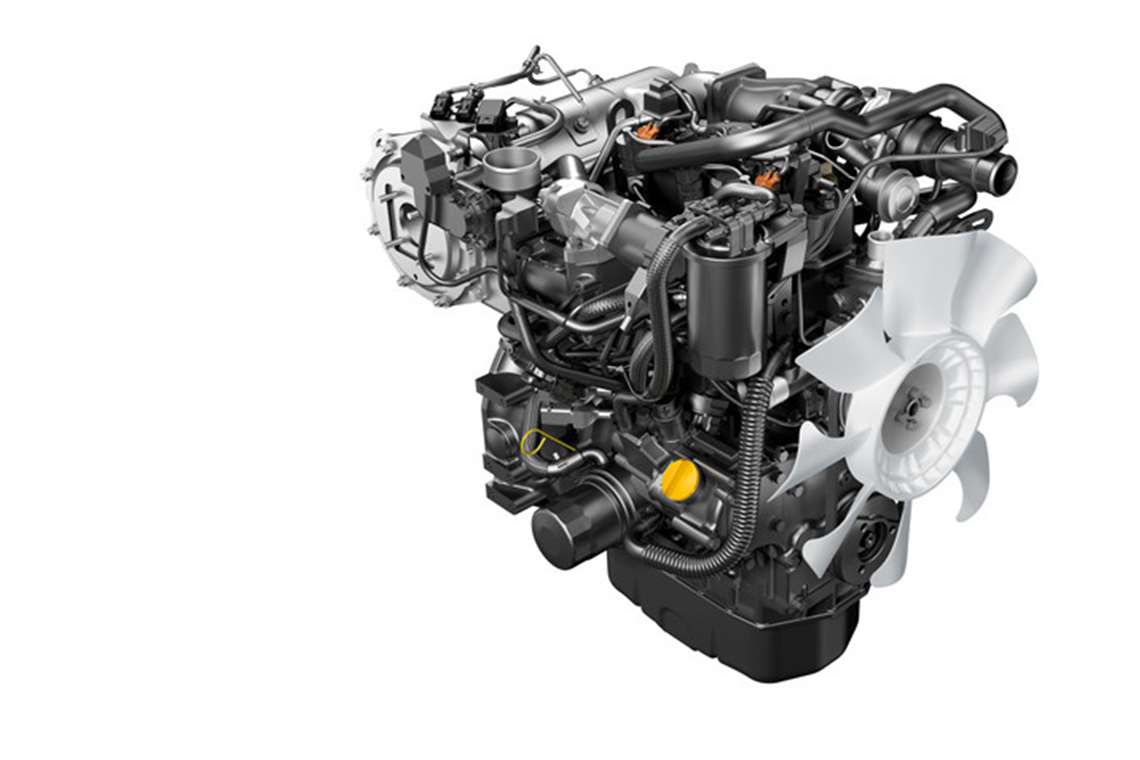 New Industrial Engines From Yanmar
Yanmar has developed two new industrial engine models &#8211; the 3TN86CHT and the 4TN86CHT &#8211; that comply with EU Stage V and

“The more jabs, the better”
AEM briefing provides perspectives on the economy, the pandemic and the future.
Loading...
Latest News