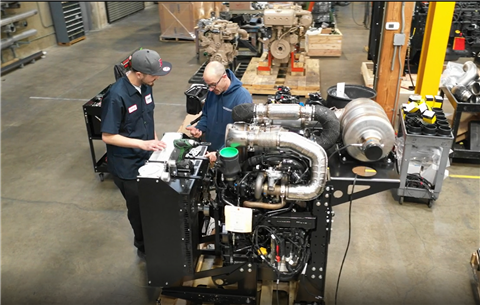 Cascade Engine Center is one of three Yanmar Power Solutions distributors that have recently expanded their territories.

Finally, McDonald Equipment (MECO), headquartered in Willoughby, Ohio, has expanded its coverage of Michigan and eastern Ohio to include western Ohio and Wisconsin. 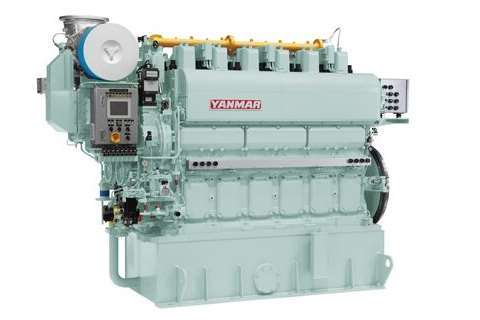 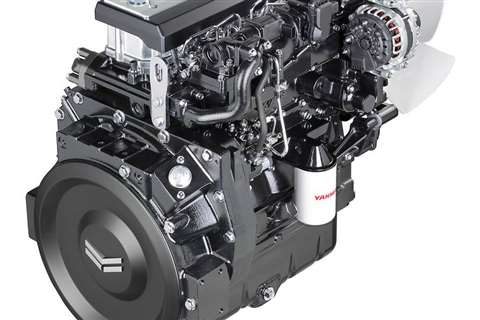 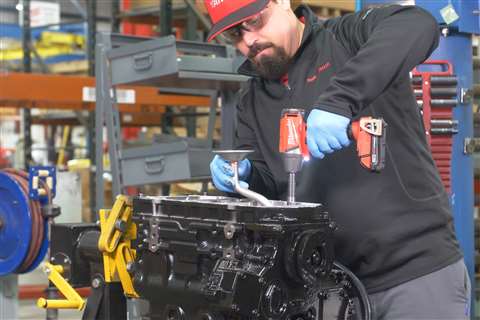