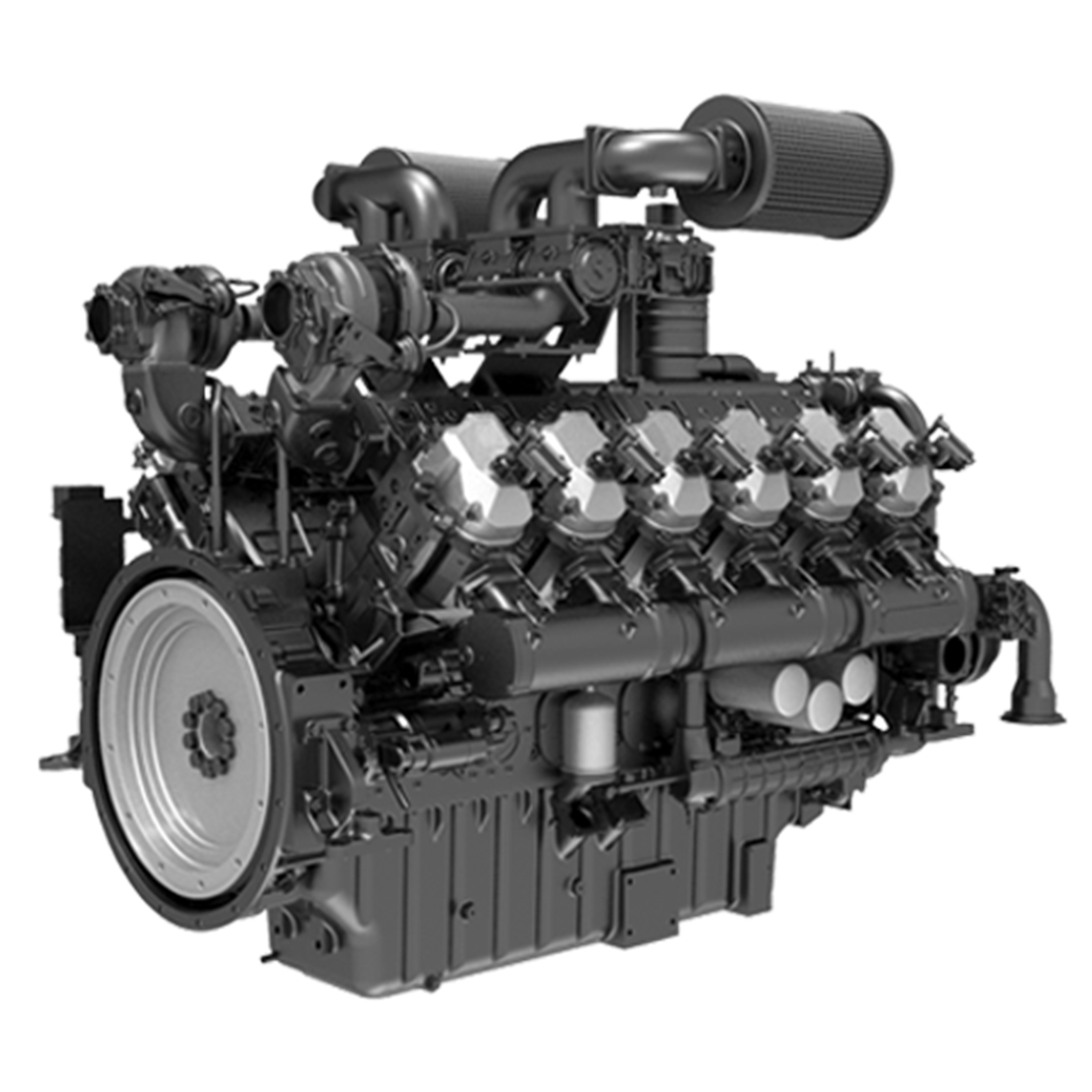 The gross estimated proceeds to PSI are expected to be $1.6 million, as calculated in accordance with the terms of the Amended Warrant agreement filed with the United States Securities and Exchange Commission on Form 8-K on October 3, 2018. As previously disclosed, a stock purchase warrant was issued to Weichai in conjunction with its purchase of PSI’s common and preferred stock in March 2017 for aggregate proceeds of $60 million to the Company.

In connection with Weichai’s ownership increasing to 51 percent, it has the ability to nominate directors such that its designees represent the majority of the company’s board of directors. Weichai has advised that it has started the process to identify a designee and will communicate with the board’s nominating and governance committee once the designee is identified.

Shaojun Sun, chairman of the board of PSI and director of Weichai Group Holdings Limited, said, “Our decision to increase our ownership in PSI reflects the success of our partnership and our confidence in the business going forward.  Since entering the investment and collaboration agreement with PSI, we’ve made numerous strides together, including the development and launch of 32L and 40L gas engines.  We will continue to work closely with PSI’s management team to develop and introduce additional products to the market, expand PSI’s presence overseas and identify opportunities to generate shareholder value.”

The company is in the final phase of completing the restatements and its delinquent reports for the 2014, 2015, 2016 and 2017 periods and currently expects to file an annual report on Form 10-K for those annual periods in the near future.