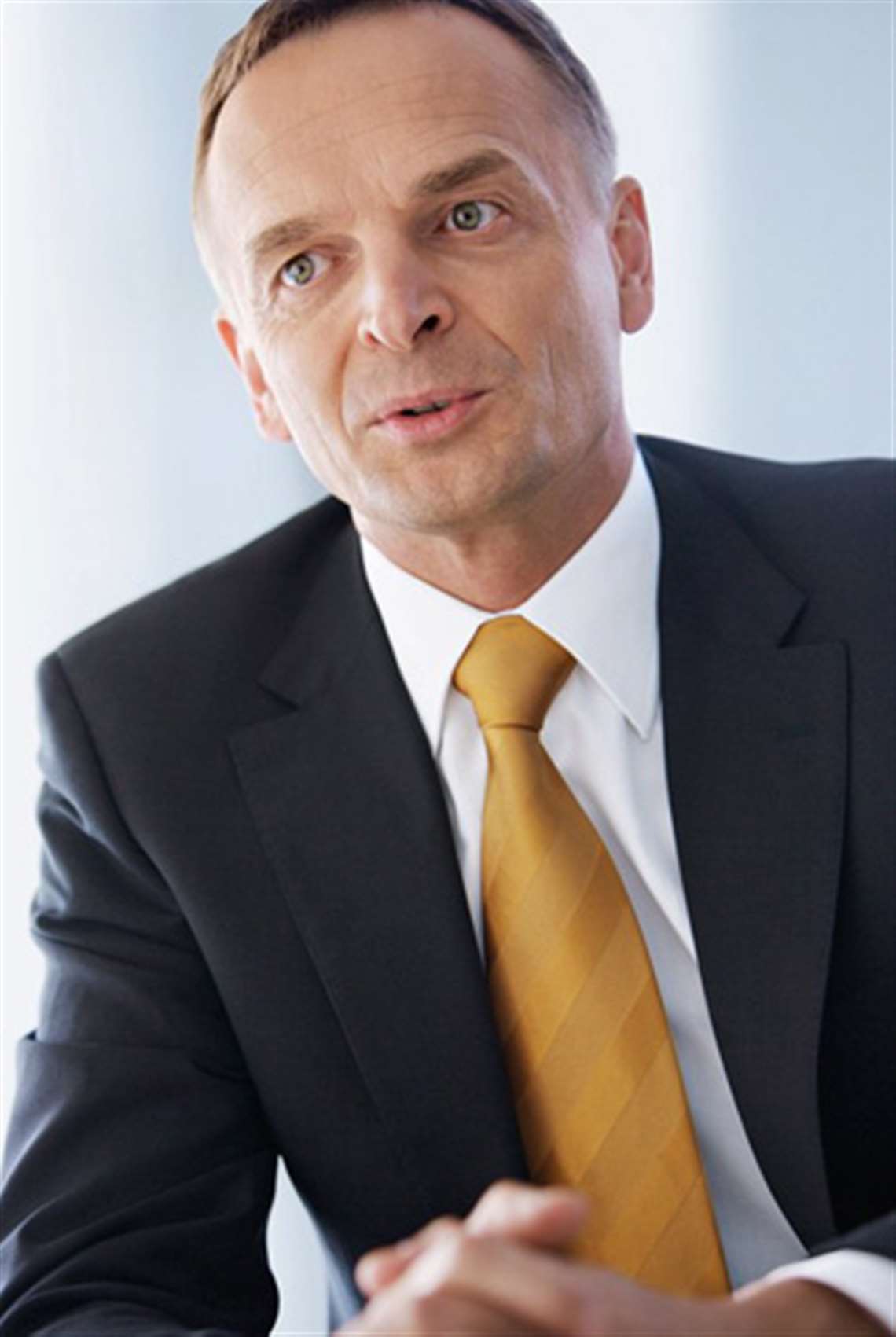 Wacker Neuson SE said that Martin Lehner, chairman of the executive board, CEO and CTO of Wacker Neuson SE, has informed the supervisory board, that he will not be extending his contract with the company, which expires on March 31, 2021, for personal reasons.

Lehner will continue to be available to Wacker Neuson in an advisory capacity until March 2021 in order to ensure a smooth transition, the company said.

Lehner has worked for the group and its predecessor companies since 1987. During the course of his more than 30-year career with the company, he has held various management positions and played a role in successfully developing individual entities and merging them into a listed, global corporation, Wacker Neuson said.

Prior to the merger of Wacker Construction Equipment AG and Neuson Kramer Baumaschinen AG in 2007, Lehner restructured the Kramer Group and was responsible for completely realigning it. In 2004, he became a member of the executive board of Neuson Kramer Baumaschinen AG. Following the merger, he was appointed to the executive board of the newly created Wacker Neuson SE and became chairman in 2017.

“I have spent many successful years at the Wacker Neuson Group. During this time, the organization has grown to become a leading manufacturer of light and compact equipment. Now, the time has come for me to focus on new tasks and challenges,” said Lehner. “I am extremely grateful that I have been able to help the Wacker Neuson Group on its path to becoming an internationally successful Group and technology leader. My special thanks go to the many colleagues who – with their passionate commitment and high level of identification with our company – have made my time at Wacker Neuson very valuable to me. I have always been passionate about areas of future significance such as zero emission construction equipment and digitalization and am particularly proud of the innovative drive that our Group has shown in these fields. I am sure that the team will continue to live this spirit in the future and wish them, as well as the entire group, every success. Last but not least, I would like to thank all our customers and business partners for their loyalty and trust. I am convinced that they will continue to be in good hands with Wacker Neuson also in the future.”