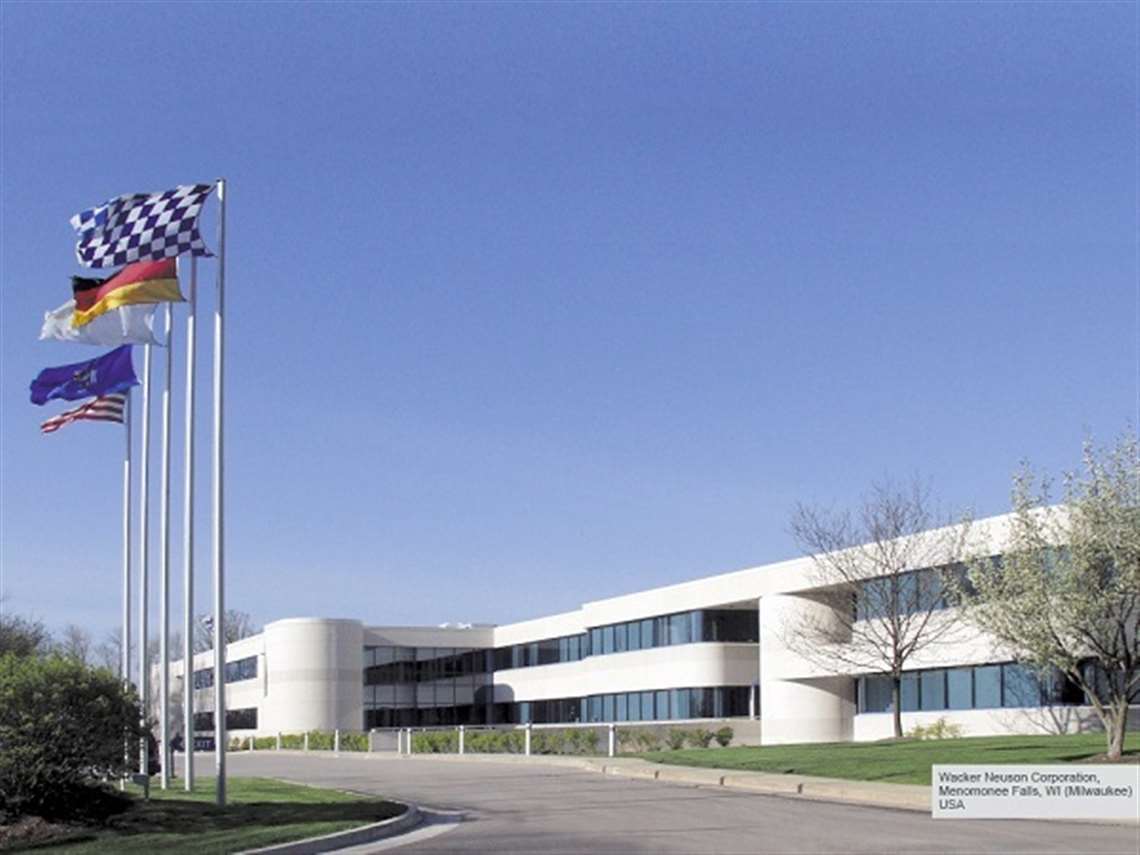 Wacker Neuson Corp., the U.S. arm of Germany’s Wacker Neuson Group, has informed the state of Wisconsin that some of its temporary COVID-19-related layoffs will instead be permanent.

The layoffs, which will ultimately affect a total of 189 employees at its manufacturing plant in Menomonee Falls, Wis., were outlined by the company in a letter to the state Dept. of Workforce Development (DWD). In certain circumstances, federal and/or state law requires businesses laying off workers employed in Wisconsin to provide the DWD with advance notice of the layoffs.

The company said it expected the layoffs to be temporary and to last less than six months, “but unforeseen business circumstances have now them permanent layoffs,” the company’s letter said.

In connection with ongoing operations the company said it also expects that the employment of an additional six employees working at the facility will cease on or about Oct. 6.

“We are taking these actions because of the COVID-19 natural disaster and national emergency and COVID-19-related business circumstances that were not reasonably foreseeable,” the company said.

In reporting its first half financials for 2020, parent company Wacker Neuson Group reported global revenues fell 16.4% from the first half of 2019, to €797.7 million. But the company added, “The Americas region has been particularly hard hit by the COVID-19 pandemic, depressing H1 revenue 38% €143.4 million (versus €231.2 million during the same period of 2019).

“This drop was primarily attributable to key accounts, including rental companies, adopting an extremely cautious approach to investments. The U.S. continues to experience very high infection rates. As such, uncertainty regarding the future development of the pandemic there remains particularly high.”

At Menomonee Falls, the company manufactures a range of machines, including walk-behind and ride-on rollers, trash pumps, portable and mobile generators, walk-behind and ride-on trowels, light towers, heaters and skid-steers and compact track loaders. The site is also home to research and development, engineering, manufacturing, sales, marketing and aftermarket services.