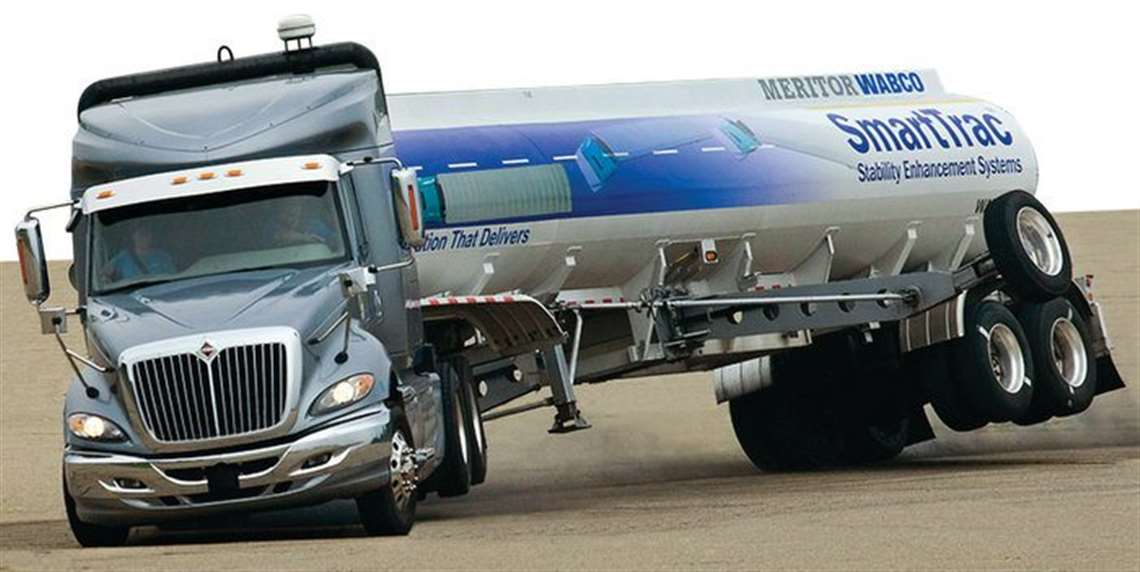 WABCO Holdings Inc. announced that it will further expand its operations in the commercial vehicle market in North America by taking full ownership of the Meritor WABCO joint venture. WABCO has signed an agreement to purchase Meritor, Inc.’s stake in the joint venture business for $250 million. The transaction is expected to close on Oct. 1.

Meritor WABCO employs approximately 200 persons, is headquartered in Troy, Mich. The company, which sells and distributes a range of WABCO’s safety and efficiency technologies for commercial vehicles in North America, had had sales of $300 million in fiscal year 2016.

“The acquisition of the remaining stake in Meritor WABCO furthers our commitment to expand our presence in North America,” said Jacques Esculier, WABCO chairman and chief executive officer. “By unifying our North America team, WABCO can unlock further value for our customers, including offering them seamless access to WABCO’s powerful technology and services portfolio, backed by the flexibility and efficiency of an integrated global supply chain.”

With this agreement, WABCO will take over the former joint venture’s application engineering and supply chain operations, including the distribution center and customer service hub in Hebron, Ky. In addition, WABCO will continue to have exclusive access to a winter test track in Sault St. Marie, Mich., and joint access to a year-round test track in East Liberty, Ohio to support local customers.

The agreement to take full control of the joint-venture business will enable WABCO to offer its consolidated portfolio of products and systems including its wheel-end solutions, air disc brakes, autonomous braking, electronic stability and active steering control systems, alongside advanced driver assistance systems (ADAS) and a full range of aerodynamic, air management and transmission automation control products in North America.

Following closure of the buyout, WABCO has agreed for Meritor to continue to be its exclusive distributor for a certain range of WABCO’s aftermarket products in the U.S. and Canada, and its non-exclusive distributor in Mexico. In connection with the purchase transaction, both parties have the option to terminate the distribution arrangements at certain points during the first three and half years, for an exercise price between $225 million and $265 million based on the earnings of the business.