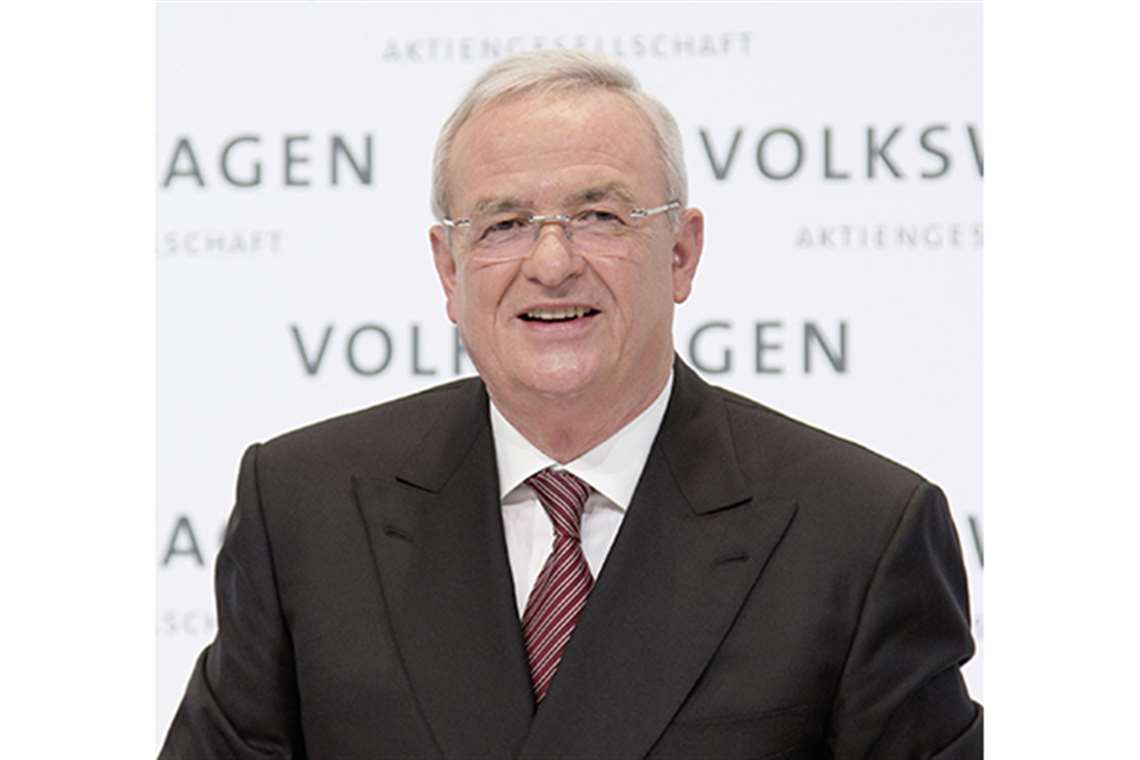 A German court has ruled former Volkswagen CEO Martin Winterkorn must stand trial on fraud charges in connection with the company’s diesel emission scandal in which it sold cars with software that allowed them to defeat emissions tests.

The Associated Press reported that the three-judge panel in Braunschweig in Volkswagen’s home region of Lower Saxony ruled that car buyers suffered a financial loss when they bought a car without being aware it was equipped with illegal software. The court found a “predominant likelihood” of conviction in the fraud charge.

It said four other defendants would face trial on charges of fraud in connection with aggravated tax evasion and illegal advertising. Dates for a public trial are to be set later.

Winterkorn, who denied wrongdoing, resigned from Volkswagen days after the U.S. Environmental Protection Agency announced a notice of violation on Sept. 18, 2015. The company had for years been using software that recognized when vehicles were on test stands and turned emission controls on, then turned the emission controls off during normal driving. As a result, the cars emitted far more than the legal U.S. limit of nitrogen oxide, a pollutant that harms people’s health.

Winterkorn also faces criminal charges in the U.S. but cannot be extradited. Volkswagen paid more than €30 billion (US$33 billion) in fines and settlements over the scandal.

The three-judge panel did not accept all accusations leveled by prosecutors when they first charged Winterkorn in April 2019. Among other issues, the court said in a news release that it did not approve charges of unfair competition related to the vehicle’s advertising in the U.S. The court also announced a preliminary finding that rejected prosecutors’ claim that defendants should repay their bonuses, saying the company, not they, were the financial beneficiaries of the misconduct.