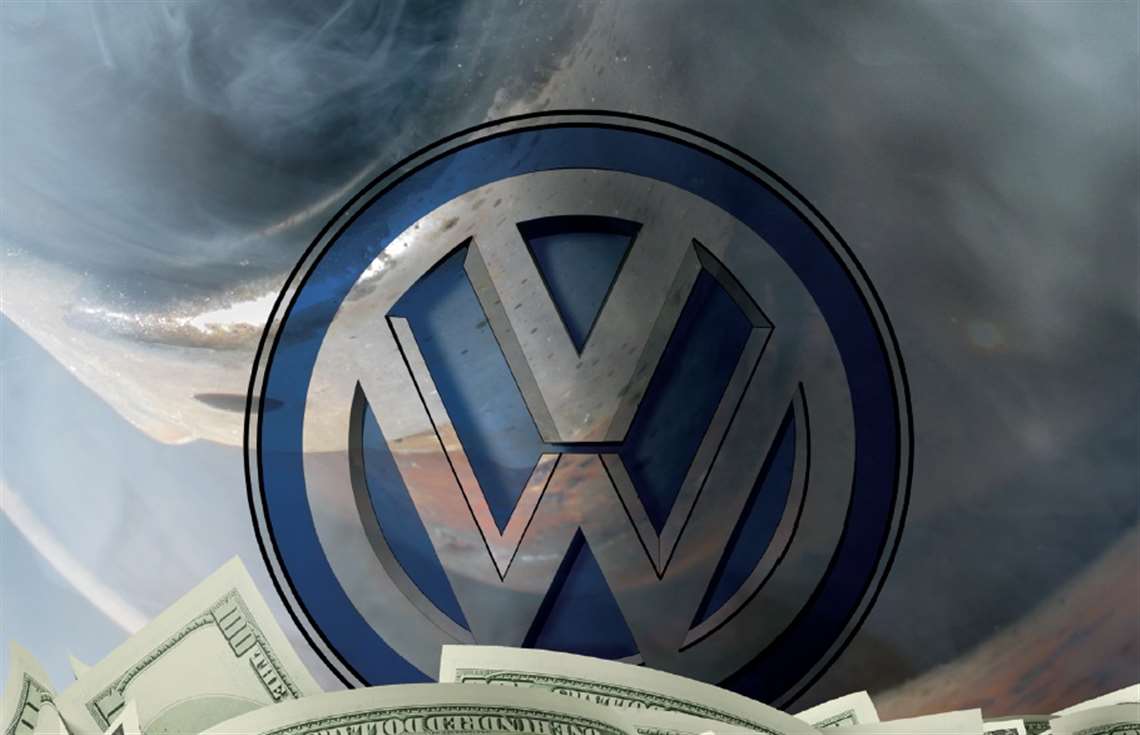 This time the raids were apparently linked to an investigation into diesel cars with EA 288 engines, a successor model to the EA 189 that was at the center of the original scandal.

Volkswagen said it was cooperating with the authorities, and viewed the investigation as unfounded.