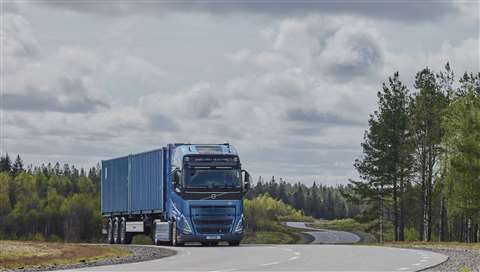 Volvo Trucks announced that it will begin customer tests of its fuel cell trucks on public roads in 2025. The vehicles are currently undergoing company testing and the testing of trucks in commercial traffic will start in 2025 with selected customers in Northern Europe, followed by additional trucks in more countries over the coming years.

Volvo said the fuel cell vehicles have an operational range comparable to diesel trucks, up to 1000 km (621 miles), with the only emissions from the vehicle being water vapor.

When running the pilots, the filling of green hydrogen from renewable sources will be done at the vehicles’ home depot, the company said. Hydrogen-powered fuel cell electric trucks will be especially suitable for long distance and heavy, energy-demanding assignments. They could also be an option in countries where battery charging possibilities are limited. 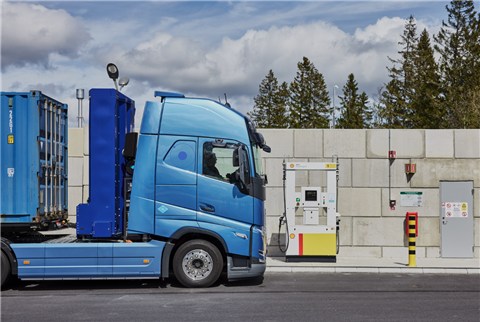 Volvo Trucks said that during the initial customer testing of its fuel cell trucks, fueling would be done at the vehicles’ home depots. (Photo: Volvo Trucks)

“I believe that the pilot tests will highlight the potential for fuel cell electric trucks,” said Jessica Sandström, senior vice president Global Product Management at Volvo Trucks. “The tests will run in a demanding, harsh climate and it also give us a great opportunity for driving with heavy loads up 65 tonnes.“

The goal of the pilot tests will be to look at all different aspects of the truck’s operation including working components, handling and driver experience. Volvo’s electric trucks will use two fuel cells with a capacity to generate 300 kW of power and will have a refuel time of less than 15 minutes.

Fuel cell technology is still in an early phase of development and there remain some challenges, particularly the large-scale supply of green hydrogen and need to develop fuelling infrastructure.

“We expect the supply of green hydrogen to increase significantly during the next couple of years, since many industries will depend on it to reduce CO2,” said Sandström. “The fuel cell trucks will be important for longer and heavier transportations in a few years from now.”

The fuel cells will be supplied by cellcentric – the joint venture between the Volvo Group and Daimler Truck AG. Cellcentric will build one of Europe’s largest series production facilities for fuel-cells, especially developed for heavy vehicles. 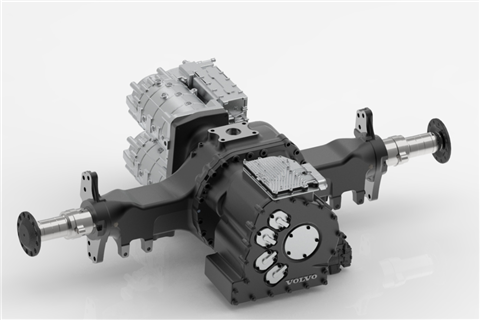 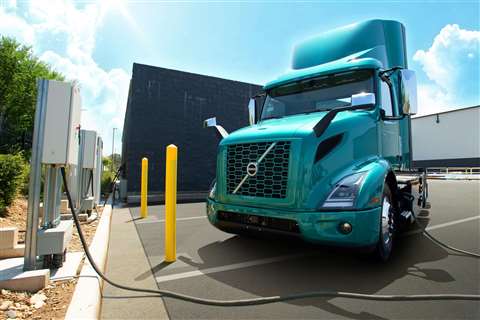 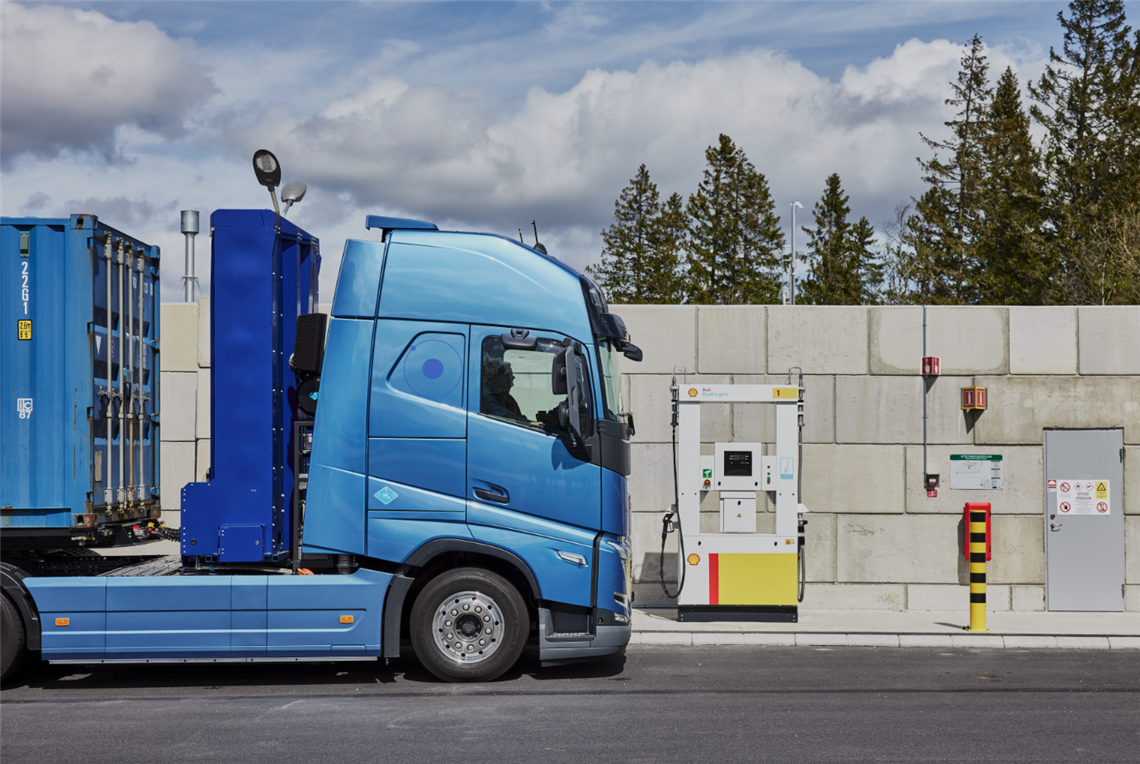 Volvo Trucks said that during the initial customer testing of its fuel cell trucks, fueling would be done at the vehicles' home depots. (Photo: Volvo Trucks)
Previous Next ×