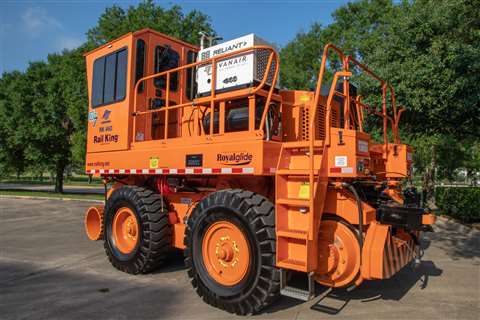 Volvo Penta said it has been selected to power the new Rail King RK460 mobile railcar mover that will be introduced to the North American market this year by Stewart & Stevenson.

Railcar movers are highly specialized vehicles equipped with both heavy-duty rubber tires and steel wheels for traveling on or off rail tracks. These heavy-duty versatile machines are used to move small numbers of cars around in railroad yards. 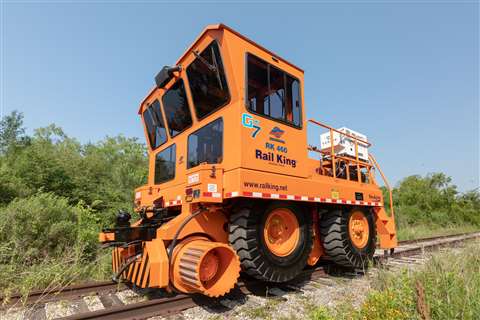 Rail King equipment is manufacturered in Houston by Stewart & Stevenson. The company is also an authorized Power Center and Distributor for Volvo Penta, serving as a resource for sales, service, parts, warranty and training for marine and industrial dealers on the Gulf Coast.

“The new railcar application is a natural progression in the outstanding working relationship between Volvo Penta and Stewart & Stevenson,” said Darren Tasker, vice president of industrial sales at Volvo Penta North America. “We are looking forward to Rail King operators experiencing the quality and efficiency of Volvo Penta products and building further on that excellent foundation for other new projects.