Volvo Group has announced that Jan Gurander will step down from his position as deputy CEO effective December 31, 2022, with his other manager assignments within the Group gradually distributed to other members of the Executive Board. Gurander will remain at the disposal of Volvo Group President and CEO Martin Lundstedt following his departure.

“As deputy CEO, CFO and chairman of several business areas over the last nine years, Jan has been one of the key drivers to the positive growth and profitability development of the Group, as well as the strengthening of our financial position,” said Lundstedt.

“Jan has also been one of the main contributors when setting our strategic direction to lead the transformation into sustainable transport and infrastructure solutions. I want to express my appreciation for a significant contribution throughout the years, and I look forward to the continuous collaboration.” 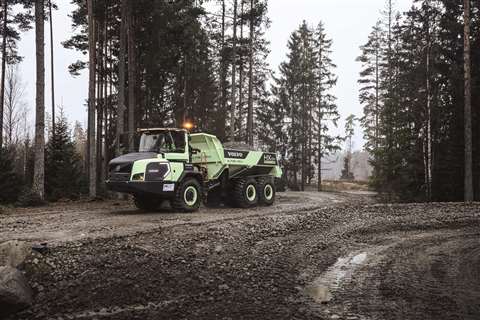 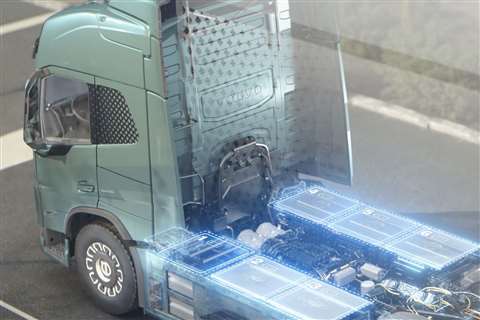