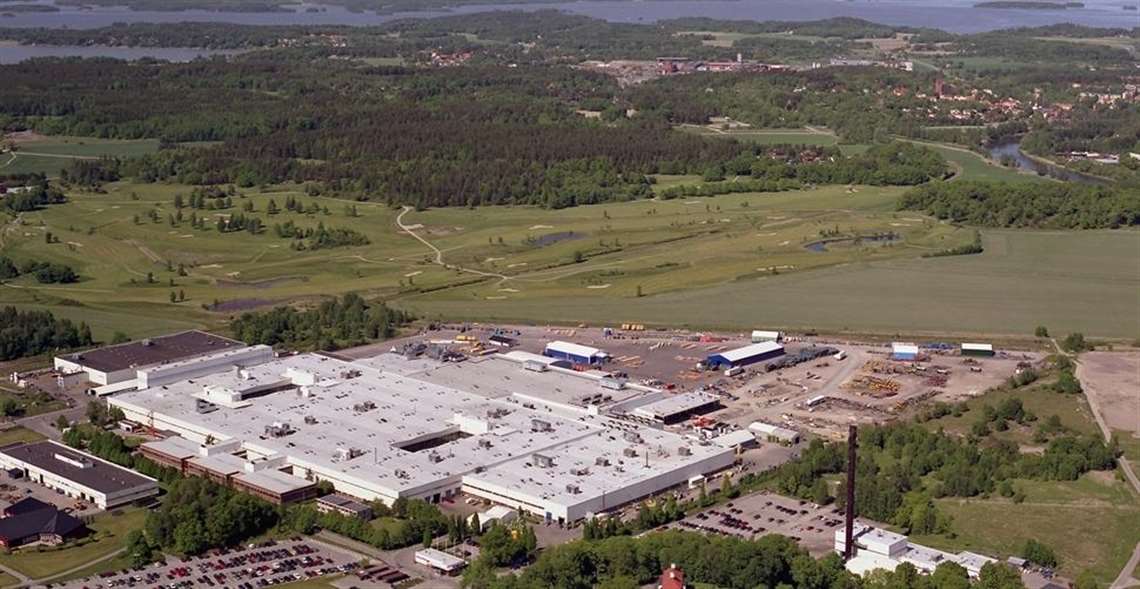 Volvo Construction Equipment (Volvo CE) has announced a major investment at its Eskilstuna site in Sweden, including an arena for customer demonstrations of electric and autonomous machines, a new Research and Development test track and an energy recovery system for the factory.

The company said that as part of its long-term strategy to stay competitive, meet customer needs and address sustainability goals, it is making a number of significant investments, the first of which is an additional home for its prototype vehicles.

Volvo CE will add an extra 12 hectares to its existing 45 hectare demonstration ground at the Customer Center, specifically for testing of its electric and autonomous machines but also for demonstrating current machine offerings.

The investment in the innovation arena will enable Volvo CE to show the prototype machines to customers in a realistic and challenging environment in safety, supported by 5G technology and with charging infrastructure installed on site, it said. The first phase of constructing the nearly 2 km gravel road, which runs in both open and closed forest terrain, will start in the near future.

The company added that as it transitions to more fossil-free alternatives, the existing fleet of combustion engine machines at the Eskilstuna Customer Center will be running on HVO (hydro-treated vegetable oils).

An alternative to diesel, HVO is made from vegetable and animal fats (typically rapeseed oil or abattoir waste) and reduces CO2 emissions by up to 90% depending on the raw material. No special modifications to the engines are required, the company added.

At the Technology Center, Volvo CE is also investing in an electromobility and automation test track for R&D purposes. The 3 MSEK track currently hosts the HX2 electric and autonomous load carriers that in autumn 2018 were tested in the award-winning Electric Site project in a quarry outside of Gothenburg, Sweden. The HX2 models are now being optimized to be ready for the first commercial pilot which is due to start before the end of 2019.

Other recent developments at the Technology Center include the opening of four new test rigs at the beginning of 2017, three of which are dedicated to the early stages of software development for electric machines.