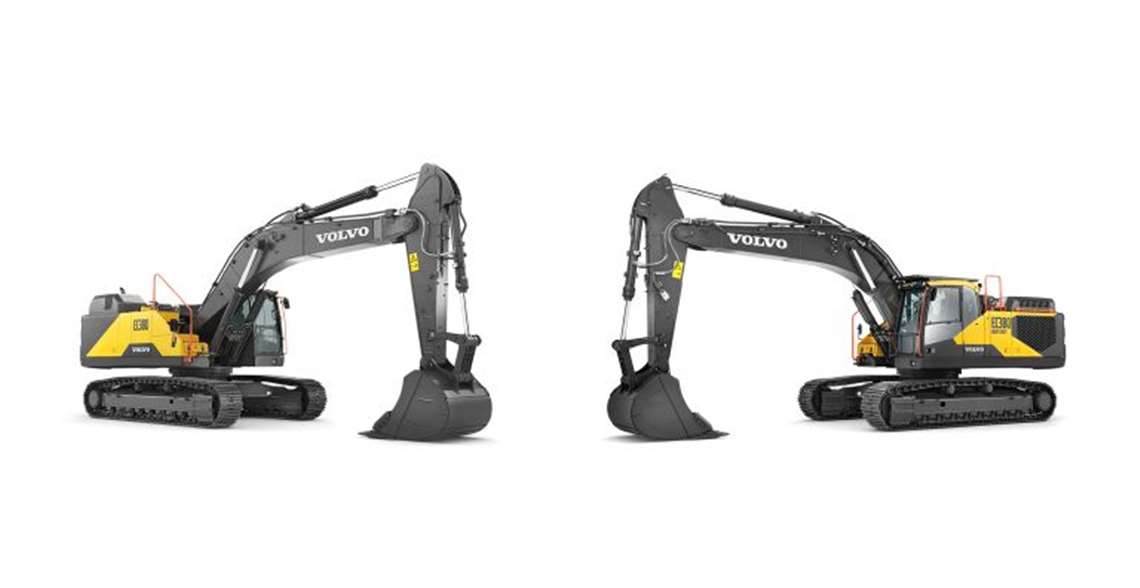 The company said that with the market demand for excavators growing it is introducing two ranges of excavators – Standard and Heavy Duty.

Among the first to be introduced during the first half of 2021 will be the EC380 Standard and ECE380 Heavy Duty excavators. A total of 10 models will be launched throughout 2021.

The new ranges feature Volvo engines, smart telematics and automation systems such as Volvo ActiveCare and Co-Pilot, and other safety configurations.

The new ranges were developed locally at the Volvo CE R&D center in Jinan. Conducting a market study, the research and development team focused on Chinese customers’ usage habits and working environments and carried out independent innovation based on local needs.

Volvo CE said the Jinan R&D center is a central part of its global research and development network. Since it was established in 2010, it has developed infrastructure equipment geared to the needs of customers in China and South East Asia, the company added.

Senior Vice President of Sales Asia at Volvo CE, Tomas Kuta, said:“China is one of Volvo CE’s four most important sales markets in the world. Since the Asian headquarters moved to Shanghai in April 2020, through its twin HQ arrangement, Volvo CE has better served the local market with its innovative products and solutions.”