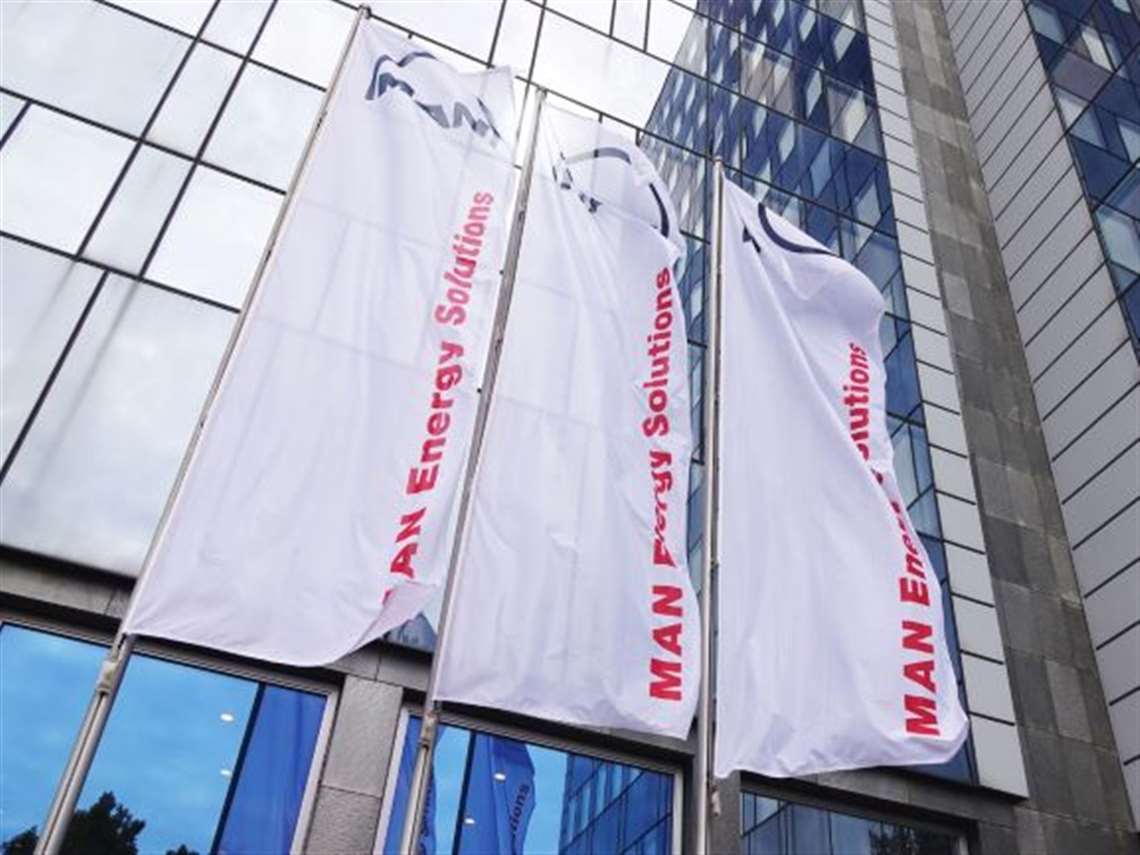 Volkswagen has announced it is not selling its MAN Energy Solutions business whose portfolio includes two-stroke and four-stroke engines for marine and stationary applications, turbochargers and propellers, as well as gas and steam turbines, compressors and chemical reactors.

There has been long-running media speculation that several potential suitors have looked at acquiring MAN Energy Solutions including Cummins, Mitsubishi Heavy Industries and INNIO.

However, in a paper published today outlining major restructuring plans MAN Energy Solutions said:“The Volkswagen Group supports the agreements outlined in the paper, expecting that the necessary prerequisites for implementation will be successfully finalized by the end of 2020. Once this has happened Volkswagen will suspend its plans to sell MAN Energy Solutions until the finalization of the restructuring efforts, which include job cuts, reduction of personnel cost and the relocation of products to foreign production centers. This will apply at least until the end of 2024. The Volkswagen Group has further agreed that the company will remain part of the group until at least the end of 2026 if it achieves a profitability target of 9% EBIT on a consistent basis by that date.”

Dr. Uwe Lauber, ceo of MAN Energy Solutions, added: “Volkswagen has called on both the management and employees of MAN Energy Solutions to come up with a concept that will make it possible for the company to position itself for the future and achieve financial independence. The paper lays the foundation for this concept. Volkswagen is now giving us the opportunity to implement the agreed upon measures as part of the group.”

As part of the restructuring the company is proposing a reduction of 2650 jobs, including 1,650 in Germany and 950 in other European and non-European countries. Restructuring measures have been agreed upon for the Augsburg and Oberhausen sites in Germany and the organizations in Denmark, France, England, and Switzerland will also be streamlined.

The company said it will reduce the size of its Berlin site and operations there will be focused on the production of components. It will also keep its service business in Hamburg intact. It will, however, halt steam turbine production, which is also conducted there, it added.

Headquartered in Germany, MAN Energy Solutions employs some 14,000 people at over 120 sites globally.