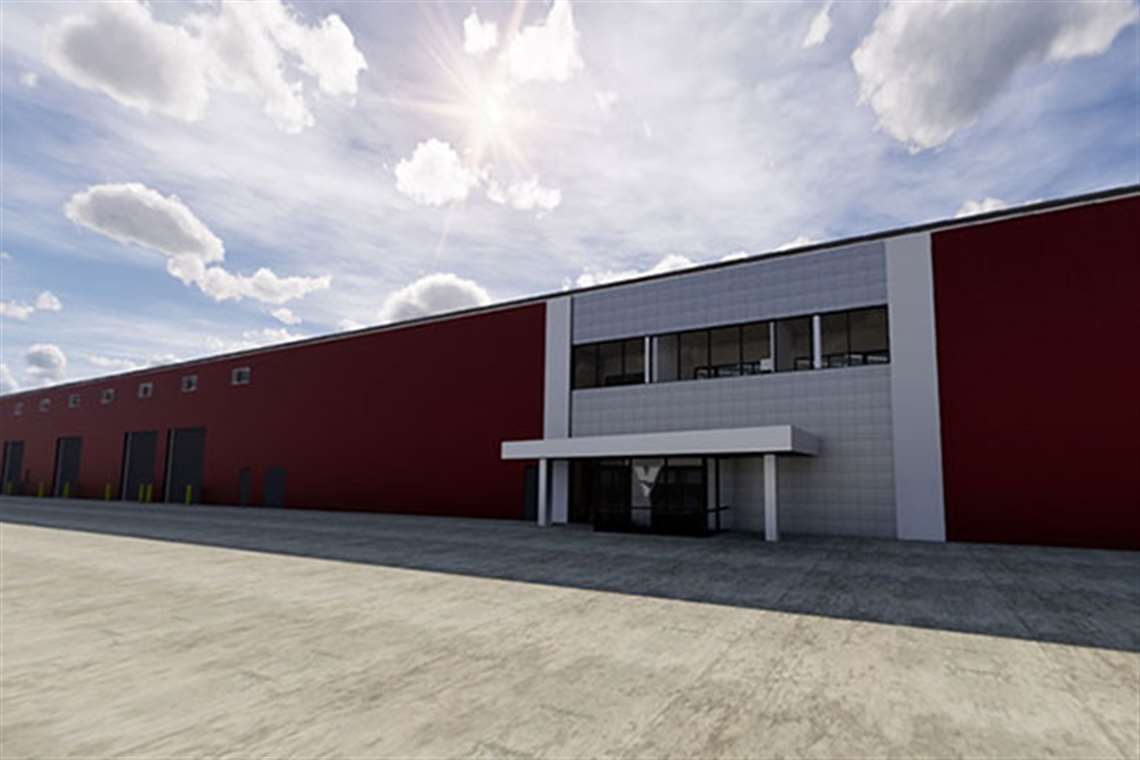 Vermeer Corp. recently broke ground for a monument commemorating the buildings destroyed by an EF3 tornado last July. At the same time, the Pella, Iowa company said it is celebrating the strength of the Vermeer team and the growth and progress that is happening along the Vermeer Mile.

The tornado hit during a 70th anniversary celebration with over 400 guests in attendance and destroyed over 400,000 sq. ft. of manufacturing area. There were no serious injuries or fatalities.

However, as Vermeer President and CEO Jason Andringa told Diesel Progress in January, Vermeer was back to work in 30 days and at full production within 45 days. “We did that by moving some things offsite. We moved a lot of storage offsite. We moved all our prototype build offsite, we moved some of our big work-in progress offsite to a variety of different locations in surrounding communities. We are working in slightly tighter spaces; the lines are a bit closer together now and the move from one station to another is a little bit shorter than it used to be.

“The tornado was the greatest challenge Vermeer has ever faced. I am incredibly proud to say our team has turned it into an opportunity. Not only are we rebuilding what we had, but we’re becoming stronger than ever before,” Andringa said.

There are three new facilities underway at the Pella-based headquarters. The first facility scheduled to open this summer is a new engineering and R&D building named Shop 48 (pictured). The name stems from founder Gary Vermeer’s shop where his innovations came to life and led to the founding of Vermeer Corp. in 1948. With more than 100,000 sq. ft. of space dedicated to building and testing new equipment, team members will begin to move into this space in August.

The new facility will connect to the original Plant 7 that was damaged in the tornado but repaired in the months following. Together, they will take on the name Plant 7, which is scheduled to be completed in fall 2020.

Also recognized was the new Eco Center. Replacing the one lost in the tornado, the new building will be located behind Plant 1 and is scheduled to open its doors in January 2020. The Eco-Center helps process and manage waste.