Uplifting Deal For Terex In China 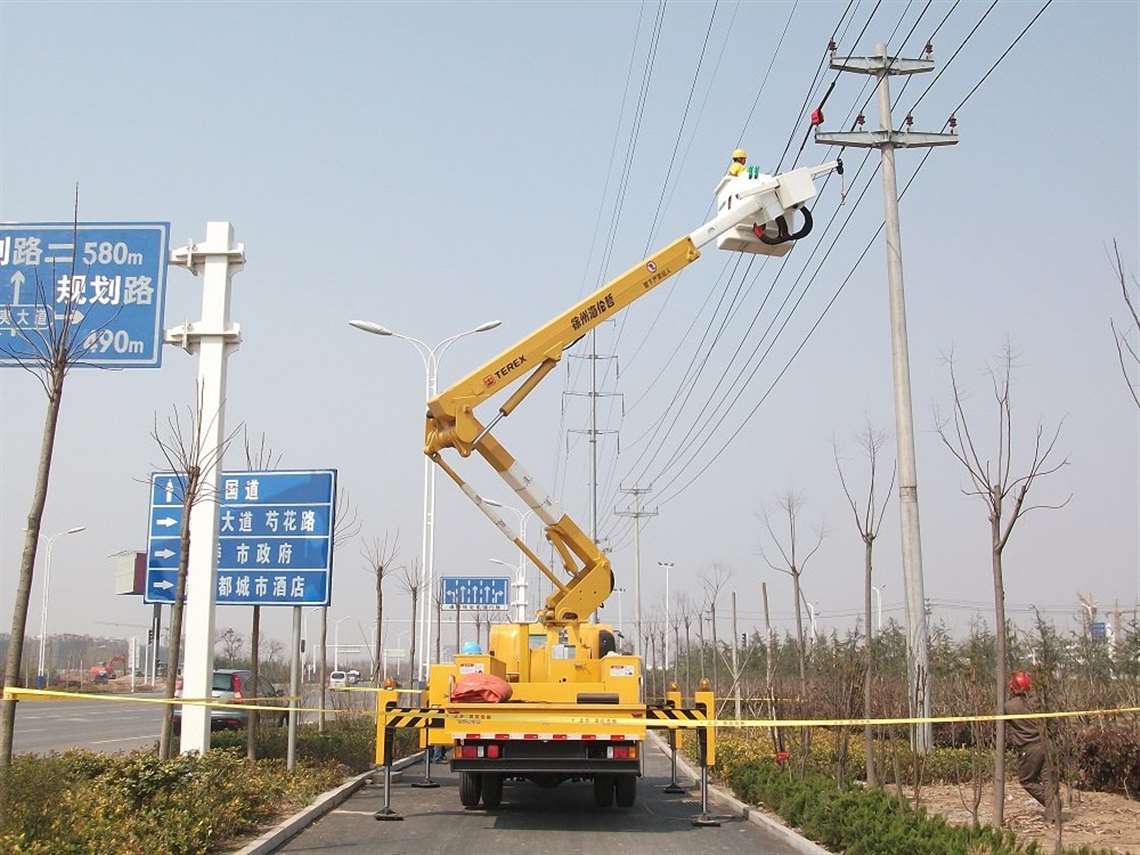 Terex Utilities and its dealer Xuzhou Handler Special Vehicles Co., Ltd. have signed a letter of intent for Xuzhou to purchase 5000 units of insulated aerial devices from Terex over a five-year period, with a total value of more than $250 million. The products will support the continuing improvement and ongoing adoption of live line work practices in the Chinese public utility sector.

The signing was completed during President Donald Trump’s recent visit to Beijing. John Garrison, president and CEO of Terex Corp., was among 29 U.S. business executives and officials joining Trump and Secretary of Commerce Wilbur Ross on the trade mission. The trade delegation was assembled by the U.S. Dept. of Commerce, which sought to include companies that had developed significant business deals with Chinese companies.

“It’s been an honor for Terex to participate in the trade mission,” said Garrison. “The visit helped us renew our longstanding relationships in China and to build new ones.”

Terex Utilities said it has partnered with Xuzhou Handler for several years to develop and implement best practices for live line work. “Proper equipment selection and operation can contribute to delivering reliable power in China,” said Clint Weber, vice president and general manager of Terex Utilities. Since 2013, Terex has organized a series of safety focused reverse trade missions in the United States, which included facilitating safety standards and regulations in China.