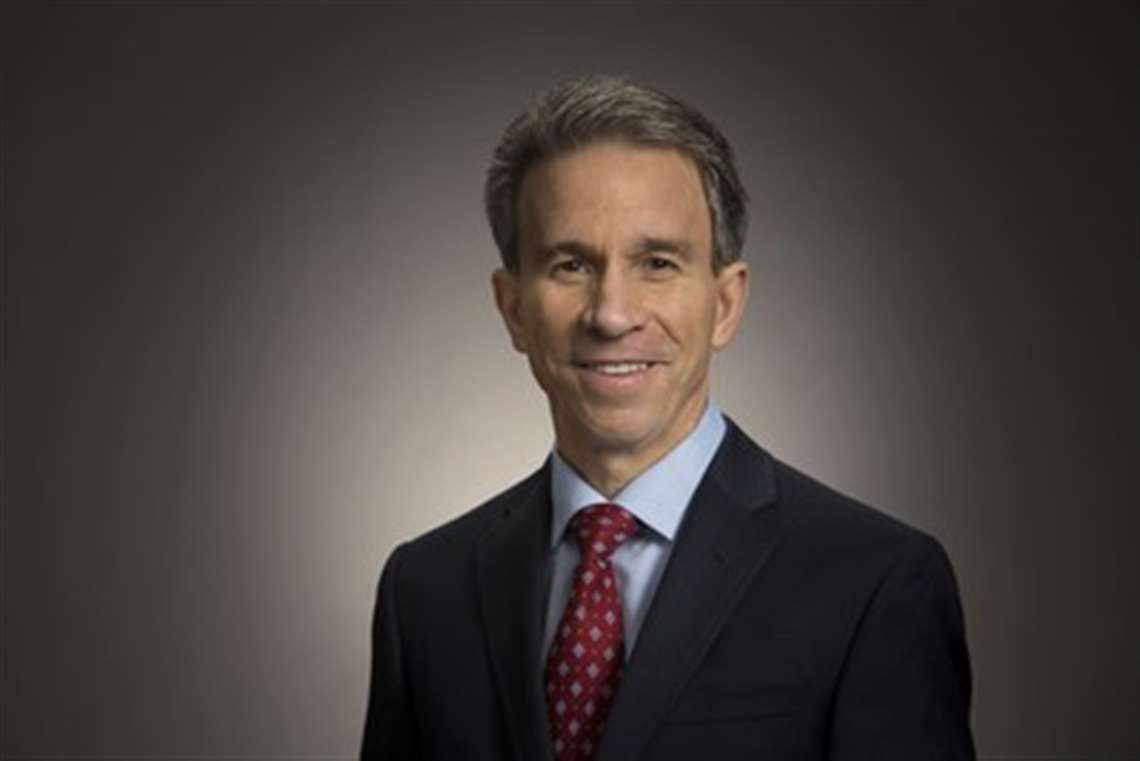 Caterpillar Inc. has announced that its board of directors have elected Jim Umpleby, the company’s chief executive officer, to the additional position of chairman of the board.

Umpleby has been a member of the board and chief executive officer since January 1, 2017. At the time Umpleby was named CEO, Caterpillar took the somewhat unusual step of naming Dave Calhoun, as non-executive chairman. Calhoun will remain on the board as presiding director. Calhoun is senior managing director and head of private equity portfolio operations of the Blackstone Group L.P. He has been a member of the Caterpillar board since 2011.

Umpleby is a 38-year veteran of the company, joining Cat’s Solar Turbines Inc. group in San Diego, Calif., in 1980. Early in his career, he held numerous positions of in engineering, manufacturing, sales, marketing and customer services. He had assignments in Singapore and Kuala Lumpur, Malaysia from 1984 to 1990 before becoming a Caterpillar vice president and president of Solar Turbines in 2010.

He was named group president and a member of Caterpillar’s Executive Office in January 2013.