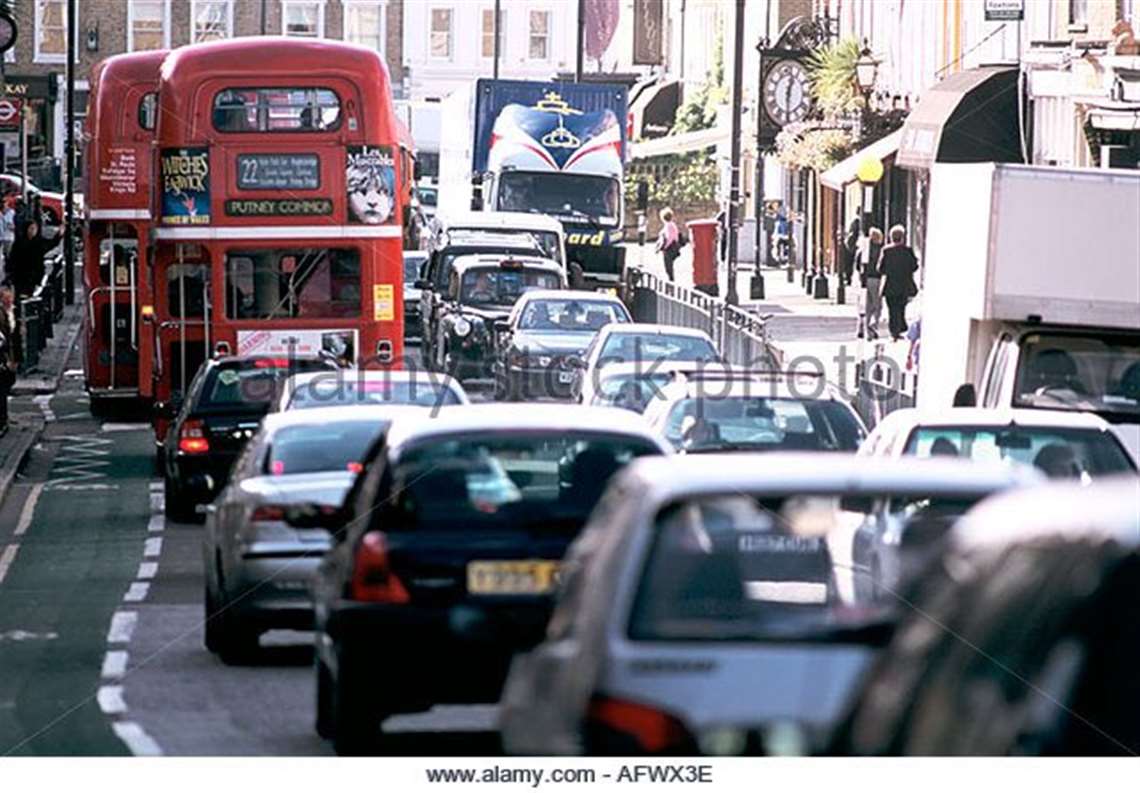 In a contentious move, Britain is to ban the sale of all diesel and petrol cars and vans from 2040.

It is a decision which will be closely watched by most of the rest of the world although it is one fraught with doubts and, in some quarters, disquiet.

The 2040 pledge, which mirrors a similar decision in France, is part of a government commitment to cleaning up the UK’s air, especially in big cities such as London where The Mayor, Sadiq Khan, has endorsed tougher measures amid claims that air pollution kills 9000 people there annually.

However, the plan, which is likely to include hybrid vehicles,  could have implications for the UK economy and the automotive industry. The UK government’s plan also includes £255 million to help local authorities to deal with nitrogen dioxide from diesel vehicles.

And, of course the deadline is 23 years away – a near lifetime in British politics.

The 2040 date has angered Greenpeace the UK-headquartered environmental pressure group.

Areeba Hamid, clean air campaigner at Greenpeace UK, said the government is right to put an expiry date on dirty petrol and diesel engines, but 2040 is far too late.

She added: “We cannot wait nearly a quarter of a century for real action to tackle the public health emergency caused by air pollution. Car manufacturers like Volvo have announced their intention to move away from petrol and diesel by the end of this decade.

“Germany, India, the Netherlands and Norway are all considering bans by 2030 or sooner. The U.K. has the potential to lead the world in clean transport revolution, but it is vital we stay ahead now through a more ambitious phase-out date to boost our domestic market, as other countries are catching up.

The National Franchised Dealers Association (NFDA), which represents commercial vehicle and franchised car retailers across the UK, said that whilst it recognized that Government has to address the urgent issue of a clean air quality policy, it is “concerned that the total focus has been so heavily placed on the automotive industry.”

NFDA director Sue Robinson said: “It is important that consumers who purchased cleaner Euro 6 diesel cars should not be penalized. In 2016, over half a million new diesel vehicles were sold.

“The Government needs to ensure that the correct measures are in place in areas where pollution is at its highest and also ensure that these are not detrimental to the local economy.

“It is also important that there is investment in electric vehicle infrastructure, particularly charging points. There is pressure from local authorities on private business to invest in the local grid infrastructure, to ensure that the UK electric provisions can cope with the increase in electricity used for charging these vehicles.

“The Government has postponed a scrappage scheme for diesel cars, as it would be an expensive blunt instrument as any subsidy or scrappage allowance would need to be directed at the oldest cars which give off the most pollution.”

The UK trade union, Unite, which has members in the automotive sector, said the ban has implications for the British economy.

“The automotive industry is the jewel in the crown of British manufacturing and that renaissance over the last 15 years has been partly due to the close working between the employers and union. Nothing should be done that would jeopardize this hard-won success.

“It needs the most careful consideration and we are calling for a national debate embracing employer, Unite and ministers to delve into all the aspects of what is proposed.

“The ending of combustion engines by 2040 was already well-known, however, the pressure has now come on the automotive industry, following decisions by a number of large cities to begin to ban diesel cars from their cities.”