Peter Yengst examines the rising demand for construction machinery sales that has sparked a timely revival for the South American country’s economy.

I am pleased to say we find ourselves in the midst of a very strong economic recovery, which was to be expected considering the widespread devastation we experienced last year.

It is great to see that COVID-19 pandemic rates are dropping fast with the help of warmer weather along with the solid level of vaccinations. Masks and social distancing are behind us for the time being, and we are finally getting back to our social lives with friends and family.

North American machinery markets experienced a tsunami of negative sales figures in the double digits for almost every construction market last year, apart from a handful of products that benefitted from government subsidies or explosive renovation activity in the residential sector. Farm tractors, harvesting combines, compact track loaders and mini excavators all stayed afloat and ended the year on a positive note during the world’s worst economic downturn in recent history. 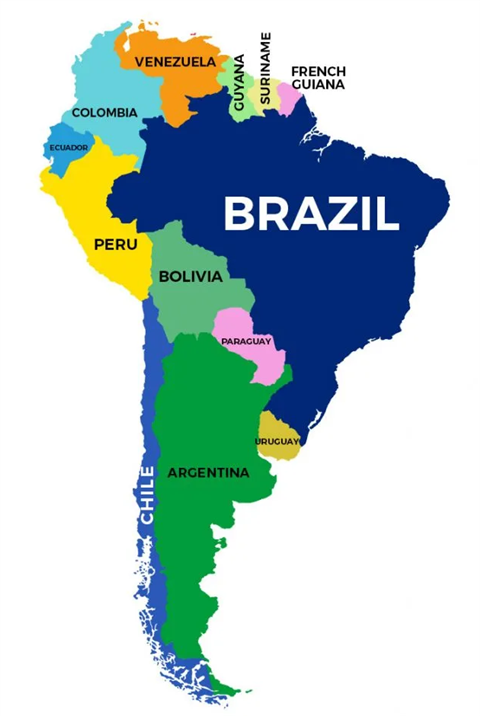 I was recently discussing our positive situation with industry friends down in Brazil. They have faced some tough times there with the virus and Brazil saw the second-highest pandemic-related mortality rate in the world. Yet while the country has struggled, somehow machinery sales posted stronger results in 2020 than the year before, and better numbers that some markets here in the north.

Surge in construction machine sales across Brazil
Sales of dozers, backhoe loaders, wheel loaders, hydraulic excavators and motor graders all excelled in Brazil in 2020 as the country continued to climb out from under its most recent recession that ended in 2016.

Since then, the year when Brazil hosted both the FIFA World Cup soccer tournament and the Summer Olympic Games, machinery sales have done exceptionally well with growth more than doubling and in some cases tripling.

Wheel loader and telehandler markets have each grown about 150 percent over the past five years, while sales of hydraulic excavators, dozers and backhoe loaders each jumped more than 200%. Motor graders were the biggest winners of all since 2016, with sales up more than 360%.

Brazil is obviously working on roads these days. The last time I was in the country, shortly before the pandemic hit, it was no secret that more than 90% of the country’s roadways were unpaved. Brazil’s overall infrastructure was rated near the bottom of 137 countries on a global scale.

Brazil’s economy has snapped back to its pre-pandemic levels with GDP hovering around its multi-decade average of about 1%, although that is accompanied by a staggering unemployment rate of around 15%.

The country’s currency is at its weakest in more than 30 years versus the US dollar. The current rate is more than five Brazilian Reais to the US dollar, which is more than an 80% drop from when I first started traveling to the country in the late 1990s. And just when you thought our inflation was bad – last reported at 5.4% – Brazil’s inflation rate is closer to 8.5%. 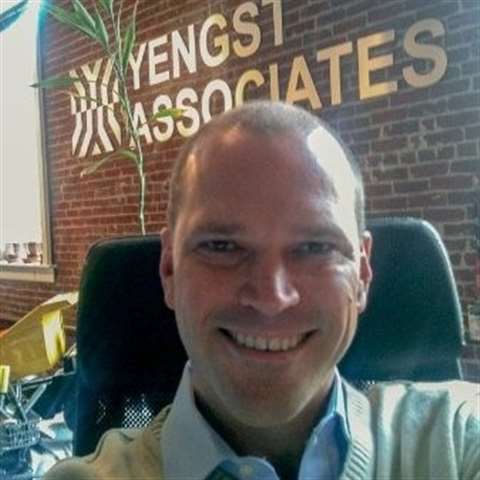 There remains much to be done to improve conditions in Brazil, and some see the coming election as an opportunity to do just that. As politicians typically juice the system by funding major projects prior to the election period, we are likely to see another spending jolt. However, I have been informed that president, Jair Bolsonaro is likely to go head-to-head against former president Luiz Inácio Lula da Silva, who promises a more progressive and leftist agenda.

Despite all the economic turmoil, we are forecasting another strong year in construction machinery sales in Brazil, the result of continued low interest rates and further gains in housing and infrastructure. Much like here in the northern hemisphere, low rates encourage buyers and builders to act, which is badly needed.

Major brands set to thrive as infrastucture projects predicted to increase
The pandemic did bring growth in Brazil to a halt, but most of the construction activity was deemed “essential” and allowed to continue. In the near term, inflated pricing of raw materials and ongoing supply issues may hinder some construction activity. But regardless, we are looking at stronger machinery sales going forward. Major brands including Caterpillar, CNH, Deere, JCB, Komatsu and Liebherr stand to make big gains because of this.

Stabilized growth from improvements in employment, additional credit growth and a new governmental agenda should appeal to additional investment from abroad and from internal/private entities to build up infrastructure projects for Brazil’s roads, airports, ports and energy sector.

It’s worth noting that Brazil’s machinery sales volume is close to Canada’s on a yearly bcasis, which is approximately a tenth the size of ours. As an emerging market with a population of more than 220 million, this BRIC ountry has a lot of potential in the years to come.

This story first appeared in the August issue of Diesel Progress. Click here for a free print or digital subscription. 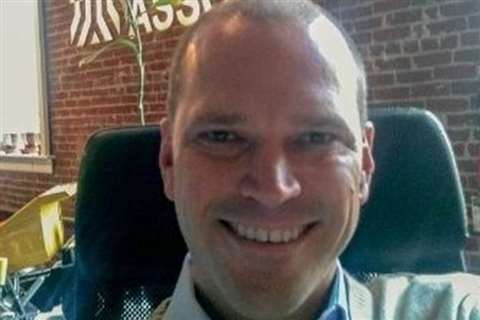 JCB reports profits for 2020 despite Covid upheaval
Off-road vehicle specialist has reported profits for past 76 years, according to CEO
Loading...
Latest News