Trendlines: A CTL for every stocking 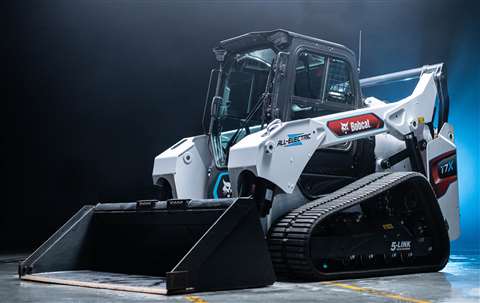 Editor’s note: This article originally appeared in the December 2022 issue of Diesel Progress.

What a year it’s been. Speaking with others in the industry and reflecting on where 2022 has gone, many agree it feels as if much more time has passed; at the same time, some months flew by like lightning. It could be a side effect of the pandemic years that twisted our perception of time.

Still, it’s that joyous time of year, which means we can put the past behind us and start looking forward to a bounty of holiday parties, an abundance of cheer and ultimately, a new year. The good cheer is going to cost a pretty penny this year with the cost of everything being at decades-high levels thanks to inflation.

A lot of holiday parties will be at homes, bringing to mind the housing market, which remains a main economic driver in North America and appears to be leaning more to the weaker side compared to a year ago. At the same time, let’s not forget that that the average home just had its best price gains over the past two years with 20%-plus moves to the upside, many multiples higher than the historical average of around 3% per year.

The housing market appears to be the prime target that the Federal Reserve is aiming at with its interest rate hikes. The Fed has now raised rates faster than ever before, and it has created the “least affordable” market we’ve seen since the early 1980s, with the average price at near all-time highs and higher costs for financing. The Fed has basically frozen demand, and we’re seeing applications for mortgages at all-time lows, with prices starting to level out or fall. In most cases, the price reductions are in the single-digit range, but with no reprieve on the rate side, this downward pressure will push prices lower until demand recovers.

Despite the housing turmoil, this year has been solid for the construction machinery markets, with demand and sales being met with whatever production and supply are able to deliver. With a softer housing market ahead, heavy equipment demand should wane a bit next year, yet I sense compact equipment will continue to outperform their larger brethren because of their popularity in the rental sector. And within the compact segment, one product is likely to reign supreme for years to come, regardless of the health in the economy: the compact track loader.

The CTL market experienced sales of nearly 90,000 units last year. Of that incredible volume, four suppliers – Bobcat, Kubota, Caterpillar and John Deere – represent over 75% of the total. Another eight brands make up the remaining sales each year, each with single-digit market shares. I’m expecting some minimal growth in CTL sales for 2022, but this may be a peak year.

A hot topic throughout the equipment space in recent years has been electrification. While the e-machine segment is just in its naissance, interest and demand have been growing for years, leading OEMs to consider this as an offshoot to their existing product lines. As the market leader in CTLs, it was no surprise when Bobcat stepped up to the plate and unveiled the first electric CTL, the model T7X, at the CES show in Las Vegas in 2022.

Bobcat said the model T7X will only be sold in the North American market, with other global regions to follow with time and demand abroad. Other manufacturers are likely to follow Bobcat’s lead as we move toward a more electrified world. 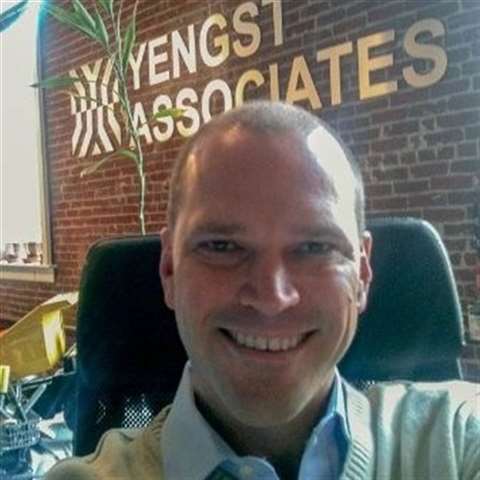 Peter T. Yengst is president of Yengst Associates, a market research and consultancy in Wilton, Conn.

One common theme in today’s CTL market is similar in most other earthmoving segments: the need for more power. The already-versatile machines get an added boost when you throw in an attachment such as an auger, hammer or even a backhoe arm to fit the job at hand. Complex and demanding attachments cannot properly function without sufficient power, so higher horsepower machines with superior hydraulics are needed. Today’s top selling track loaders fall under 74 hp, which have less stringent emission regulations and thus are cost-efficient to maintain.

But as more power is needed to accommodate attachment options, suppliers have begun to respond, and two-thirds of North American suppliers now offer models over 100 hp. Standouts include Kubota’s SVL 97-2, Bobcat’s T770 and Deere’s 333G and 325G machines.

So, there you have it – more electric and more power. CTLs could be one of those gifts that just keep on giving. 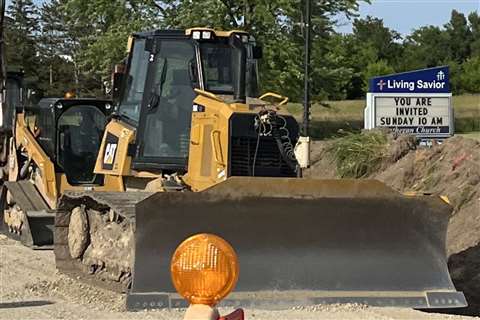 Trendlines: Be thankful for dozers
Dozers may not be the belle of the ball among machines but there will always be a need for what they do best 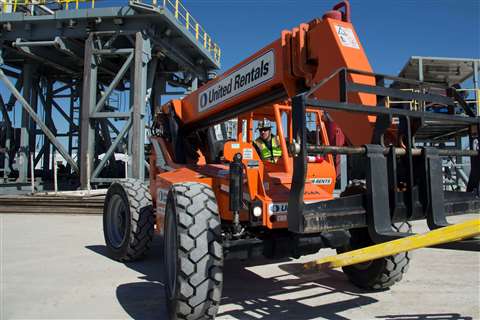 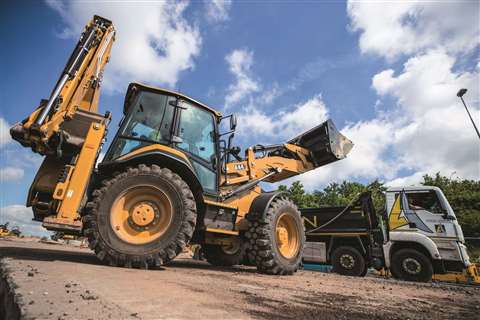 Trendlines: Backhoes - Down But Not Out
Although no longer one of the best-selling construction machines, backhoe loaders have regained lost ground