Traton Moves To Buy Out Navistar 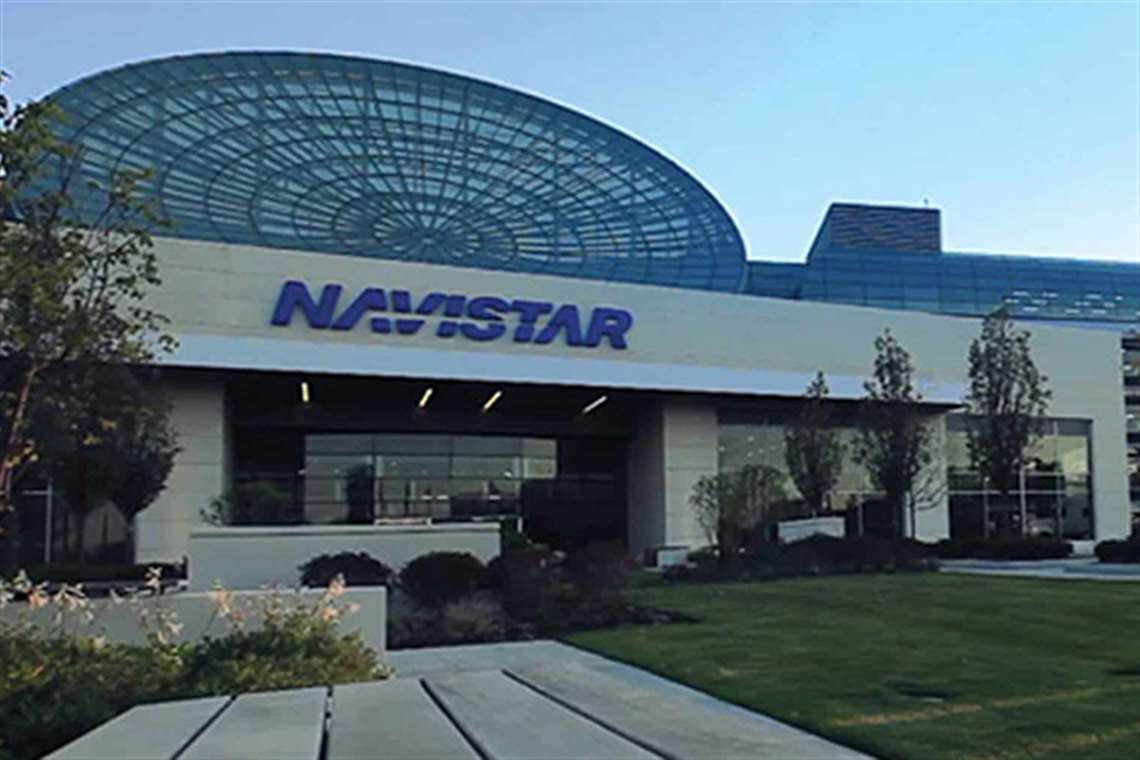 Traton SE, the former Volkswagen Truck & Bus AG, has made an offer to purchase the outstanding shares of Navistar that it does not own.

Navistar International Corp. confirmed that it has received an unsolicited proposal from Traton to acquire the company for $35 per share in cash, which would be about $2.9 billion. Traton already owns 16.8% of the Navistar, the manufacturer of International brand trucks, which it purchased in 2016 for approximately $256 million.

While many observers considered this latest move inevitable since that 2016 investment, Traton CEO Andreas Renschler was quoted by a German newspaper last summer as saying his company was not interested in acquiring the rest of Navistar and that it was content with its partnership of Navistar “as it is.”

Navistar issued a statement saying that the Navistar board, in consultation with its financial and legal advisors, “will carefully review and evaluate the proposal in the context of Navistar’s strategic plan for the company in order to determine the course of action that it believes is in the best interest of the company and its stakeholders. Navistar advises its shareholders to take no action, and no shareholder vote is required at this time.”

Navistar said that there was no assurance that any negotiations between Navistar and Traton would take place. “Navistar does not intend to make any additional comments regarding the proposal,” the statement said, “unless and until it is appropriate to do so or a formal agreement has been reached.”