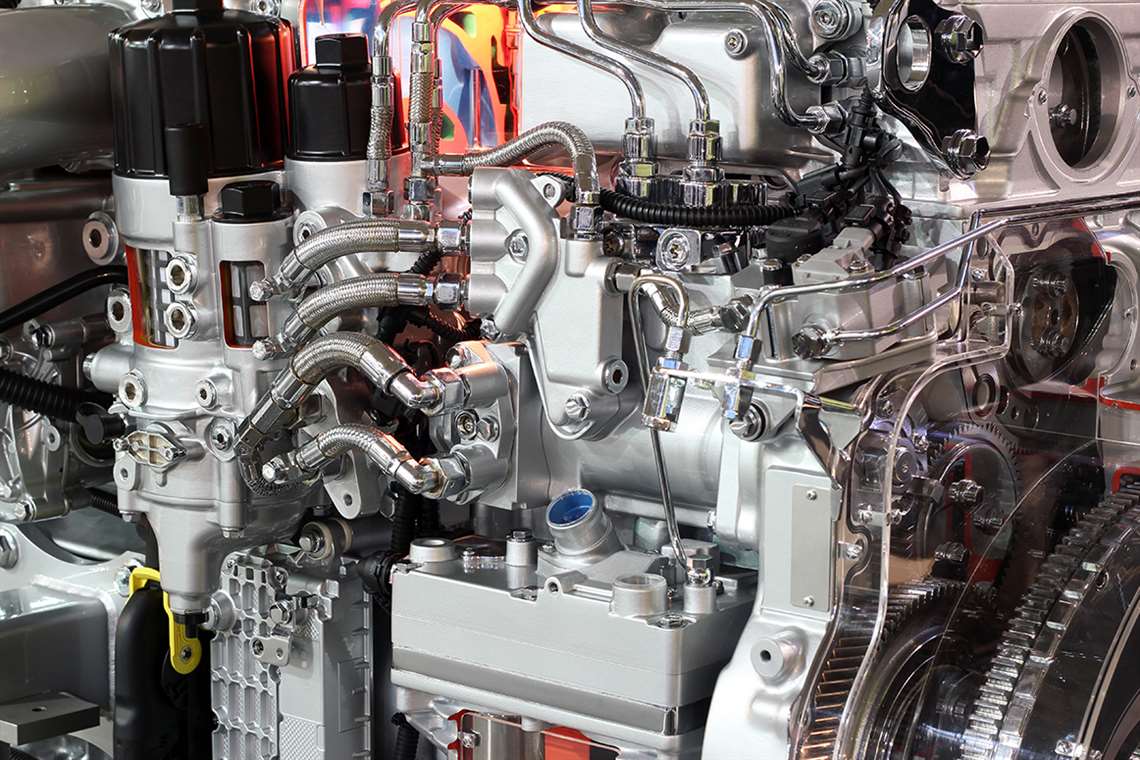 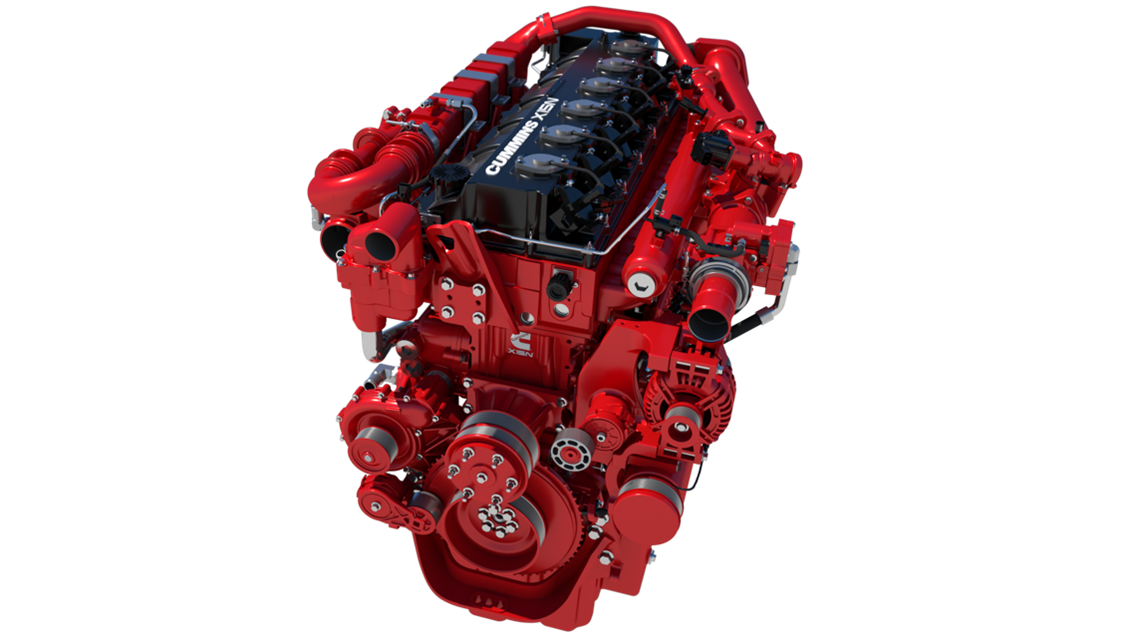 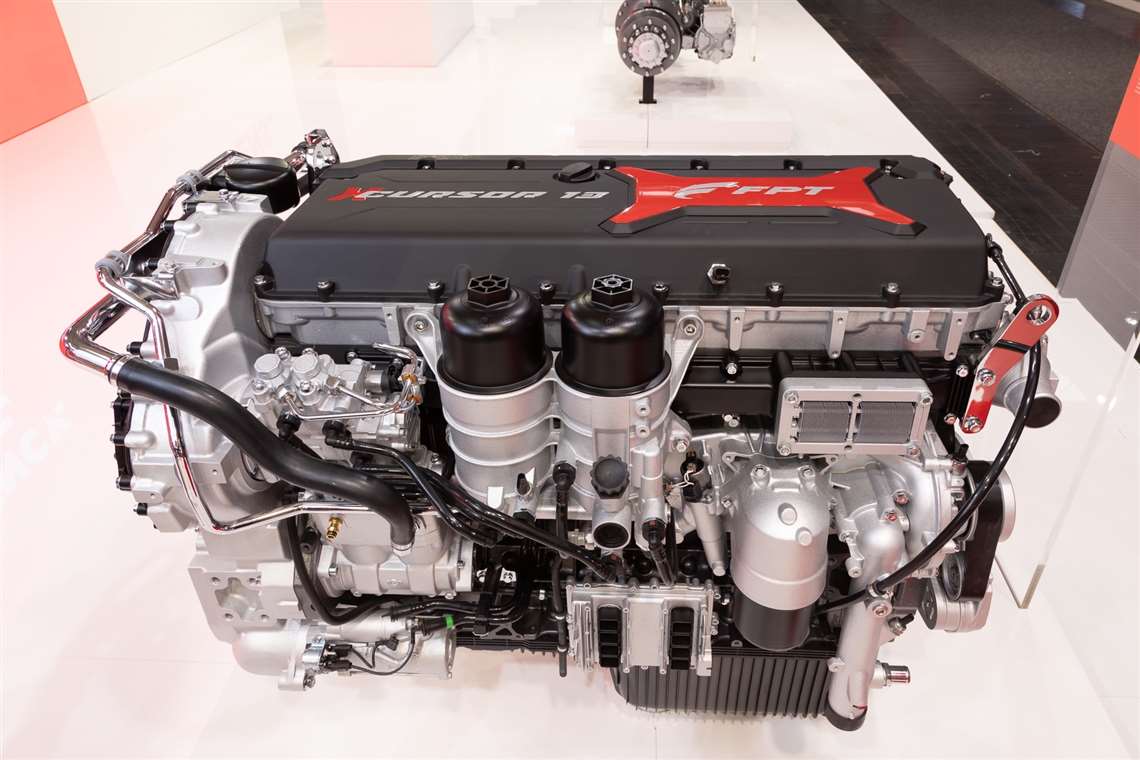 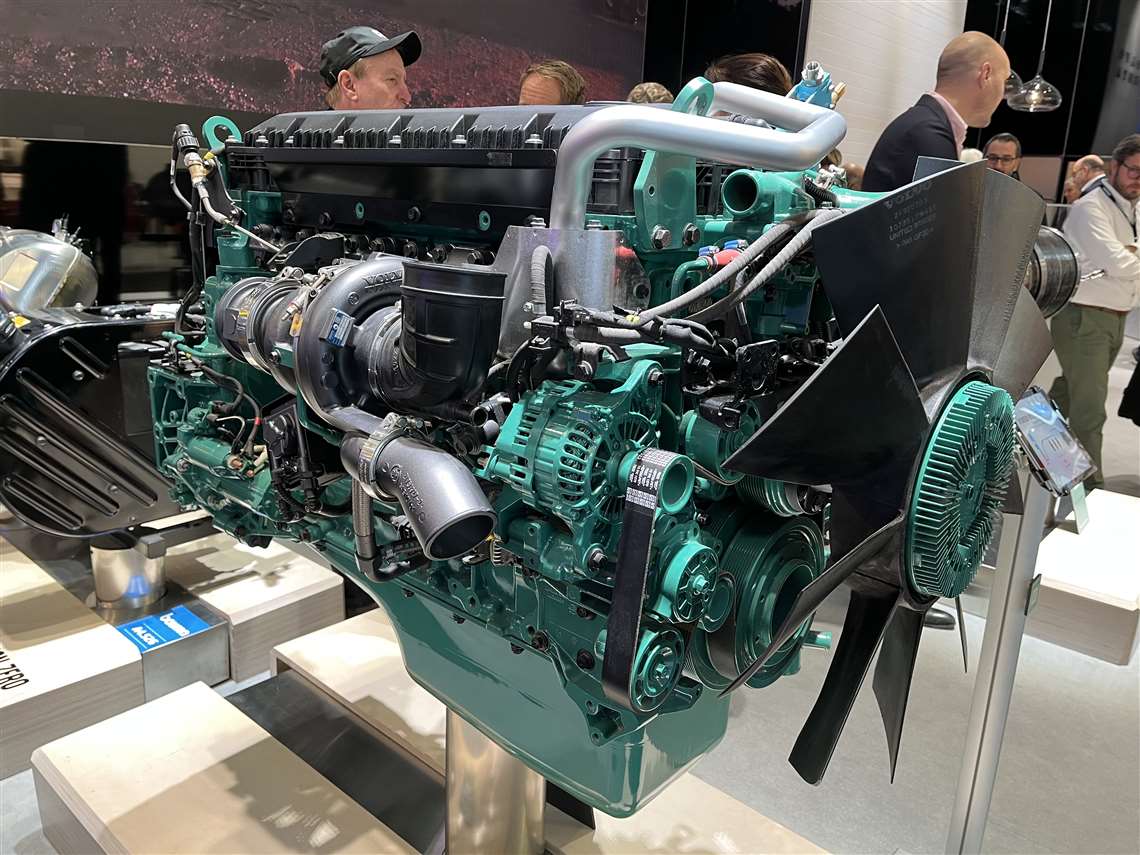 Engine manufacturers continued to address the energy transition in 2022, with nearly half the models in the Top 10 Engine News offering multi-fuel capability plus select prototypes designed specifically to burn alternative fuels. Yet, while its transformation is ongoing, the internal combustion engine continues to dominate interest on the Diesel Progress website. To revisit the Top 10 Engine News of 2022, simply click the links in the headlines below. 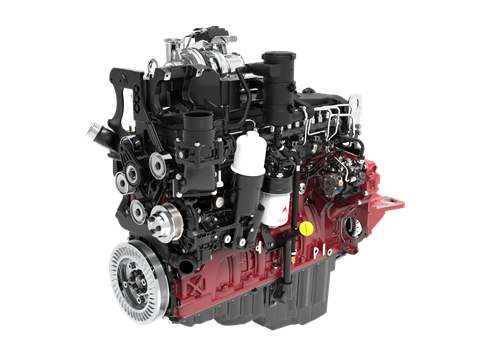 10. AGCO launches first in new CORE engine series
To support alternative fuels, such as hydrogen and biomethane, AGCO announced development of its new CORE range of engine, the first of which is the Core75, a 7.5 L, 223 kW diesel/HVO unit, which will feature in the new Fendt Vario Gen7 tractor.

9. Isotta launches 12-cylinder engine
Isotta Fraschini announced it was completing test runs for the 12-cilinder version of its V170G diesel engine. This unit completes the new V170G series of industrial engines and was scheduled to be presented to gen-set manufacturers starting in September 2022. 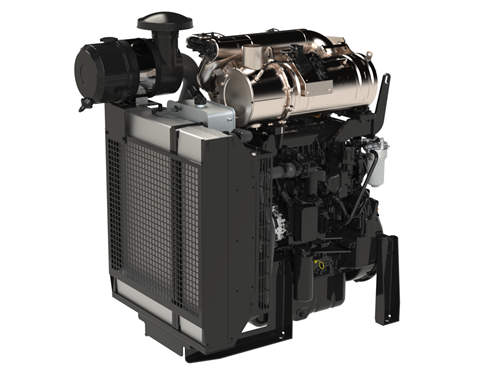 4. MAN Engines presents V12X engine at Cannes Yacht Festival
MAN introduced the newly developed 12-cylinder vee-configuration V12X engine for yacht applications featuring an output of 2200 hp (1618 kW) at 2300 rpm from 30 L of displacement. The displacement of the MAN V12X has been increased by more than five liters and the maximum torque from 6500 Nm to 7350 Nm.

3. FPT Industrial debuts new engine at IAA
FPT Industrial’s multi-energy approach towards sustainable on-road propulsion was on display at IAA Transportation 2022, highlighted by the XC13, the company’s first multi-fuel single base engine. The company said the XC13 is the embodiment of the Cursor X concept as a multi-energy, modular and multi-application engine platform. 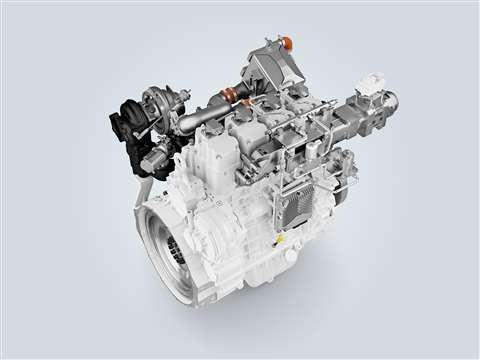 1. Cummins announces “fuel-agnostic” engine platforms
Cummins Inc. announced the expansion of its powertrain platforms to leverage a range of lower carbon fuel types for transportation applications. Calling them “the industry’s first unified, fuel-agnostic engines,” the company said the new platforms will use engine blocks and core components that share common architectures and will be optimized for different low-carbon fuel types. The approach will be applied across the company’s B, L and X-Series engine portfolios, which will be available for diesel, natural gas and hydrogen.

Cummins' fuel-agnostic engines will use engine blocks and core components that share common architectures and are optimized for different low-carbon fuel types.

Given the limited changes in its footprint, the dual-fuel hydrogen engine can be spec’d for both new installations and as a retrofit for existing equipment. (Photo: Diesel Progress staff)
Previous Next ×