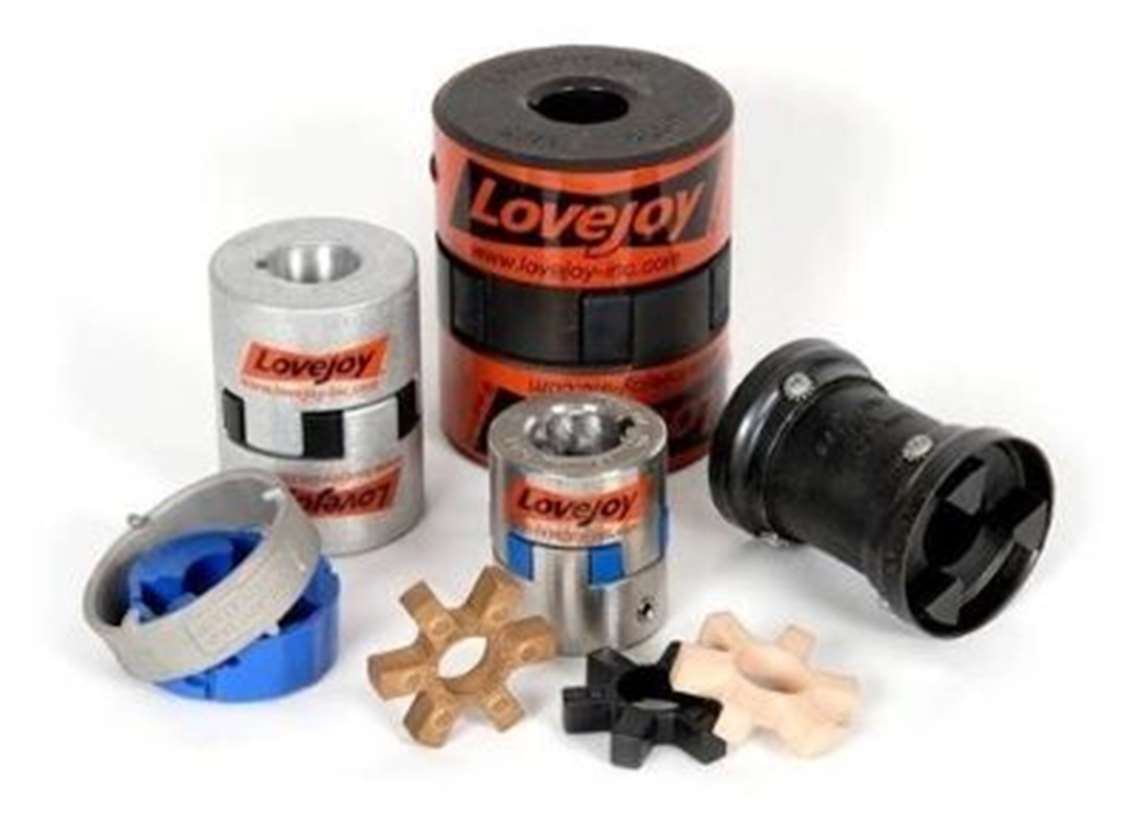 “The acquisition of Lovejoy is a great strategic fit, and we’re pleased to add their strong brand to our growing portfolio of industrial brands,” said Richard G. Kyle, Timken president and chief executive officer. “Lovejoy features premium products used in challenging applications across diverse markets. While our two companies operate in many of the same markets and channels in North America, the acquisition provides exciting growth opportunities.”

The acquisition adds to Timken’s growing portfolio of mechanical power transmission products. In recent years, Timken said it has been diversifying its offering, completing a number of acquisitions featuring products adjacent to its core bearing lines. This includes belts, chain, gear drive systems, lubrication systems and a variety of related services, all marketed under industrial brands including Timken, Philadelphia Gear, Carlisle, Drives and Interlube.

As part of the acquisition, Timken announced that Mathew W. Happach has been named president of Lovejoy, while Lovejoy CEO Woodrow “Woody” Haddix assumes the role of advisor to the

At Timken since 1987, Happach has extensive experience in OE and distribution sales, marketing and planning functions. He has served as director of aerospace bearings, managing director for Europe, managing director for Korea and Japan, and also was vice president of the global rail businesses. Previously Happach also held leadership positions in global marketing and business planning and was the director of sales and marketing for the Timken business in India.

Haddix most recently was chief executive officer of Lovejoy, Inc., and has extensive industry experience.  Prior to Lovejoy, he held positions in Premier Industrial, Hawk Powder Metal Group and International Harvester.  He earned both a bachelor’s degree and a master’s of business administration degree from DePaul University